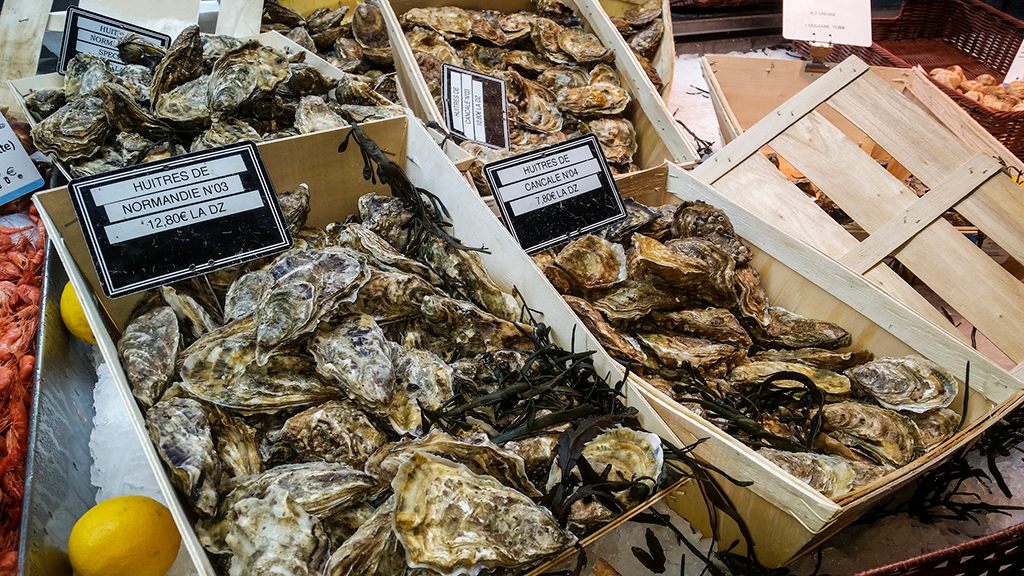 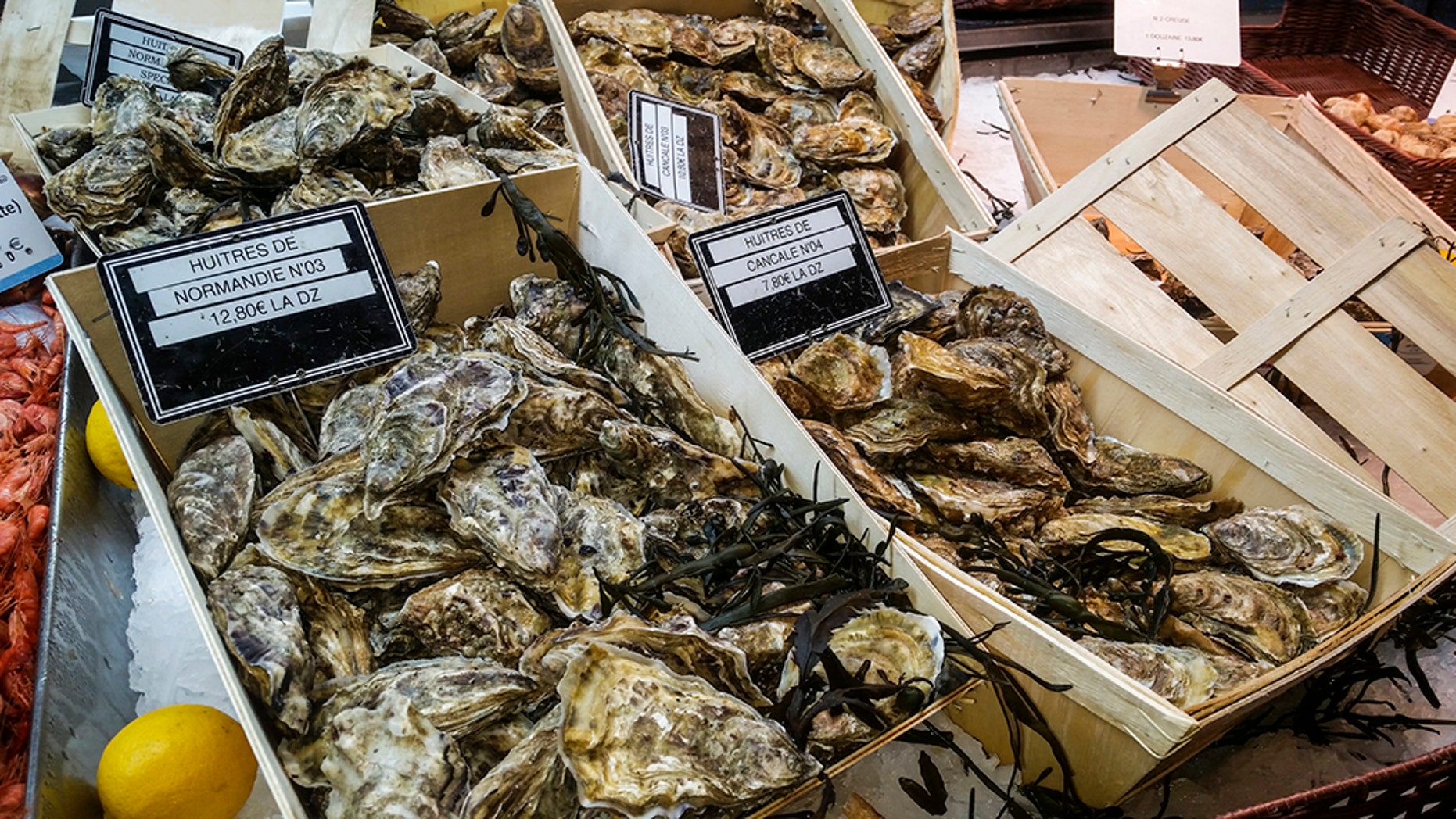 At least 41 business have been affected by the Hod Island Oyster Company recall.
(iStock)

California health officials said Wednesday dozens of people have been sickened after eating raw oysters harvested in Tomales Bay, which is located in the northern part of the state.

At least 43 people have fallen ill after eating the oysters, four of whom tested positive for norovirus, the San Francisco Chronicle reported, citing the California Department of Public Health. Norovirus, which can cause vomiting, diarrhea and stomach cramps, among other symptoms, is sometimes found in raw oysters, according to the publication.

However, recent tests of the oysters and the water in Tomales Bay have come back negative for the virus. The source of the contamination hasn’t been identified.

The reported illnesses prompted Hog Island Oyster Co. — which, according to the San Francisco Chronicle, sells oysters and other shellfish to “upscale” restaurants in the Bay Area — to issue a recall on its oysters earlier this month.

Tomales Bay, where the affected oysters were harvested, is currently closed for harvest “due to illness and rainfall,” the company said in an online statement.

“This is a temporary situation. Oysters will flush themselves of all viruses. We are working with local, state and federal health departments to test and ensure the safety of our shellfish and we will resume harvesting when the bay reopens,” it added.

In total, 41 businesses have been affected by the Hog Island Oyster Co. recall, according to the California Department of Public Health.