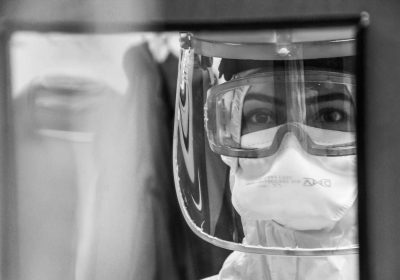 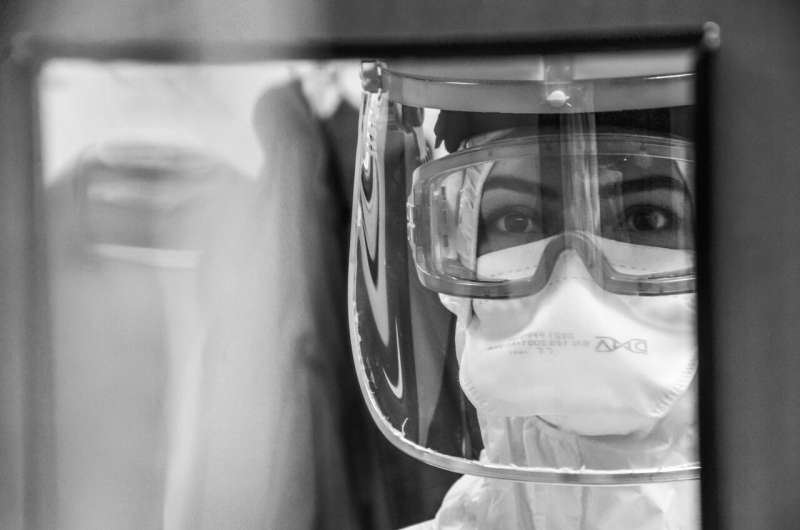 An online group coaching program that normalizes vulnerability and emotional processing can help fix burnout in female physicians, our study found. The doctors who participated in this program went from highly to only mildly burned out, while their peers who were not in the program became even more burned out.

Physician burnout happens when doctors lose satisfaction and a sense of efficacy at work and become exhausted instead of fulfilled.

We wanted to address the experiences that negatively affect medical training and begin healing the culture. So we created an online life coaching program: Better Together Physician Coaching, or simply Better Together, as we call it.

Better Together involves twice-weekly live group coaching calls facilitated by either one of us, who are both certified life coaches and physicians. The program also includes unlimited anonymous written coaching on the website’s forum as well as weekly worksheets and webinars. The content centers around topics that matter to female doctors such as career decisions, receiving critical feedback and dealing with perfectionism. It also focuses on impostor syndrome—the feeling of doubt about one’s skills despite ample evidence to the contrary—and practicing self-compassion.

In late 2020, 101 female resident doctors at the University of Colorado volunteered to participate in Better Together and were randomized to either receive the coaching program, or not to, from January to June 2021. Using a scale called the Maslach Burnout Inventory, we measured participants’ emotional exhaustion. We also measured depersonalization—meaning the extent to which they had an unfeeling or impersonal response to their work—and their sense of professional accomplishment.

Our study also assessed the participants’ levels of impostor syndrome, self-compassion and “moral injury,” which is the accumulation of negative effects by continued exposure to morally distressing situations.

A 2018 Harvard report called physician burnout a “public health crisis” that urgently demands action. And a systematic review of research found that up to 80% of physicians experience burnout.

It impacts a majority of medical trainees and doctors and disproportionately affects women and those who are underrepresented in medicine. Physician burnout begins early in training and is associated with more errors, higher patient mortality rates, depression, suicidal thoughts and high job turnover.

What many medical educators refer to as the hidden curriculum of medical training has historically promoted a culture where doctors place all other needs above their own, a belief that reinforces perfectionism, isolation and overwork.

Institutions often try to improve physician well-being with offerings like free yoga, more time off or extra snacks instead of addressing the hidden curriculum and resultant toxic culture that drives burnout. At best, these offerings have little sustainable impact on physician well-being. At worst, doctors see them as attempts to placate or gaslight.

This is the culture that Better Together aims to change.

The doctors in this pilot test of Better Together were predominantly white, heterosexual, female and cisgender. Additional studies are needed to explore this coaching program in other gender identities, diverse racial identities, career stages and at other institutions.