Home » Health News » Öko-Test: Lidl olive oil by drops in the Test because of oil residues!

Öko-Test: Lidl olive oil by drops in the Test because of oil residues! 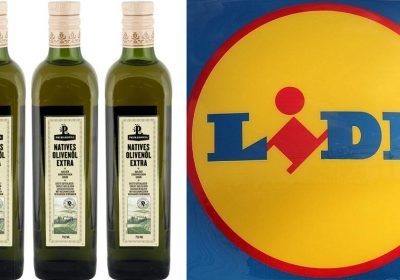 Olive oil has for years been an integral part of almost every kitchen. Öko-Test has currently tested 20 olive oils and the Lidl olive oil has fared particularly badly. A further eight olive oils were not much better. Of the total 20 Oils, only two were able to convince. 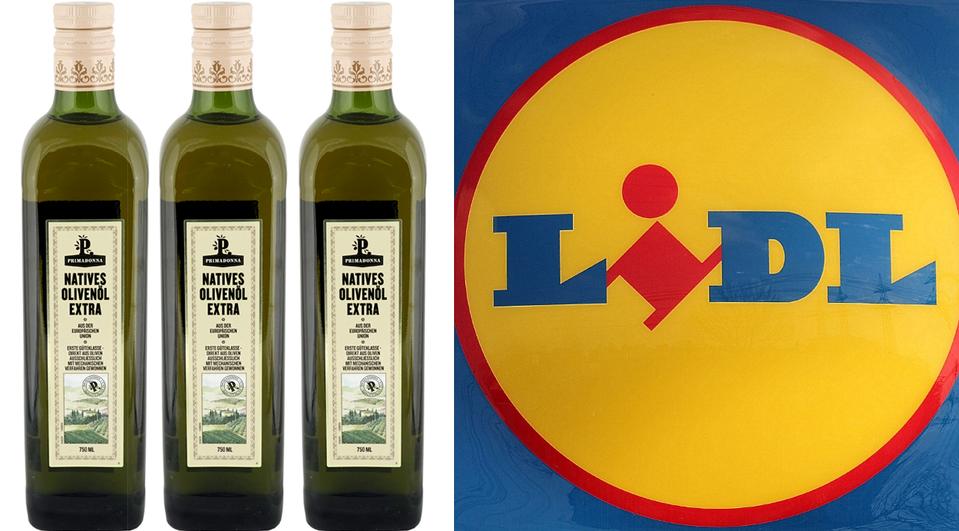 Lidl sold for years, the olive oil, as its own product

The “Primadonna Extra Virgin olive oil“ promises with the addition of “native extra“ high quality for the little money loot and sold for years by Lidl. In the current Test, the Oil has one of the worst places.

The Primadonna Extra Virgin olive oil from Lidl is one of the products in the olive oil Test that strikes a particularly negative impact. The taste and the fragrance of the Oil are inharmonious, and also the olive oil is considerably encumbered with problematic mineral oil compounds.

Of a consumption of the Lidl olive oil is not recommended

The Oil has been cut off because of the heavy Petroleum residues with insufficient in the Test. A consumption is strongly discouraged. However, a further eight olive oils have achieved only a deficient or Insufficient.

Disharmonic taste and smell were strikingly

The experts who tasted all the oils, rated the Lidl olive oil with the harmony note is 4.4. This means, there is „rather unharmonisch“. The best Oil in the Test section here with „very gut“ . In the case of four olive oils, the experts pointed out false notes. As a result, the Oils tasted rancid, or eaten, and had not in grade „natively extra“ may be sold.

The Primadonna Extra Virgin olive oil is loaded from Lidl considerably with mineral oil residues. A laboratory found to have relatively high amounts of saturated hydrocarbons, MOSH and/or POSH. MOSH of the body is deposited in the liver, lymph nodes, spleen, and adipose tissue. What this means for the function of the organs affected, is still unclear. POSH is currently being researched.

In addition, Oil is also aromatic mineral Oil hydrocarbons (MOAH) were in Lidl-detectable. Under the MOAH can be carcinogenic and mutagenic substances. Industry, consumer advocates and politicians agree that this group of substances in foods. In the Test MOAH were detected in 10 out of 20 olive oils.

Lidl has stopped the sale of the olive oil Batch

Lidl has stopped the sale of the Primadonna olive oil with the Batch L0248E. A sensory investigation have confirmed compliance with the specified olive oil profile. Lidl provided a private opinion to your affected Oil. In the report, it has been demonstrated in the case of an olive oil from the same Batch as the Eco-Test no MOAH. In addition, Lidl is determined according to its opinion a harmony value of 4.0 and, thus, other than in the Öko-Test.

Öko-Test comes to the conclusion that out of 20 tested oils, only two can be recommended. In addition to swabs in taste and smell, especially the significant petroleum discoveries have been criticised, because every second, olive oil is particularly contaminated strikingly stalls with mineral Oil. (fm)