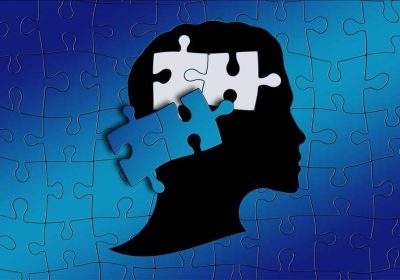 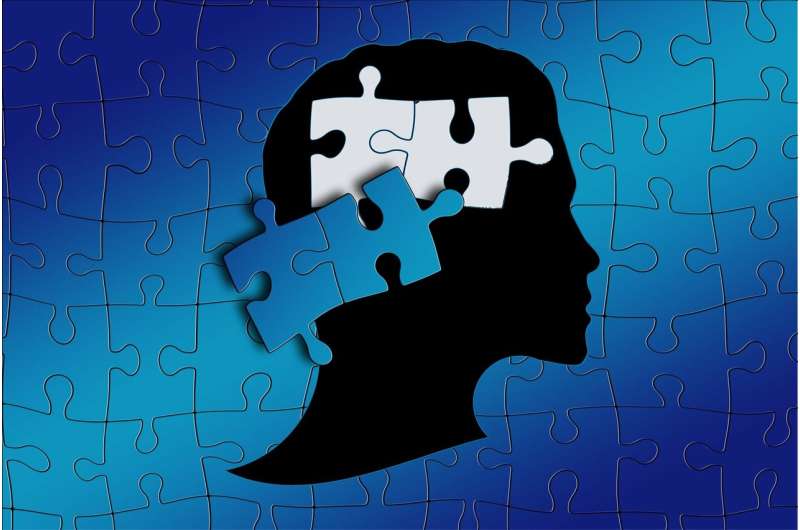 The number of people diagnosed with autism has jumped by 787 percent in the past two decades, a new study shows, likely an effect of increasing recognition.

The exponential increase—between 1998 and 2018—was greater for females than males, with the greatest rises among adults.

Researchers compared the rates of autism recorded in GP records in England, covering over 9 million patients from GP practices.

The study, published in the Journal of Child Psychology and Psychiatry, suggests the diagnosis of Asperger’s disorder, a form of autism that does not have attendant intellectual disability, was increasingly applied until the diagnosis was officially scrapped in 2013.

The research suggests increases could be due to increased reporting and application of diagnosis. This is the first study to analyze the time trend of autism diagnosis in a population-based UK clinical cohort by developmental stage, level of severity and by gender, over a twenty-year period.

Differing rates of increase between subgroups suggest effects are primarily due to increased recognition, although an actual increase in autism incidence cannot be ruled out.

A UK policy introduced in 2009 to invest in adult assessment center may underpin the rise in adult diagnosis.

“As there is not really a plausible reason why autism should increase more in adults and females our study suggests the change is probably due to increased identification, and not more people with neurodevelopmental disorders per se.” said lead author Ginny Russell, from the University of Exeter.

“However, autism is not like a continent awaiting discovery. The definition of what constitutes autism has changed over time, and females and adults were not often thought of as having autism 20 years ago. The vocal work of charities and media coverage, combined with changes in policy has led to more assessment centers for adults, and an autism narrative that many women and girls identify with. Consequently demand for diagnosis has never been higher.”

Data was taken from the Clinical Practice Research Datalink (CPRD) primary care database, which contains patients registered with practices contributing data to the CPRD between 1998 and 2018. A total of 65,665 patients had a diagnosis of autism recorded in 2018.

The findings also highlighted increased age of diagnosis over time within each developmental stage. In preschools this could be partly because diagnosis of autism in younger children is obviously complex and may need to go at the family’s pace. De-stigmatization of the label due to work by the neurodiversity movement and parent-led lobby groups may have contributed to rising demand for diagnosis in order to access support, outstripping the capacity to carry out assessments in clinical practice.