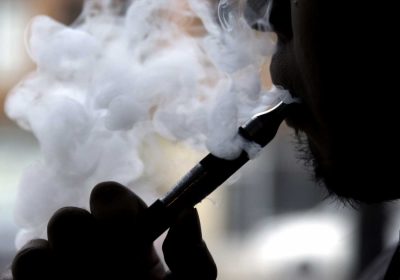 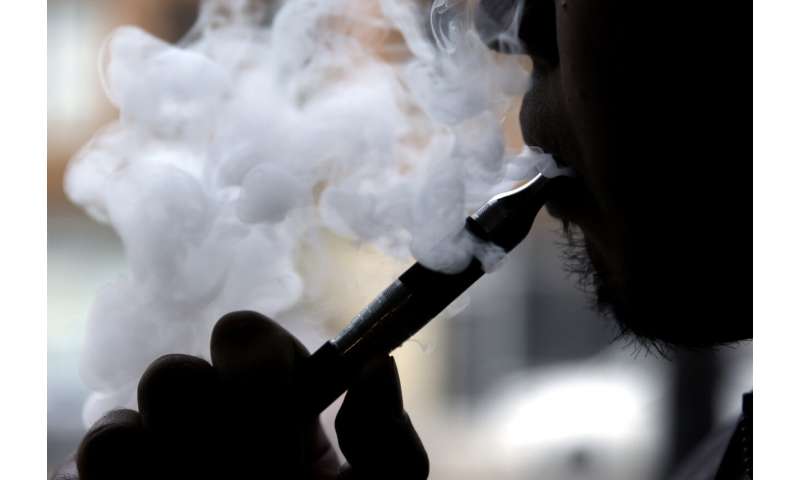 Josh Stein, the Democratic attorney general in the traditionally tobacco-friendly state, said he is filing lawsuits against eight e-cigarette companies in an announcement timed to grab attention during the first week of school.

He alleges that the vape manufacturers market to young people with candy and dessert flavors on social media and don’t use proper age verification for sales. He’s asking courts to shut down marketing and sales to underage people.

“We simply have to do more to protect kids, and I as attorney general of North Carolina refuse to stand by as e-cigarette companies entice thousands of children to use their products,” Stein told reporters.

He said flavors including cotton candy, gummy bear and graham cracker are helping to fuel an “epidemic” of smoking among young people and threatening to reverse a downward trend in tobacco use in North Carolina and around the country.

“We simply cannot have another generation of young people addicted to nicotine,” he said.

Stein previously announced in May he was suing the company that makes Juul, the dominant brand in the e-cigarette market. He said Tuesday his office has been in discussions with Juul as the litigation proceeds.

Juul has previously said that it’s concerned about youth vaping and is working to reduce it.

The rise of underage vaping has alarmed health officials, lawmakers and educators. Last year, one in five U.S. high school students reported vaping in the previous month, according to a government survey.