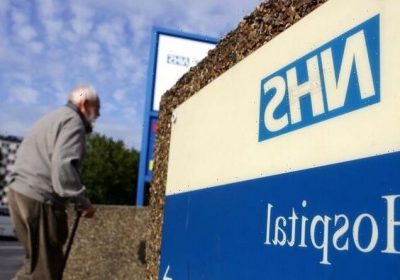 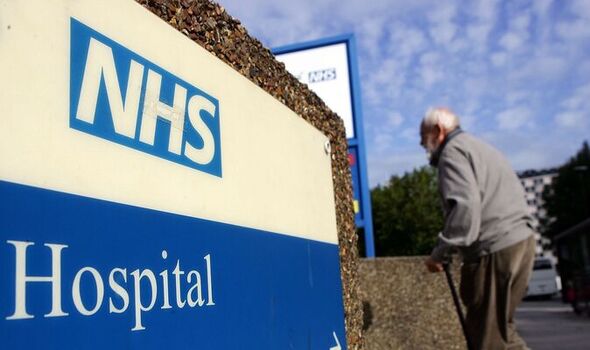 Dr Andy Stein, hospital consultant and NHS adviser, said more radical changes are needed to save the NHS from a perpetual crisis – including a “social care fix” to reduce bed-blocking as well as a dramatic increase in the number of operations performed. There are currently 6.1 million patients on waiting lists for operations such as hip and knee replacements and cataract surgery. Official estimates suggest even in the most optimistic scenario this will rise to 9.2 million by March 2024, only falling in 2025, to 8.5 million.

In some areas, the number waiting is so large that lists for certain conditions such as cataracts have been scrapped. In other areas, patients have died having suffered terrible pain for months, needing hip or knee operations.

Last week, the Health Secretary unveiled a set of measures aiming to reduce the backlog, which rose by more than 30 per cent, from 4.4 million, due to lockdowns and Covid restrictions.

His new plans – “the four Ps” – include increased performance with more use of private care for patients on waiting lists for more than 18 months, greater control of care to patients, a focus on disease prevention, and more NHS staff – people.

However Dr Stein said Mr Javid’s reforms are “tinkering around the edges” and problems can only be solved with a major NHS overhaul.

“Little of these reforms are new ideas, or will make much difference. Mr Javid avoids the trickier issues that block the NHS,” he said.

“Previous attempts to do more radical changes, such as introducing a seven-day working week in 2015, which would make a huge difference, have led to a backlash from the BMA and a junior doctors’ strike, and it may be that politicians are afraid of taking similar steps again.”

Dr Stein, author of a new book, Understanding The NHS, said: “While I welcome some of these reforms, the fundamen- tal problems are down to the fact that patients are locked into an inefficient NHS system which all but shuts down at the weekend.

“This means patients are discharged from hospitals on a Monday when they could go home on Saturday, for example. That puts pressure on beds and the rest of the system.

“The NHS needs to operate a sevenday working week. This would make it flow, help clear the waiting lists and save tens of thousands of lives a year.”

He added: “A quarter of hospital beds are taken up with frail and elderly patients, many with complex needs who cannot be discharged as there is nowhere for them to go due to the lack of residential, nursing or care at home. Some stay in the hospital for months.”

He also called for an IT system to be compatible at “national, regional and local level – and part of the NHS app”.

He said: “We are far away from this ambition that seems obvious to the general public who are able to order their favourite beer on a Friday to arrive for a Saturday night party, via Amazon Prime. The NHS is 20 years behind this service.

“GPs, hospitals, pharmacies, mental health and ambulances do not know what each other is doing.

“This leads to mistakes.These things are surmountable with money, and of course Google, Tesco and eBay have done it.”