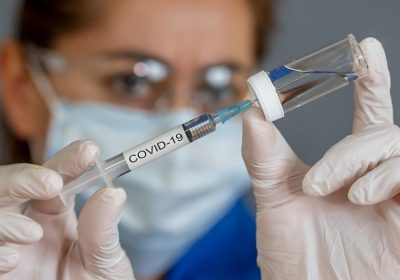 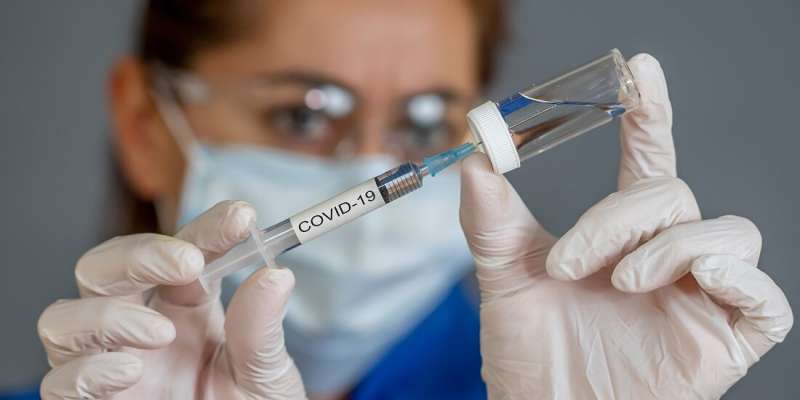 New technology is good for patients and the healthcare system. But it could also expand the already significant health disparities in Norway and other countries.

“Women and men with higher education in Norway live five to six years longer than people with that only have lower secondary school education,” says Emil Øversveen, a postdoctoral fellow at NTNU’s Department of Sociology and Political Science.

He is affiliated with CHAIN, the Center for Global Health Inequalities Research. The center works to reduce social health inequalities worldwide.

Why some people get vaccinated first

Both Norwegian and international research shows that people with low occupational status, low income and less education have poorer health and live shorter lives than people higher up in the social hierarchy.

Øversveen has looked at whether new technology might be further increasing health disparities. His study compares differences between countries and between people within various countries.

“Vaccines are a health technology, too. The new knowledge can be used to understand why the COVID-19 vaccine is being unequally distributed around the world,” says Øversveen.

We see that wealthy players like the U.S., England and the EU countries are securing vaccines for themselves. These countries and people are buying their way to the front of the queue.

Norway has greater internal health inequities than many other European countries. These health discrepancies crop up in all age groups, including among children and young people.

The survey indicates that the differences have increased over time. Men’s life expectancy between districts in Oslo has now grown to an eight-year difference.

“For example, our smartwatch can send reports about our health directly to our doctor, and we can follow statistics and get recommendations on medication dosages on a phone app,” Øversveen says.

These options are great for the folks who can benefit from them. But in practice, not everyone in Norway has equal access to the latest technology.

Who gets to use the latest technology?

Øversveen has investigated how patients with diabetes use medical technology. At the same time, he has looked at how doctors and nurses decide who has access to the technology.

“Based on my qualitative research, I see that this patient group generally experiences that diabetes technology is difficult to access in the Norwegian health care system,” says Øversveen.

But the technology isn’t equally difficult for everyone. Patients’ social characteristics and status play an important role when healthcare professionals prioritize who should be allowed to use the technology.

“The resourceful patients learn how they can ‘buy their way in’ as qualified, active and competent patients who ‘deserve’ the expensive technology,” Øversveen says.

His work shows how the development, distribution and use of medical technology can contribute to creating and maintaining social health inequities in the public health care system.

“This is new and important knowledge about a large and global societal problem,” says Øversveen.

Social inequalities in health care access exist in many countries, if not all. The study shows systematic links between health status and social position, causing a lot of people to lose out.