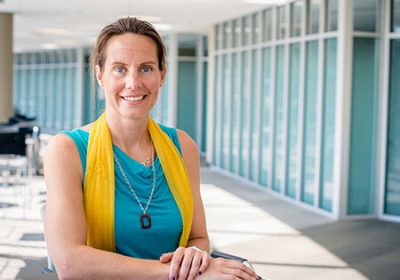 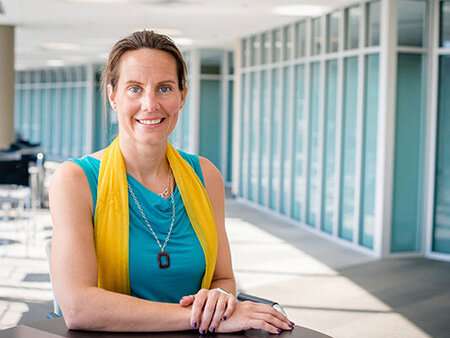 Hot sauce may burn the tongue, but the inner fire of inflammation brings real damage.

“We know inflammation is detrimental for heart disease, cancer and other chronic conditions,” said Suzanne Judd, Ph.D., a professor in the Department of Biostatistics at the University of Alabama at Birmingham School of Public Health. Research has demonstrated that diet and lifestyle choices contribute to inflammation. But which foods and choices do we mean, exactly?

That is the sort of question that Judd, a nutritional epidemiologist, loves to tackle. In a new study, she and colleagues at Emory University provide answers in intriguing detail.

Using data from the massive, nationwide REGARDS study led by UAB, they compiled detailed records of food choices and lifestyle characteristics from a subset of 639 participants. Then they compared these records with the same participants’ inflammatory status—as measured by blood levels of high-sensitivity C-reactive protein and interleukins 6, 8 and 10—and calculated the strengths of association between the inflammatory markers and individual food choices and lifestyle activities. That allowed the investigators to determine specific weights for each of 19 foods and four lifestyle elements. Foods or activities with negative numbers lowered inflammation; those with positive numbers increased inflammation.

Two existing scoring systems, the DII and EDIP, focus on specific nutrients, rather than whole foods, Judd explains. And there is no current scoring system to gauge the effect of lifestyle on inflammation. “We wanted to create new scores that are a proxy for inflammatory status,” Judd said. “Rather than looking at nutrients, we wanted to look more upstream at diet and lifestyle outcomes, to better understand how they are mingled.” The results support the contention that “diet and lifestyle both contribute substantially [to systemic inflammation]—lifestyle more than diet—but especially in interaction with one another,” the authors wrote.

“We’ve done a lot of work to explore participants’ diet in REGARDS, because it provides a unique opportunity to examine diet from the population perspective,” said Judd, who is a co-principal investigator for that study. REGARDS, which began in 2003, was designed to learn why more African Americans die from strokes than do other races, and why people in the Southeast have a higher stroke risk than do people in the rest of the country. It has enrolled more than 30,000 black and white people ages 45 and older, living in 1,866 counties across the United States.

“Usually you get homogenous diet patterns in studies,” because participants come from the same region or ethnic background, Judd says. But because REGARDS has enrolled participants from across the country, and is racially heterogenous (nearly half of participants are African American), it is able to overcome these obstacles.