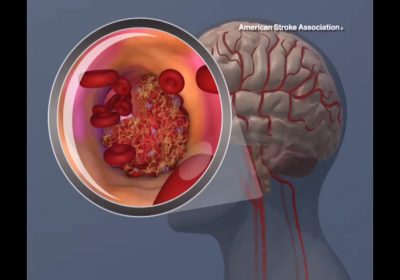 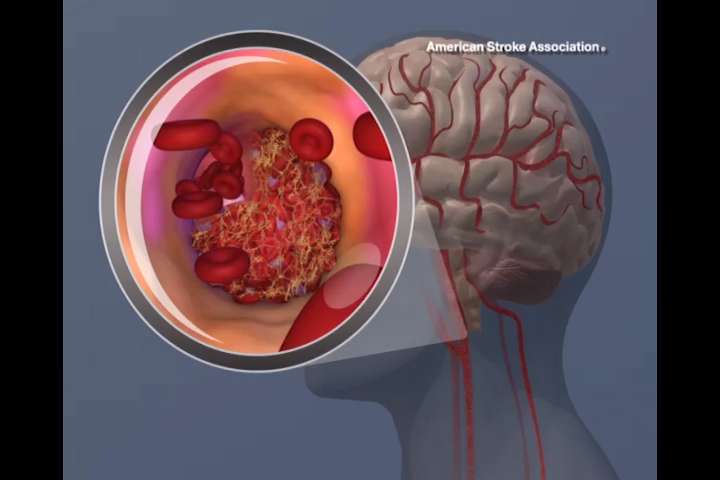 Researchers have developed a simple risk score prediction model to help determine stroke risk in adults who experience migraine accompanied by aura, according to preliminary research to be presented at the American Stroke Association’s International Stroke Conference 2020—Feb. 19-21 in Los Angeles, a world premier meeting for researchers and clinicians dedicated to the science of stroke and brain health.

Some people with migraines experience neurological symptoms affecting vision (visual aura) such as flashes of light and blind spots or tingling in the hands or face. In adults, symptoms usually happen before the headache itself, and younger women are at higher risk for migraine with aura.

“People who have migraine with aura are at increased risk for an ischemic stroke,” said Souvik Sen, M.D., M.P.H., study co-author, and professor and chair of the neurology department at the University of South Carolina School of Medicine in Columbia, South Carolina. “With our new risk-prediction tool, we could start identifying those at higher risk, treat their risk factors and lower their risk of stroke.”

Researchers reviewed data from the Atherosclerosis Risk in Communities Cohort (ARIC), a community-based group of people from four U.S. localities (Forsyth County, North Carolina; Jackson, Mississippi; Washington County, Maryland; and suburbs of Minneapolis, Minnesota) who have been followed since 1987. They evaluated the data of 429 adults (mostly women) with a history of migraine with aura who were in their 50s at the first visit. By the end of the study, participants were in their 70s.

They identified five risk factors for stroke and created a prediction model with each factor assigned a number of points proportional to its influence: diabetes (7 points), age greater than 65 years (5 points), heart rate variability (3 points), high blood pressure (3 points) and gender (1 point). Because the study group contained few men and migraines primarily affect women, fewer points were added for females. After calculating scores for each person, researchers classified participants into one of three groups: low-risk (0 to 4 points), intermediate-risk (5 to 10 points) and high-risk (11 to 21 points).