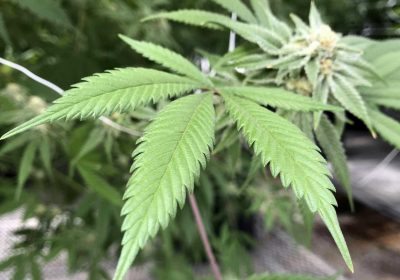 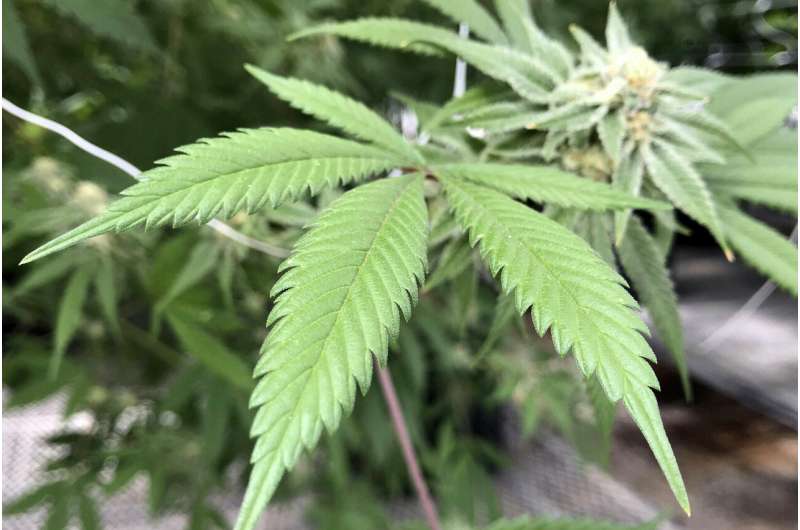 New Mexico Gov. Michelle Lujan Grisham signed legislation Monday legalizing recreational marijuana use within months and kicking off sales next year, making it the seventh state since November to put an end to pot prohibition.

The governor, a Democrat, has supported marijuana reform as a way to create jobs and shore up state revenue.

New Mexico voters ousted ardent opponents of legalization from the state Senate in the 2020 Democratic primary, opening the way for recreational marijuana.

The governor called a special legislative session to tackle the issue in late March after legalization efforts faltered.

Legislators rallied behind a legalization framework from state Rep. Javier Martinez of Albuquerque that provides automated procedures for expunging past pot convictions.

The bill gives the governor a strong hand in oversight of recreational marijuana through her appointed superintendent of the Regulation and Licensing Department.

Agency Superintendent Linda Trujillo said people age 21 and over will be allowed start growing marijuana at home and possess up to 2 ounces (56 grams) of marijuana outside their homes starting on June 29.

Regulators can put a cap on marijuana cultivation quantities and impose a per-plant state fee of up to $50 a year. 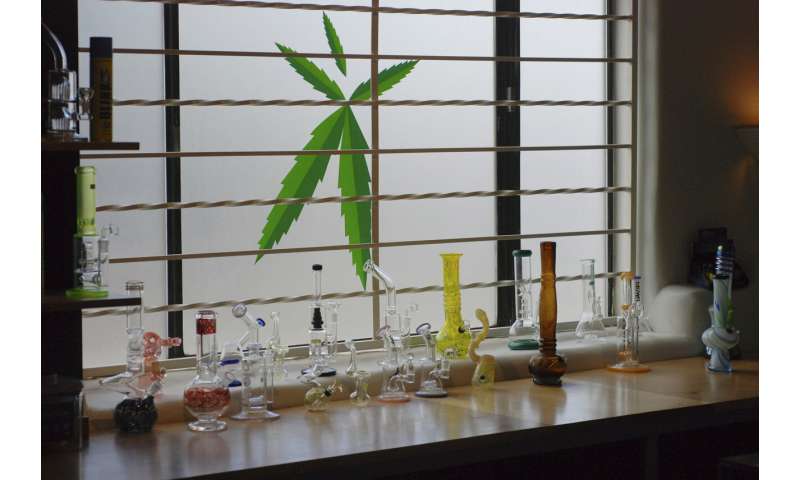 Some of the state’s medical marijuana producers lobbied for market controls amid concerns that marijuana prices might plummet with the legalization of recreational marijuana, undermining investments and employment.

Home marijuana growers will be allowed to grow up to six plants per person, or 12 per household. The scent of marijuana will no longer be grounds for police seizures.

Local governments can’t prohibit marijuana businesses from setting up shop. They can have a say through zoning about the location and hours of operation.

Medical marijuana dispensaries already are staking out territory in small towns near the border with Texas—a major potential market for marijuana tourism. It remains illegal to transport marijuana across state lines. 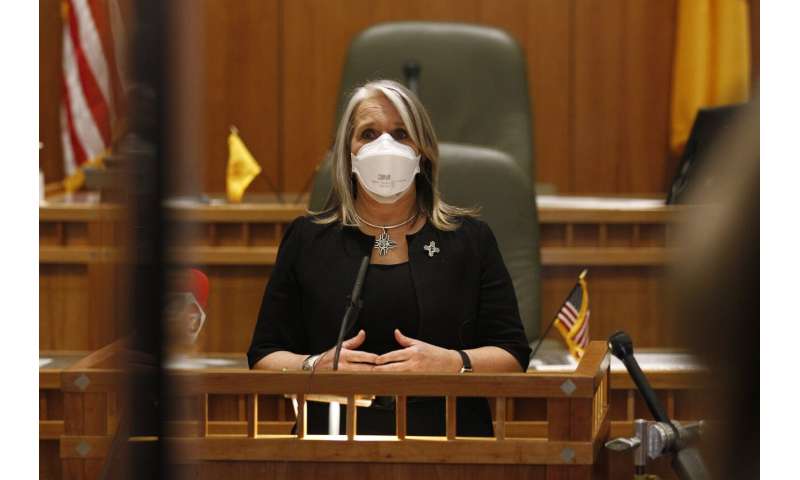 Challenges await state regulators as they prepare to issue a variety of marijuana business licenses by the start of 2022 to enterprises such as quality testing labs, industrial operations that grow, refine, package and sell cannabis products and craft marijuana “microbusiness” that grow only up to 200 plants.