Nearly 300K excess US deaths since January, most from virus: CDC 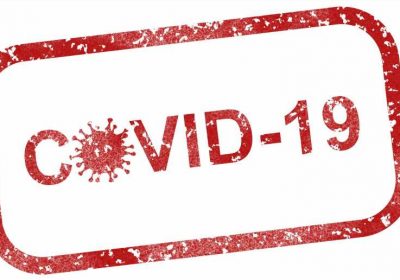 The United States has seen around 300,000 more deaths than usual since late January, with two-thirds attributable to COVID-19 and the rest due to other causes, a government study said Tuesday.

The report by the Centers for Disease Control and Prevention said that overall, an estimated 299,028 excess deaths occurred from late January through October 3, 2020, with 198,081 of them (66 percent) caused by COVID-19.

Excess deaths are defined as the number of people who have died from all causes, in excess of the expected number of deaths for a given place and time.

Deaths from circulatory diseases (including high blood pressure, heart attacks and strokes), Alzheimer disease and dementia, and respiratory diseases all increased in 2020, the report said.

While the highest number of excess deaths (94,646) was registered among those aged 75-84, the group that saw the biggest increase was adults aged 25-44.

Their excess death rate was up 26.5 percent, while excess deaths among those under the age of 25 were in fact down by two percent.

Latinos and Blacks were hit hard, with excess deaths up 53.6 percent and 32.9 percent, respectively. Excess deaths among Asians were up 36.6 percent.

For white people, deaths were 11.9 percent higher when compared to average numbers during 2015-2019.

Some of these deaths may have been misclassified and were in fact attributable to COVID-19—while others may have occurred “because of disruptions in health care access or utilization,” the report said.