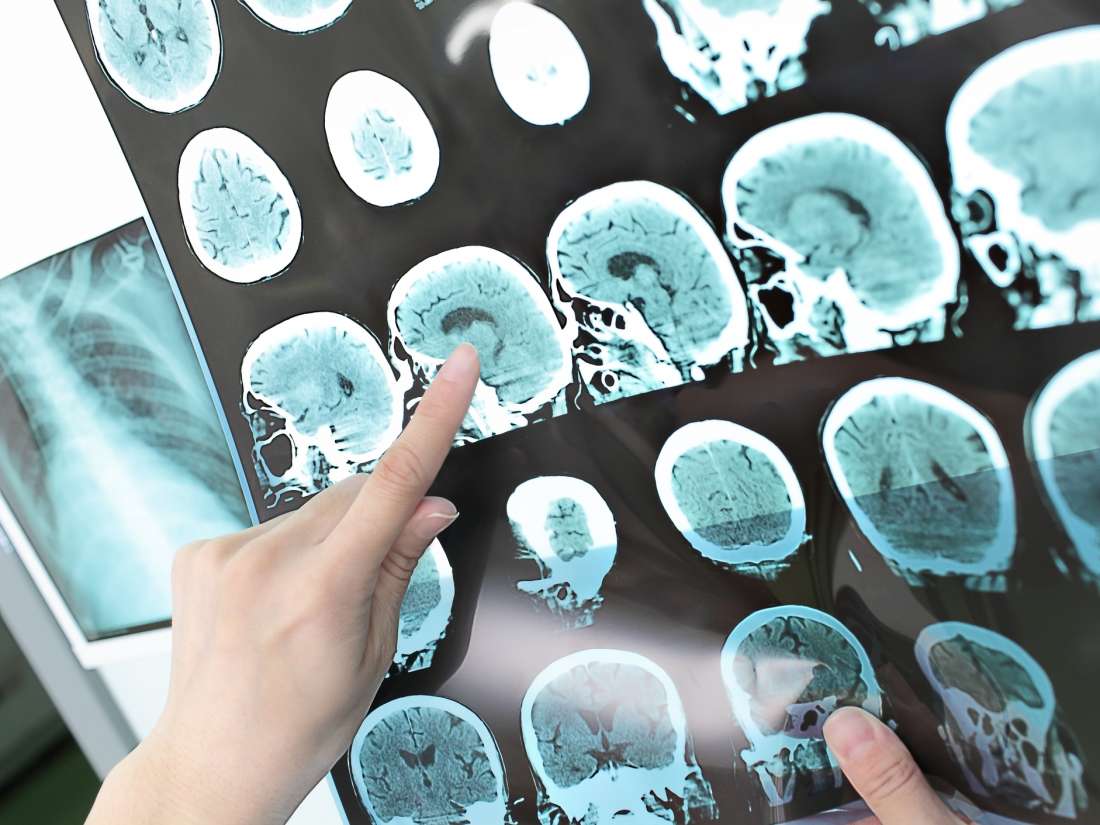 Scientists have found that by increasing numbers of the immune cells, they could completely eradicate neuroinflammation in mice with multiple sclerosis (MS).

The migrating immune cells are plasma cells that start life in bone marrow as B cells and undergo a transformation under the influence of microorganisms in the gut.

While previous studies have uncovered these cells in the central nervous system (CNS) of people with MS, they did not explain where they came from or what they were doing there.

In a paper that features in the journal Cell, they report how gut-resident plasma cells behave during MS flare-ups.

Insights into the role of IgA antibodies

A feature of plasma cell activity is that they produce Immunoglobulin A (IgA) antibodies.

The new study brings fresh insights into where IgA antibodies come from and how they work.

“IgAs comprise 80 percent of all antibodies in the body,” says study co-author Sergio E. Baranzini, who is a professor of neurology at UCSF, “yet their exact function is still not fully understood.”

The researchers found lower levels of IgA in stool samples of people with an active MS flare-up. This is consistent with the notion that normally gut-resident plasma cells migrate to the CNS to suppress active inflammation.

The team suggest that the findings could lead to an MS treatment that reduces brain inflammation by increasing the number of plasma cells in the gut.

Multiple sclerosis and loss of myelin

MS is a disease in which nerve fibers that carry information in the CNS lose their protective myelin coating. The myelin sheath keeps the electrical signals intact.

Erosion of myelin causes signal leakage and disrupts communication between the brain and the rest of the body.

MS usually strikes in adulthood before 50 years of age. However, people as young as 2 years old and those in their 70s can also develop the condition. Symptoms often start with the disease causing disturbed vision or even blindness in an eye.

Other common symptoms include muscle weakness, pain, numbness, tremors, sensations of “pins and needles,” and difficulty with speech, balance, and coordination.

In some people with MS, the disease can progress to partial or complete paralysis. Many may experience difficulties with memory, concentration, and judgment. Depression is also a common symptom.

According to the National Multiple Sclerosis Society, there are around 2.3 million people with MS worldwide.

In the United States, there is no consistent tracking of MS, so it is difficult to arrive at accurate estimates. However, a research meeting in 2017 heard from a study that suggested the number of people with MS in the U.S. could be nearly 1 million.

Experts believe that MS is an autoimmune disease or one where the immune system attacks healthy tissue as if it were a harmful substance or organism. When that healthy tissue happens to be myelin, the result is MS.

The immune cells that promote autoimmunity include some types of B cell, but they are not the same type as those that the recent study uncovered.

The new findings could explain these contrasting results. Senior study author Jennifer L. Gommerman, who is a professor of immunology at the University of Toronto, says that they also underscore “the importance of the gut-brain axis in MS and other autoimmune conditions.”

The study is the first to examine how IgA-producing plasma cells behave in disease. The team is now looking in more detail at these cells in people with MS.

“Showing that IgA-producing B cells can travel from the gut to the brain opens a new page in the book of neuroinflammatory diseases and could be the first step towards producing novel treatments to modulate or stop MS and related neurological disorders.”