Most older adults would have to liquidate assets for home care 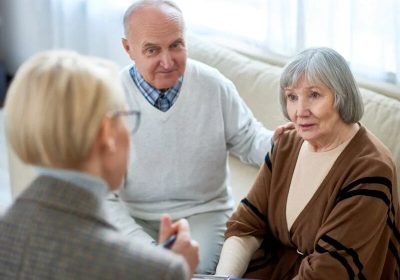 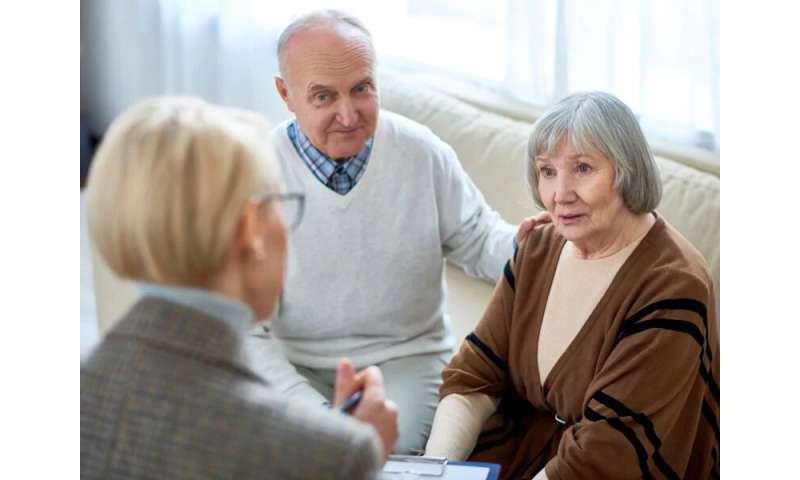 (HealthDay)—The oldest and sickest Americans are least likely to be able to afford home care, according to a study published online June 3 in Health Affairs.