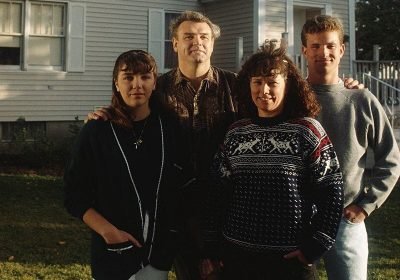 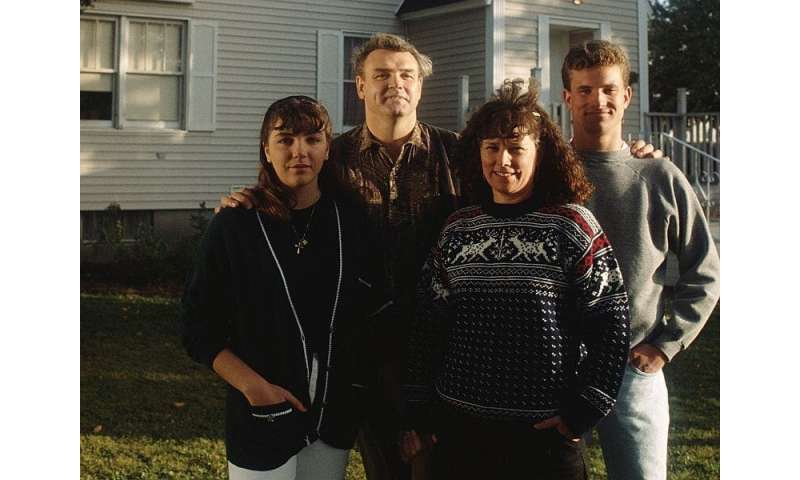 (HealthDay)—They might be too young to abuse opioids themselves, but America’s kids are suffering nonetheless because of their drug-dependent parents.

New research shows more than 600,000 American parents with kids under 18 are addicted to opioids.

That amounts to almost 1% of parents of minors, most of whom aren’t getting treated, the study found. In addition, about 4 million parents have substance abuse problems, such as alcoholism. Many in both camps have mental ills as well.

“For parents, the opioid crisis is also a mental health crisis,” warned study author Lisa Clemans-Cope. “The co-occurrence of opioid use disorder and behaviors that signal suicide risk is a national emergency for families.”

Clemans-Cope is a principal research associate with the Urban Institute’s Health Policy Center, in Washington, D.C.

“Addiction is an intergenerational disease,” said Richter, who wasn’t involved in the study. “Few children living in homes with parents who have an opioid use disorder grow up unscathed.”

Researchers reviewed results of the U.S. National Survey of Drug Use and Health conducted between 2015 and 2017. They identified roughly 44,500 parents living with children under 18. Their responses were then used to generate national estimates.

The study found that only a third of addicted parents are getting the care they need.

About 20% of opioid-addicted parents reported having had suicidal thoughts or suicidal behavior in the past year. In the same time frame, almost one-quarter of these reported struggling with a major depressive episode or some other serious mental illness, Clemans-Cope said.

The overall picture was grim: The team concluded that about 4.2 million American adults living with minors have a substance use disorder that does not involve opioids, while 0.9%—about 623,000 parents—have an opioid addiction problem, with a lot of overlap between the two.

“To really help these parents, we need to identify and treat multiple substance use and mental health issues, while providing other social supports that these families need to be successful,” said Clemans-Cope.

So why do so few obtain treatment?

Maternal opioid use is criminalized in some states, she noted, adding to treatment stigma. Meanwhile, not many primary care providers screen for substance use disorders and mental health conditions. Finally, lack of health insurance and/or access to addiction treatment also compound the problem, she said.

Richter said that with roughly 2 million Americans having an opioid use disorder, “it is not surprising that such a significant number of parents are raising children while struggling with this deadly disease.”

For more and more children, that means “growing up in homes where addiction is the defining feature of their childhood,” Richter added.

And with most parents untreated, the situation is “unconscionable,” she said.

“This study and others like it starkly underscore the fact that all the rhetoric around ending the opioid epidemic is undermined by our continued failure to remove the stigma from addiction and address it with effective, evidence-based prevention and treatment approaches,” Richter noted.

“Addiction, especially opioid addiction, is treatable,” she stressed. “Like any other health condition, it should be treated within the health care system by trained and qualified medical providers.” And its treatment should be paid for by public and private insurance, she added.

Since untreated addiction affects the entire family in so many adverse ways, it also is essential to provide better support to families, especially to children of addicted parents, Richter said.

It’s well-known that these children are “at increased risk of substance use, future addiction and a broad range of mental health and behavioral problems,” she noted.