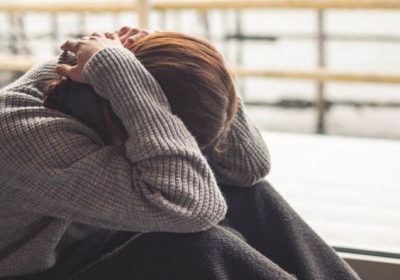 The charity Tommy’s found around 15 percent of pregnancies end in miscarriage globally, with one in ten women affected. But it warned the scale of the problem in the UK is unknown because of a lack of data and called for statistics to be routinely collected and published. Three papers from Tommy’s National Centre for Miscarriage Research were published in the Lancet. They estimated the cost to the economy in England is £471million per year – but this does not include the long-term effects.

Experts found miscarriage could have profound psychological effects on both parents, almost quadrupling the risk of suicide, doubling chances of depression and raising risk of anxiety.

Miscarriage increased the chances of subsequent pregnancy loss by around 10 percent each time.

It also left women more vulnerable to heart disease and blood clots, and at increased risk of future pregnancies ending in premature birth or stillbirth.

Black women were more at risk of miscarriage, said the research, with 40 percent higher rates than white women.

Director of Tommy’s National Centre for Miscarriage Research, Arri Coomarasamy, said: “Despite being such a major study, this is really just the beginning with many more avenues to investigate – for example, the higher rates in black women and the relationship with premature birth.

“We don’t know exactly how many miscarriages happen in the UK.Without this data, the scale of the problem is hidden and addressing it is not prioritised. 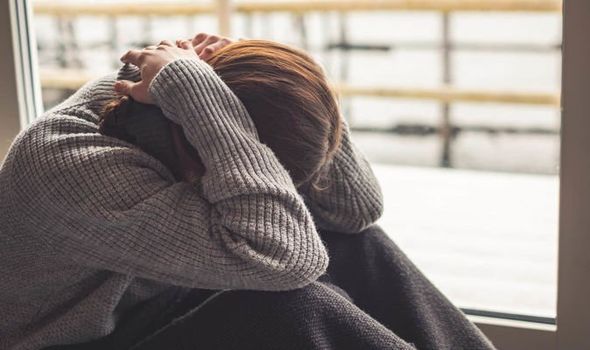 “As we work to unpick its causes and find new therapies, the UK must change its approach to miscarriage care, not only to reduce the risk wherever possible but also to better support those who tragically lose their babies.”

Tommy’s is demanding improvements to miscarriage care, including better support for high-risk groups throughout pregnancy.

The charity is also calling for any parents who suffer miscarriages before 12 weeks to be able to access specialist help. More than 127,000 people have signed a petition urging the Government to overhaul the system.

Tommy’s CEO Jane Brewin said: “The variation in quality and availability of miscarriage care across the UK can lead to lifelong problems for families already enduring an unbearable experience.

“It shouldn’t matter where you live and you shouldn’t have to endure repeated heartbreaking losses before you get the right help.”