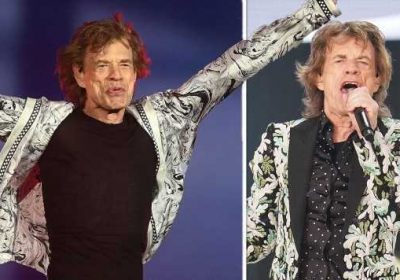 Coming as a surprise to some, it seems that the star has a special workout routine that he does almost ritually before every performance. With a PE teacher as his father, Jagger was taught the values of regular exercise from a young boy, and this was proven as his father lived to the age of 93. Following in his footsteps, Jagger is said to maintain his 28-inch waist with a diet consisting primarily of fresh fruit and veg, whole grains, legumes, chicken and fish, as well as regular interval training which allows him to sing a song, run across stage and then talk to the crowd after the song has finished.

Most recently, Jagger worried the hoards of Stones fans after they were forced to postpone their SIXTY tour halfway through their European leg due to COVID-19.

Although giving little information about the specific symptoms he suffered as a result of testing positive for the virus, Jagger took to social media days after to say that he was “feeling much better” and “doing great” in the lead up to the Hyde Park concert.

Following his rapid recovery from Covid and his remarkable performance at Hyde Park, the band’s dressing room coordinator Heather Foster Kjollesdal has shared how different members prepare mentally and physically for the gruelling sets.

In relation to Jagger in particular, Kjollesdal shared the following about his dressing room backstage: “Mick likes surfaces. There’s not a lot of stuff. It’s very clean. I do set up a little warm-up area. I’ve never seen what goes on, I know there’s music. He probably just loosens up his limbs. 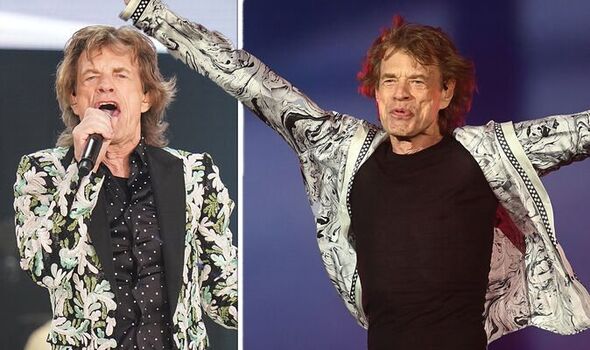 “From what I understand from his trainer, he trains like that. Before the tour, he’ll do serious training for four or five minutes and then he’ll bring his heart rate down.

“So it’s very much interval training. That’s why he can sing a song, run across the stage, and then the song ends and he’s talking to the crowd and he’s not out of breath.

A far cry from the drug-fuelled image of the band that developed in the late 1960s, other sources have commented that Jagger works out for three hours a day, six days a week.

His diet resembles the Keto diet which combines a high-fat, low-carb regime which helps individuals to drive down their body fat levels.

Research from Diabetes UK has shown that being in a state of “nutritional ketosis” notably leads to significant improvement in blood glucose control and weight loss.

Other common benefits of the diet include: 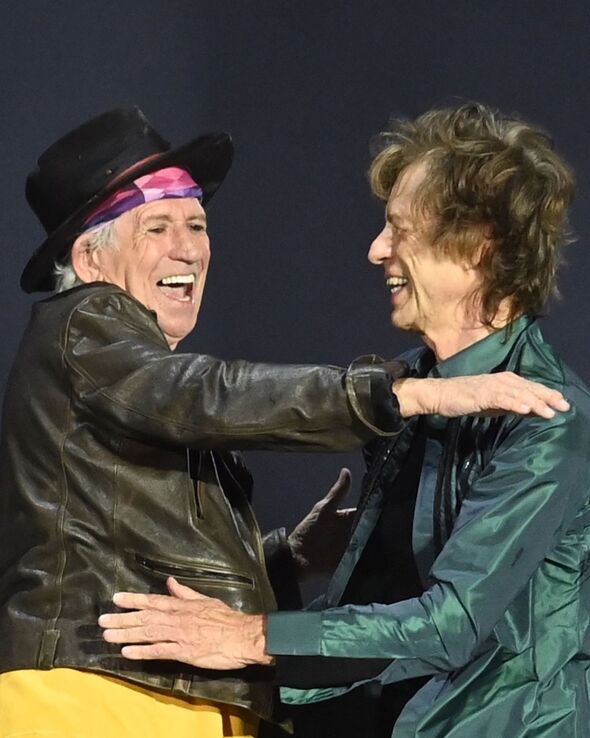 A study from 2018 suggested that because the ketogenic diet reduces blood sugar, it could also lower the risk of insulin complications. Insulin is a hormone that controls blood sugar that may have links to some cancers.

The diet has also been used as a treatment to “starve cancer” cells in order to make them more vulnerable to treatments such as chemotherapy and radiotherapy. However, more research is needed on this to fully understand the potential benefits of the ketogenic diet and cancer prevention and treatment.

High levels of cholesterol can increase the risk of cardiovascular disease. Therefore, a keto diet reducing the effect on cholesterol may also reduce a person’s risk of heart complications. 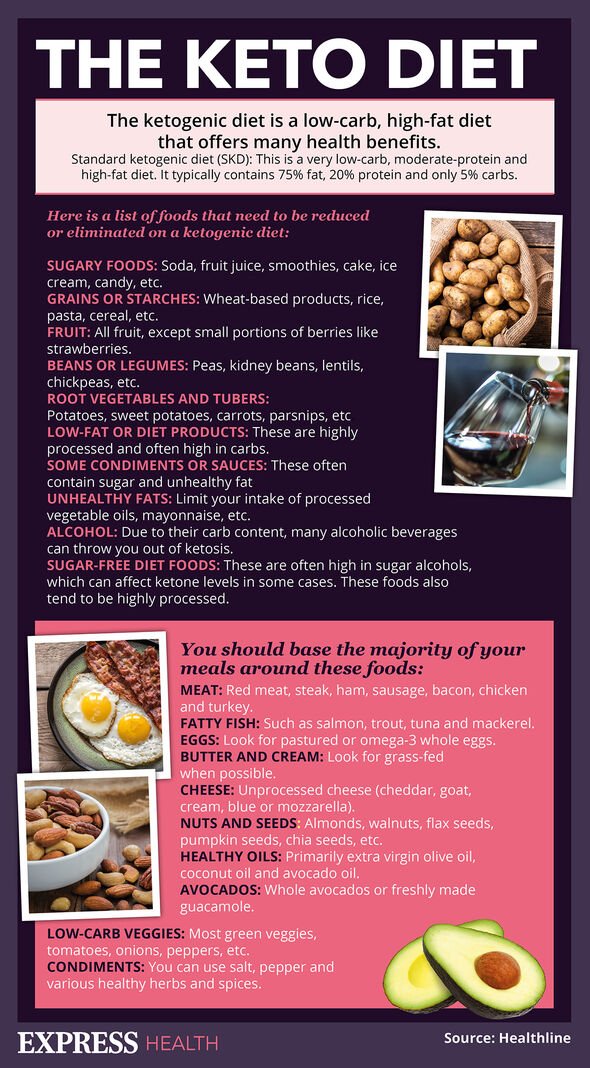 In addition to the potential benefits of the diet there are also some potential risks. This can include what has become known as “keto flu” which causes the following symptoms:

Due to this it is recommended that individuals consult their GP or a dietician before following a strict keto diet.

In terms of exercise, the NHS recommends that adults should do some type of physical activity every day, from moderate activity, such as brisk walking, to vigorous activity, like running.

However it is important to note that this does not mean doing a 5km run or a high-intensity workout every single day like Jagger does before a performance. Personal trainer and director of KMAK Fitness, Kunal Makwana explains: “Ideally you should try to train three to four times a week. If you can do a bit more, then great. However, I don’t think you need any more than that just because you need to spend time on recovery.”