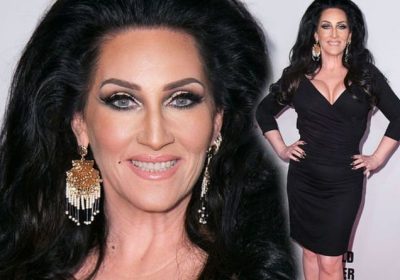 Michelle Visage, 50, spoke out about her struggle with Hashimoto’s thyroiditis, telling her 1.3 million Instagram followers she had finally undergone another biopsy after 16 years. “I’m sharing this with you because we have to be our own health advocates,” the Strictly Come Dancing star said. “Those that know me and listen to the podcast, know my struggles with Hashimoto’s for the past 20 years. It’s had been 16 years since I had a biopsy because no one told me I needed to get another.”

She explained: “Over the last two years my body was so inflamed from my breast implant illness that my thyroid nodule doubled in size.

It was time for another biopsy. I am lucky, yes, but I’ll never with that long again. Implants out, thyroid benign, on to dancing and healing!”

Hashimoto’s disease is an autoimmune disease. The disorder involves the immune system which turns against the body’s own tissues.

The disease is an autoimmune disorder that can cause hypothyroidism, or underachieve thyroid.

With the disease, a person’s immune system attacks the thyroid. The thyroid becomes damaged and can’t make enough thyroid hormones.

Thyroid hormones control how the body uses energy, so they affect nearly every organ in the body, even the way the heart beats.

Without enough thyroid hormones, many of the body’s functions slow down. 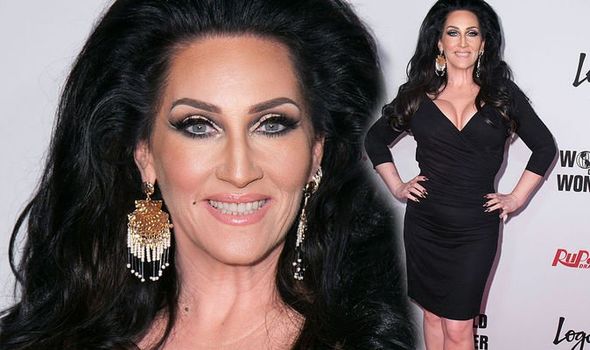 The National Institute of Diabetes and Digestive and Kidney Diseases said: “Hashimoto’s disease is at least eight times more common in women than men.

Although the disease may occur in teens or young women, it more often appears between ages 40 and 60.

Your chance of developing Hashimoto’s disease increases if other family members have the disease.”

The signs are mainly having an underactive thyroid gland.

Michelle pened up on her new figure after having her breast implants removed, she said she was re-learning how to move and hold her body as a result. 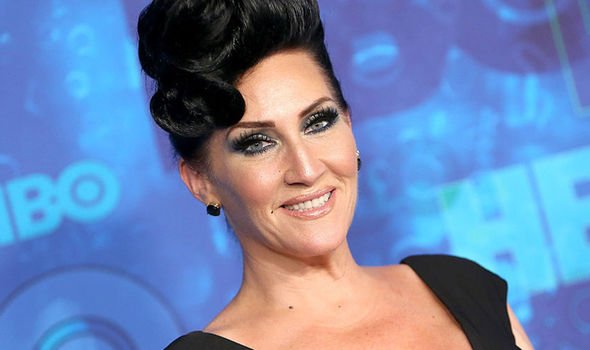 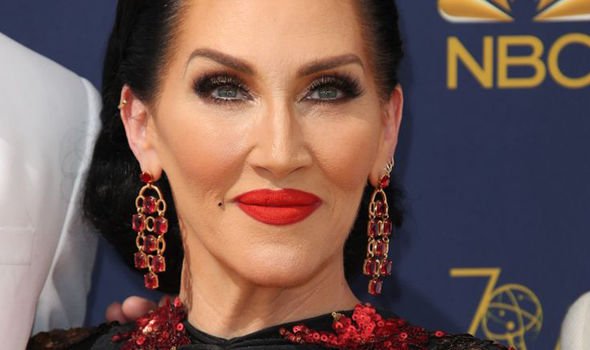 “It’s like a whole new body! Normally I flop over but, because I have nothing now, I’m so used to pulling my weight back, I have to learn how to get forward – it’s so crazy! It’s a new body!” she said.

You should speak with your GP if you develop tiredness for no reason, dry skin, and have a puffy face.