Meth, not fentanyl, driving overdose deaths in western US 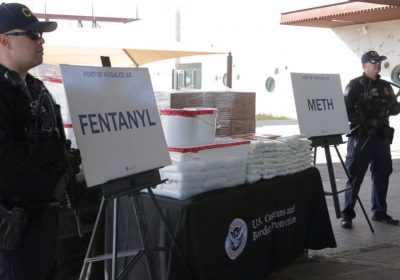 Although fentanyl use remain a pressing concern in the United States, a government report that details regional differences in drug overdose deaths shows that in much of the country, methamphetamine is a bigger killer.

In the majority of states west of the Mississippi River, methamphetamine was the most common drug implicated in drug overdose deaths, according to the report, which utilized data from 2017, the latest available, and which was released Friday by the Centers for Disease Control and Prevention.

In states east of the Mississippi River that trend was reversed, with fentanyl the most common drug implicated in overdose deaths in 2017. 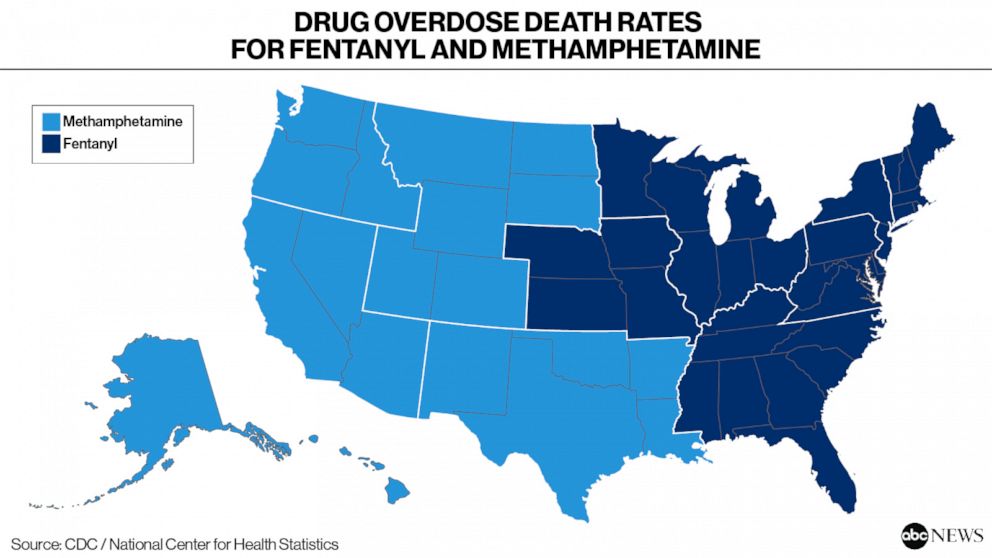 “What’s interesting is that the patterns are different across the U.S.,” said Dr. Holly Hedegaard, an epidemiologist at the CDC’s National Center for Health Statistics and co-author of the report.

Hedegaard noted that since the report is a one-year snapshot of overdose deaths, it doesn’t provide insight into whether fentanyl deaths are rising or falling in the western U.S.

“We have to recognize that the drug problem isn’t the same across the entire U.S.,” Hedegaard added.

While the report didn’t examine potential underpinnings of those drug overdoses patterns, Dr. Zachary Dezman, an associate professor of emergency medicine at University of Maryland School of Medicine, who was not associated with the report, pointed to regional variation in substance use throughout history.

“Like all culture, it varies from region to region and is a a result of history, demand, law enforcement,” Dezman said.

In Baltimore, where Dezman is an emergency physician, heroin has been the most commonly misused substance among residents for decades, he explained, adding that since methamphetamine use in the U.S. started in California, that could explain the drug’s stronger regional foothold.

Methamphetamines “can be made cheaply using materials found on most farms,” Dezman said. “A large amount of toxic waste is produced in the process, so methamphetamines are more often produced in rural or isolated areas where it is easier to hide from the authorities.”

For people who use methamphetamines, treatment and resources are slim. Opioid addiction can be treated with the medications buprenophine or methadone, and opioid overdoses can be reversed with the drug naloxone. There’s no FDA-approved medication for methamphetamine treatment, nor any overdose reversal drug to revive people, Dezman explained. Developing such a treatment is a top research priority for the National Institute on Drug Abuse, he added. 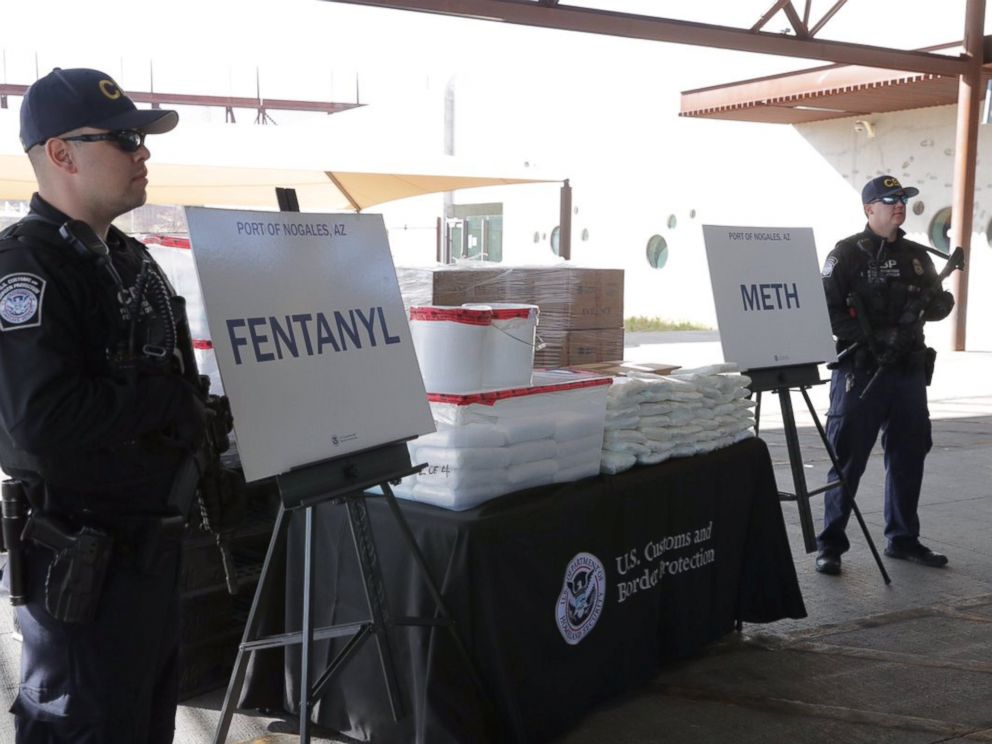 Despite the regional implications of the report, fentanyl is still driving the nation’s opioid crisis. The potent opioid, the most frequently cited substance in drug overdose deaths, was involved in 39% of those cases in 2017.

“Clearly, fentanyl continues to be a problem,” Hedegaard said.