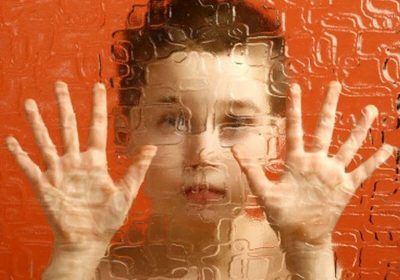 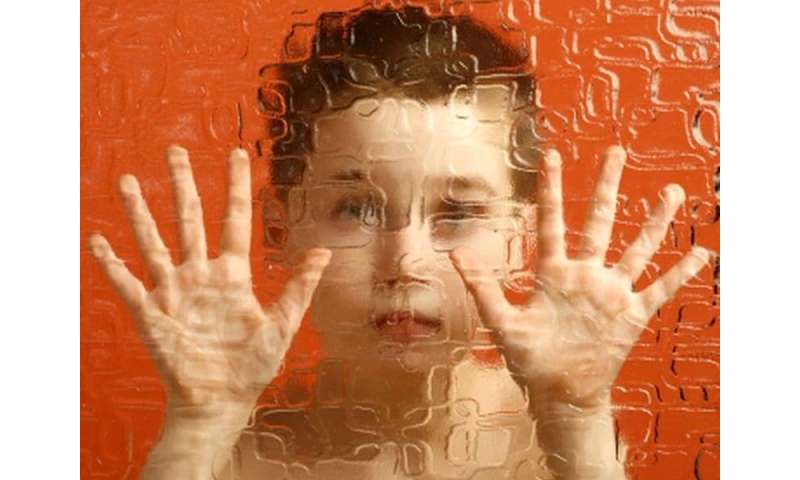 (HealthDay)—A metabolomics screening tool may detect more than 50 percent of individuals with autism spectrum disorder (ASD), according to a study published online June 18 in Autism Research.

Alan M. Smith, Ph.D., from Stemina Biomarker Discovery Inc. in Madison, Wisconsin, and colleagues performed a quantitative metabolomics analysis on plasma samples from 708 fasting children, aged 18 to 48 months, enrolled in the Children’s Autism Metabolome Project. They aimed to identify alterations in metabolism helpful for stratifying individuals with ASD into subpopulations based on metabolic phenotypes.

The researchers identified metabotypes associated with ASD in a discovery set of 357 individuals. In an independent replication set of 351 individuals, the reproducibility of the metabotypes was validated. A total of 34 candidate metabotypes were identified that differentiated subsets of ASD from typically developing participants; sensitivity was at least 5 percent and specificity was greater than 95 percent. Based on ratios of lactate or pyruvate, succinate, glycine, ornithine, 4-hydroxyproline, or α-ketoglutarate with other metabolites, the 34 metabotypes formed six metabolic clusters. There was 53 percent sensitivity and 91 percent specificity with optimization of a subset of new and previously defined metabotypes into a screening battery.

“These steps represent strides in a research journey toward understanding the role of metabotypes and their potential as actionable clinical tools in the detection and treatment of ASD,” the authors write.