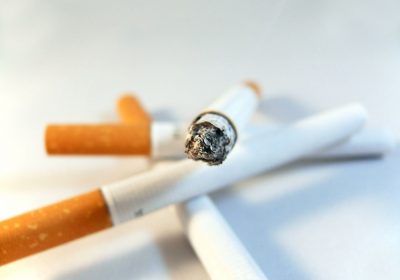 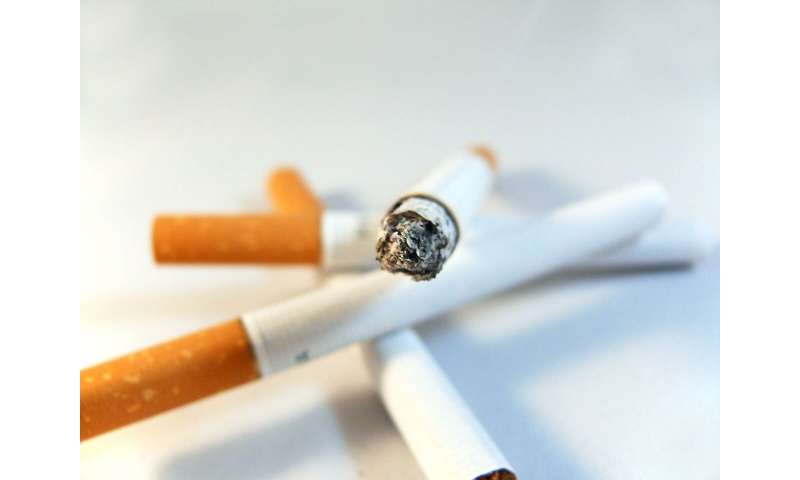 Extending the United States cigarette flavour ban to include menthol products could encourage existing smokers to quit and lower the rates of people starting to smoke, according to a study published in the open access journal BMC Public Health.

Under the 2009 Family Smoking Prevention and Tobacco Control Act, the United States Food and Drug Administration (FDA) banned flavours in cigarettes, citing their appeal to youth and young adults. Although initially exempt, the FDA has recently announced its intention to also ban menthol in cigarettes.

To investigate how this product ban may affect the behaviour of individuals, sales and industry compliance, a team of researchers at Georgetown University reviewed 24 studies on the possible consequences of flavour restrictions. Of these studies, six examined the effects of existing menthol bans across Canada, 12 discussed the potential effects of hypothetical menthol bans in Canada, the US and Europe, and six looked at prior bans of non-menthol flavourings in cigarettes in Canada and the US.

Dr. David Levy, lead author of the study said: “Previous studies suggest that the frequency of menthol smoking has remained consistent, despite declines in non-menthol smoking. Although the role of menthol flavouring in those who start and quit smoking is well-documented, it has been less clear how a menthol ban may impact these behaviours. Our study aims to examine this by utilising studies focused on the US and comparable regions.”

The authors also found that overall compliance with the menthol ban in Canada was high, however studies into non-menthol flavour bans in the US found that some retailers continued to sell banned products.

Dr. Levy said: “Further research is needed to determine the potential influence of e-cigarette alternatives and their availability to consumers, and should consider the effects of menthol cigarette bans that have already been implemented in local areas of the US. Nevertheless, the evidence to date indicates that a menthol cigarette ban, especially if implemented nationally with high compliance, provides an important opportunity to improve public health by reducing smoking-attributable diseases.” 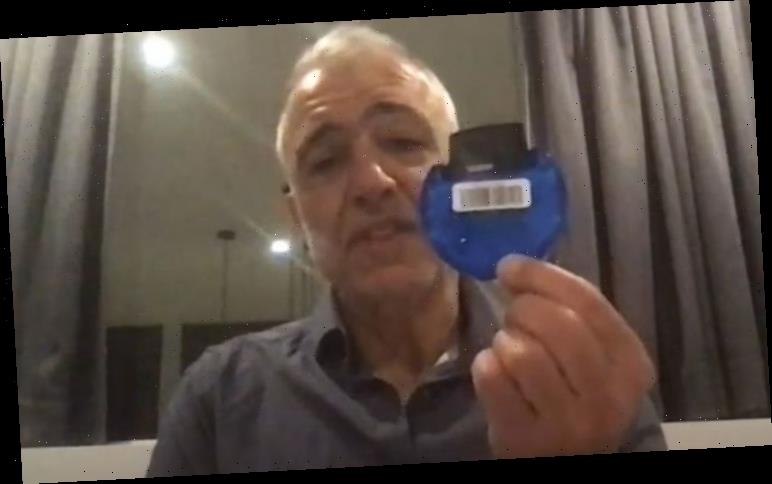 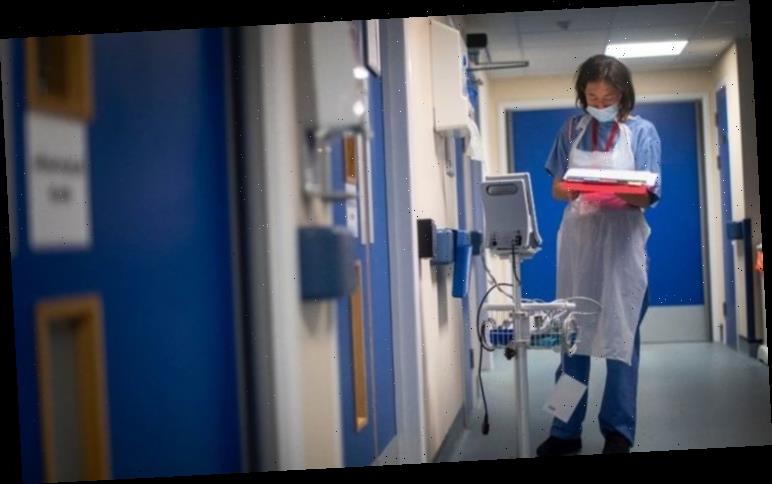 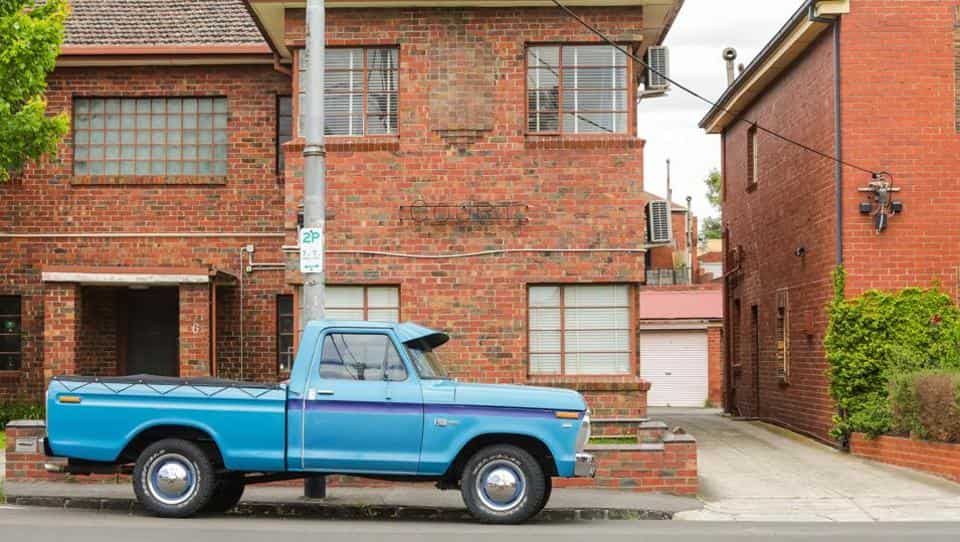