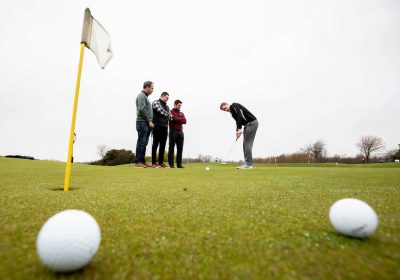 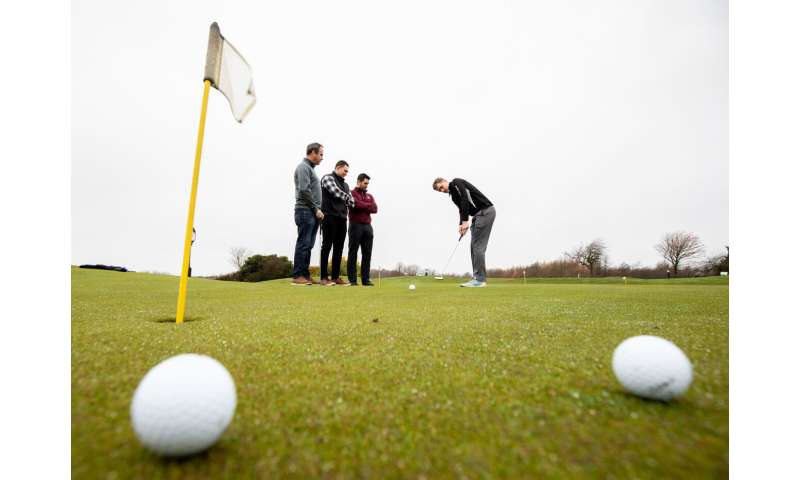 Researchers from Lero, the Science Foundation Ireland Research Centre for Software, hosted at University of Limerick (UL), are lending support to Arnold Palmer’s famous assertion that golf is predominantly played in “the six inches between the ears”.

According to research by Lero and UL, kinaesthetic ability, which is an individual’s ability to feel an action without actually performing it, may improve their golf game. Niall Ramsbottom, a researcher at Lero and UL, explained that recent research carried out by the team indicates that with mental practice, golfers can improve their putting.

“Our results indicate that a form of mental practice, i.e. the combination of action observation and motor imagery, may enhance the golf putting ability of experienced golfers,” he said, “and that could well mean a reduction in a golfer’s handicap”.

The research was carried out at the Physical Education and Sports Sciences Department at University of Limerick, in conjunction with Lero. The findings for the work carried out by Mr Ramsbottom and his fellow researchers, Eoghan McNeill, Dr. Adam Toth and Dr. Mark Campbell, show that golfers who already had a good ‘feel” for putting, may benefit the most from this mental practice.

“We found, kinaesthetic imagery ability—an individual’s ability to imagine the feel of an action without actually performing it—may have an important role in determining the effectiveness of the exercise on putting performance. Putting is a feel-based motor skill and our research suggests that those with good kinaesthetic imagery ability may perform better following this mental practice technique,” explained Mr Ramsbottom. 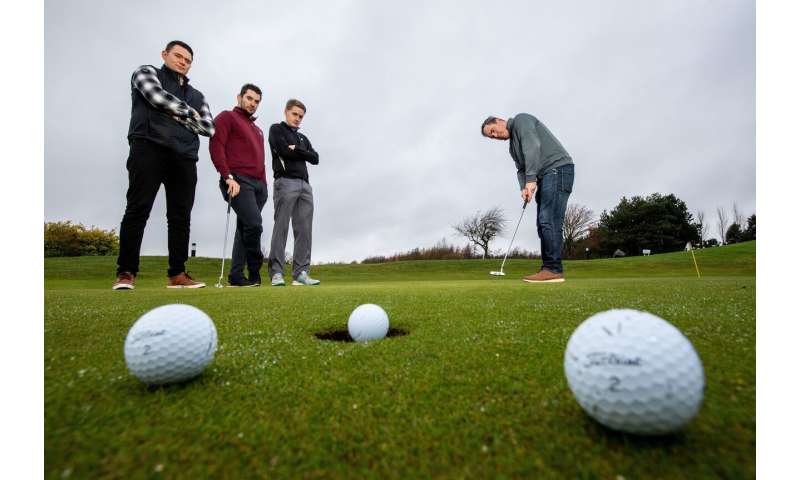 “The findings suggest that simply viewing a video of another performing an action may bolster one’s ability to imagine and subsequently perform that action,” he said.

Putting ability is crucial in golf as approximately 40% of golf strokes are taken with the putter.

“Furthermore, golf putting ability was found to be one of the most important skills in determining earnings on the Professional Golf Association (PGA) Tour,” the report, published in Psychology of Sport and Exercise, states, citing previously conducted research.

In undertaking the research, 44 right-handed, skilled male golfers from the Limerick area were recruited. Each of the participants was required to hold a current Golfing Union of Ireland handicap, and could not have participated on any such research previously. In a laboratory environment, the golfers completed 40 putts with instructions to ‘make the ball stop as close to the target as possible’. A three-dimensional ultrasound camera was used to record the putting and statistical analysis was conducted, using specialised software.