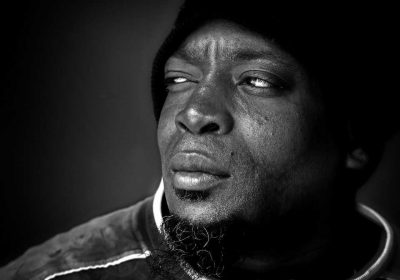 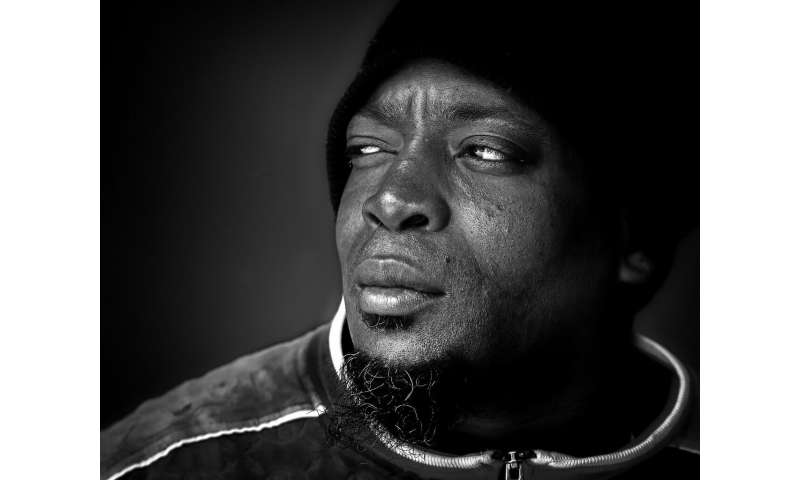 Mistrust of health care providers, fueled by painful experiences with racism, makes African American men more likely to delay routine screenings and doctor’s appointments, according to a new study in the journal Behavioral Medicine by the Health Disparities Institute (HDI) at UConn Health, with potentially serious implications for their overall health.

“Medical mistrust is significantly contributing to delays in African American men utilizing the health care system,” says Dr. Wizdom Powell, the study’s lead author, who is HDI director and associate professor in the Department of Psychiatry at UConn School of Medicine.

“We must address medical mistrust and racism in and outside of health care institutions to increase lifesaving preventive health screenings among the high risk population of African American men,” says Powell.

The research study analyzed associations between medical mistrust, perceived racism in health care, everyday racism, and preventive health screening delays. The cross-sectional data of 610 African American men aged 20 years and older was pulled from the African American Men’s Health and Social Life study, with the majority of participants surveyed recruited from barbershops in Michigan, Georgia, California, and North Carolina, along with some from academic institutional events between 2003-2009.

For many African American men, that mistrust is rooted in personal experiences with prejudice and discrimination.

This is especially concerning because African American men’s life expectancy at birth is already the shortest of all demographics in the U.S. African American men are at high risk for several conditions including cardiovascular disease, heart attack, and stroke. High blood pressure affects African-American men at a higher rate than any other demographic, along with disproportionate rates of obesity and diabetes. Blood pressure, cholesterol, and other routine health screenings can catch these conditions early enough to make treatment effective, but without that early intervention, the risk of heart attack and stroke increases dramatically.

According to Powell, this new study is one of only a few investigations into the role that medical mistrust and racism play in the likelihood of African American men seeking out routine preventive health screenings.