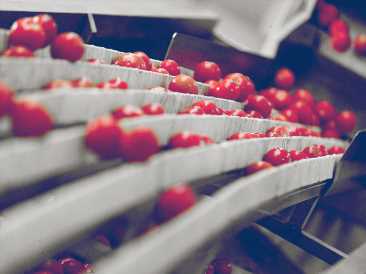 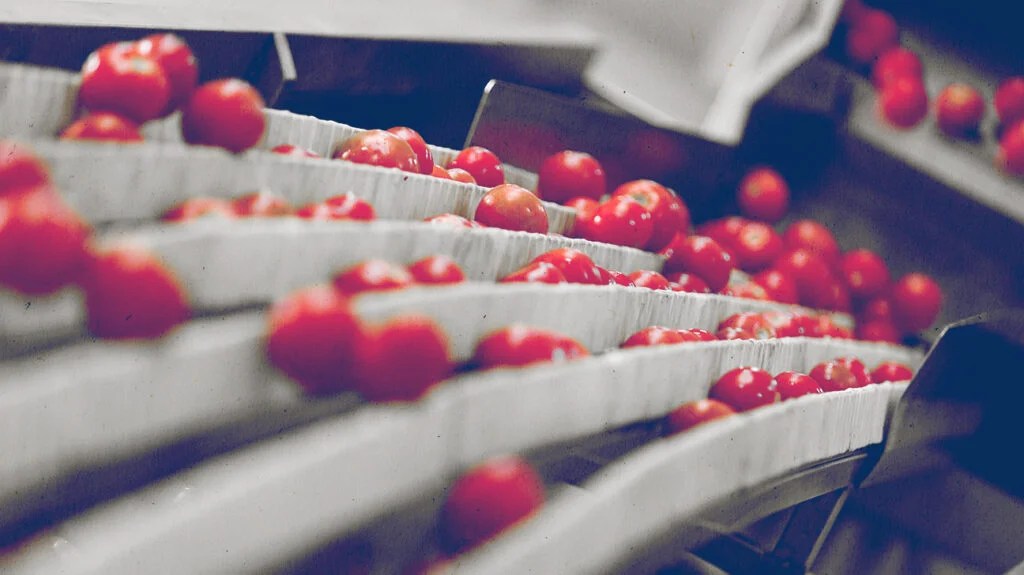 Food production, processing, and packaging are responsible for more than one-third of global GHG emissions.

However, research on the environmental effect of food behaviors has mostly focused on a limited number of broad food categories. A recent study set out to provide more granular information to how food production affects the environment.

As the authors write in the new paper, “To move beyond general advice at the population level to specific advice tailored to the individual requires measures of environmental sustainability applied to a comprehensive range of specific food items at a more granular level.”

Lead author Dr. Holly Rippin, Ph.D., and her colleagues analyzed GHG emissions of over 3,000 food items. Tying these data to a diet survey, the researchers concluded that healthier diets tend to be more Earth-friendly.

Their findings appear in the journal PLOS One.

Dr. Rippin and her team added GHG emissions of individual foods to the U.K. Composition of Foods Integrated Dataset. From this, they generated an estimate of GHG emissions for individual diets.

The researchers looked at emissions by dietary pattern, demographics, and the World Health Organization (WHO) recommended nutrient intakes (RNIs).

The team “chose to report on GHG emissions, rather than land and water use, or acidifying and eutrophying emissions, as this is where associations between health and environmental gains have previously appeared strongest.”

Nutritools myfood24 is an online food diary for tracking and analyzing nutritional intake.

The current study involved a validation cohort of 212 participants using the myfood24 tool and an interviewer-based 24-hour recall.

The researchers compared the participants’ results against reference measures from biomarkers and RNIs on one to three occasions roughly 2 weeks apart.

According to the analysis, meat contributed an estimated 32% of total diet-related GHG emissions.

Beverages including coffee, tea, and alcoholic drinks were associated with 15% of emissions, and dairy contributed 14%. Cake, cookies, and candies may have been responsible for 8% of GHG emissions.

The researchers also found that the participants exceeding the RNI for saturated fat and sodium but not achieving the RNI for carbohydrates ate higher GHG emission diets.

Diets meeting the RNIs, such as those with lower saturated fat and sodium intake, were also lower in meat and produced lower GHG emissions.

Dr. Rippin and her co-authors believe that nutritionally optimized diets can have a reduced carbon footprint. They do recognize, however, that trade-offs are inevitable.

For instance, the U.K. Eatwell Guide could lower GHG emissions, but water use could increase.

MNT asked Dr. Rose if the U.K.’s target of reducing GHG emissions by 80% by 2050 is achievable. He answered:

“We need major changes across all sectors to address our climate problem, and that includes the food sector. As for the possibility of accomplishing this, well, I’m an optimist, so, yes, I do think this is possible. It’s not just about the production side, though. Changes in consumer practices are needed, both in terms of the types of food chosen and in terms of the amount of food wasted.”

However, Dr. Rose is not certain whether taxing foods is the optimal route to curbing red meat consumption, as the study authors suggest. He remarked:

“Instituting consumer food taxes can be challenging because of the political environment, so it will depend on the context. Many people don’t understand the connection between dietary choice and environmental impact, so before thinking about taxes, it makes more sense to think about consumer education, dietary guidance, or food labeling.”

Nicolette Hahn Niman, the author of Defending Beef, is a rancher and former environmental lawyer. She argues that industrialization, not red meat, poses the biggest threat to individual and planetary health.

In a September 2021 podcast, Niman suggested that the Earth itself holds the answers for achieving sustainable agriculture and diets:

“We need […] to look at nature to get the solutions. That doesn’t mean that we throw out technology. We also need to look at all the emerging science around these things, dietary issues and soil health, and carbon sequestration. There’s a great deal of benefit to a lot of research that’s happening around the world. But we also have to look at and learn the wisdom that humans and animals have had for forever.”

“We need to understand the landscape function,” she continued. “What was this Earth meant to do whatever area we are in? How was it meant to function, and how will it ecologically function optimally? […] When we do that, we will be creating healthy diets and also a healthy planet.”

Dr. Rippin and her team recognize several limitations to their study. For instance, the cohort included only 212 participants reporting food consumption during a maximum of 3 days.

Also, this research only measured GHG emissions, but “multiple environmental impacts need consideration to ensure cohesion within the food production system. For example, although nuts and olive oil have a relatively low GHG emissions impact, water use is high.”

Understanding the links between the food that we eat and its impact on the environment is dizzyingly complex. Understanding it requires analyzing everything, including land usage, the manufacture of packaging, the distance the food travels to reach our dinner plates, and everything in between.

This study helps build up a clearer picture, but much more research is needed to fill the gaps and assess how all the moving parts work together. 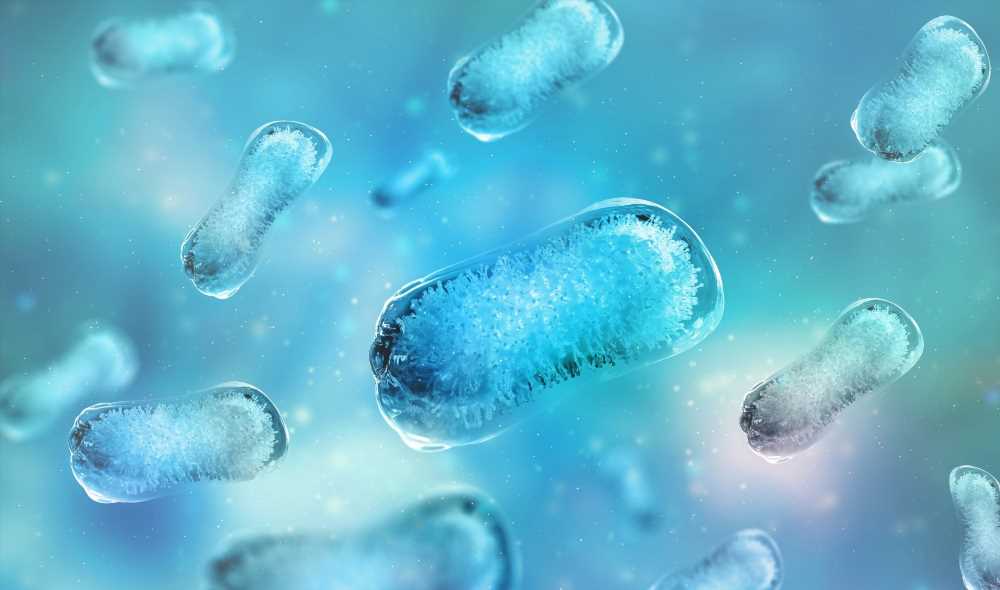 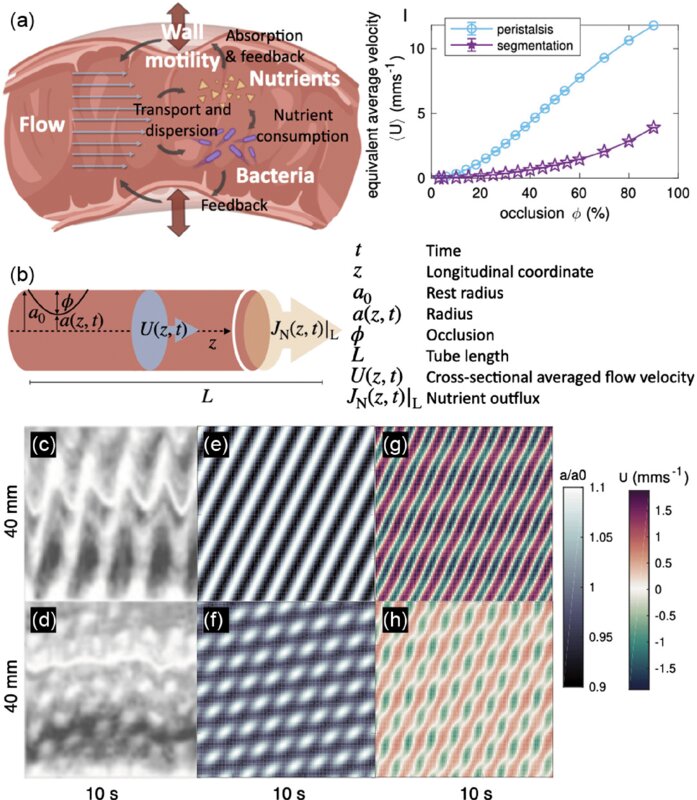 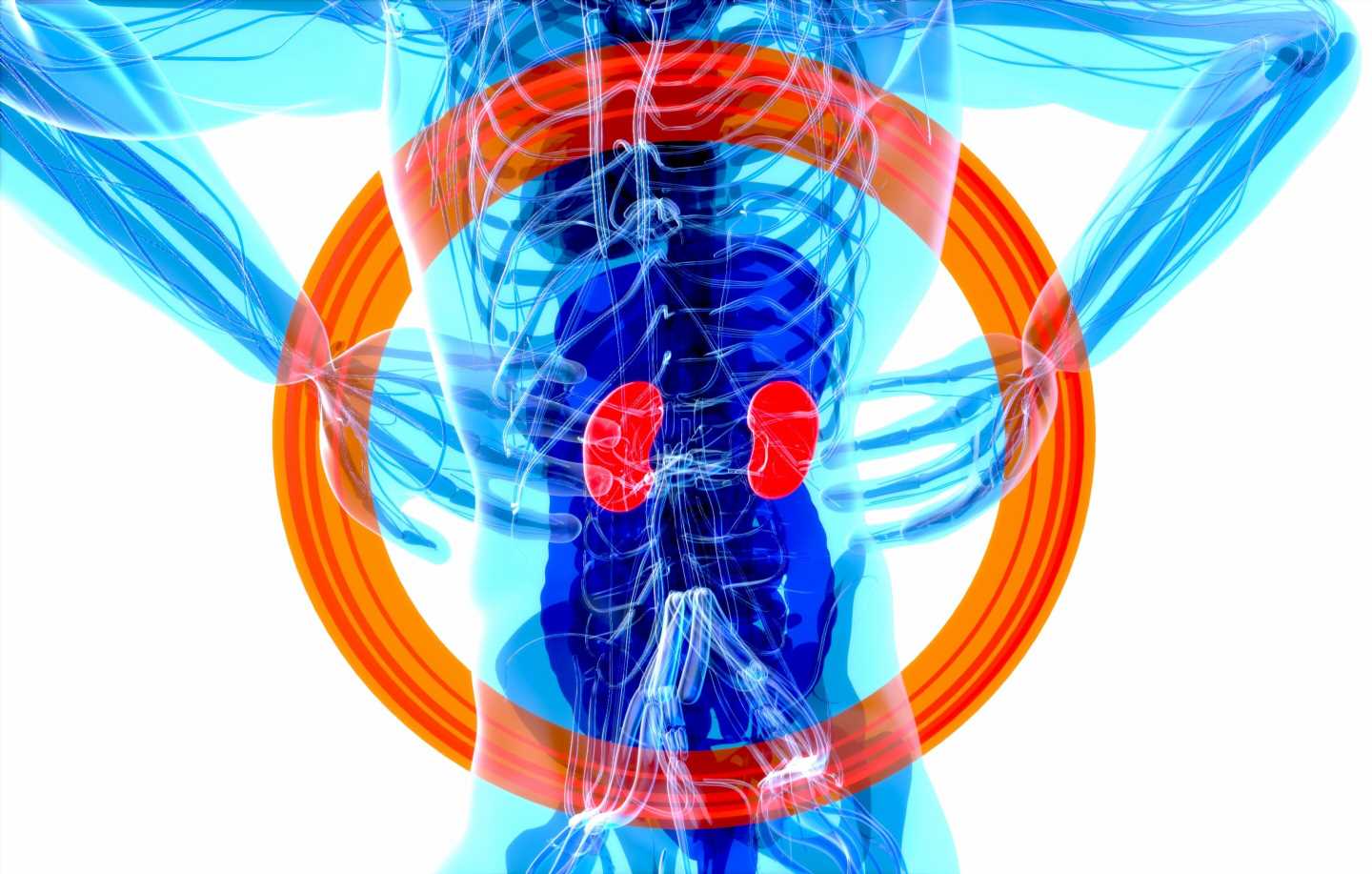 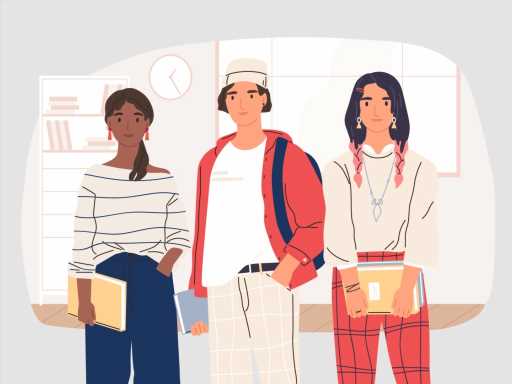