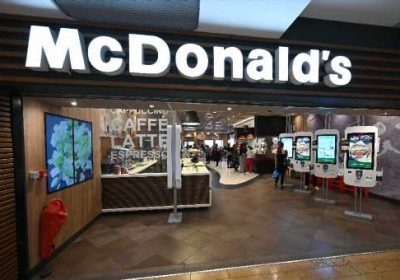 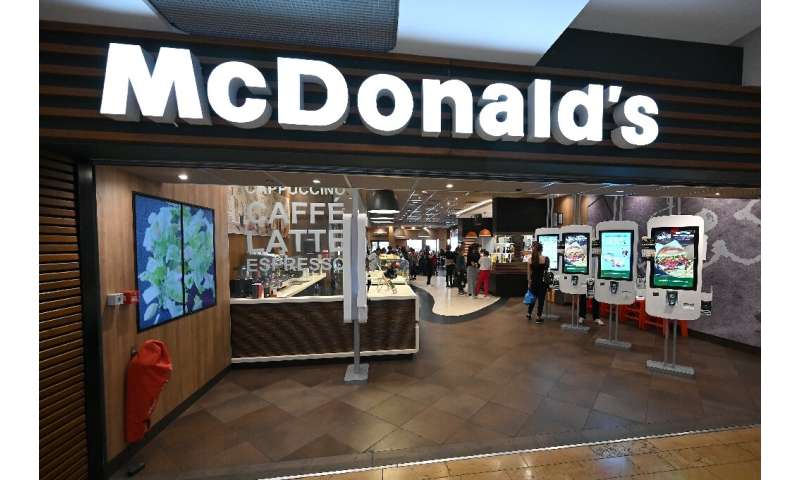 Fast food giant McDonald’s is dipping another foot into the world of plant-based “meat,” announcing plans on Thursday to test a vegetarian burger in Canada.

The “PLT,” standing for “Plant.Lettuce.Tomato,” will be available for 12 weeks in 28 restaurants in Ontario starting on September 30.

“McDonald’s has a proud legacy of fun, delicious and craveable food—and now, we’re extending that to a test of a juicy, plant-based burger,” said Ann Wahlgren, vice president of global menu strategy.

“We’ve been working on our recipe and now we’re ready to hear feedback from our customers.”

Plant-based protein is not a completely new pursuit for McDonald’s. The fast-food giant has launched with Nestle and vegetarian burger in Germany.

This time, McDonald’s plans to partner with the fast-growing Beyond Meat, which developed a patty that McDonald’s described as “delicious, juicy, perfectly dressed plant-based burger” with “the iconic McDonald’s taste customers have come to love.”

McDonald’s rivals are also making a push into the fast-growing business.

Burger King in April unveiled a vegetarian “Whopper,” while KFC, also with Beyond Meat, has sold plant-based nuggets.

While meat alternatives have been around for decades, a new generation of companies including Impossible Burger and Beyond Meat have employed technologies to produce proteins with taste and texture that more closely approximate meat.