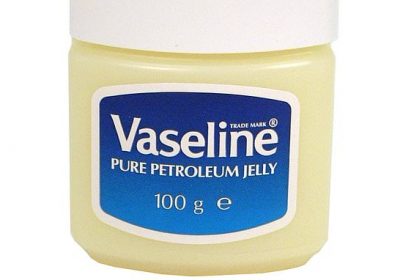 Man, 45, gets a gangrenous penis after he injected petroleum jelly into his member to try and make it bigger, doctors reveal

A man’s penis rotted after he injected it with petroleum jelly to try and make his member bigger, doctors have revealed.

The unnamed man, from the South Pacific islands, visited A&E feeling unwell and suffering from itchiness on his penis for five days.

He recalled injecting himself with petroleum jelly – the main ingredient in Vaseline – two years ago after his doctors quizzed him on his sexual behaviour.

The penile shaft was ‘grossly deformed’ due to gangrene, with rotting flesh and a build-up of pus.

The man was rushed into emergency surgery, and endured two more operations to save the remains of his genitals.

After multiple skin grafts, the 45-year-old was able to return home a month later. 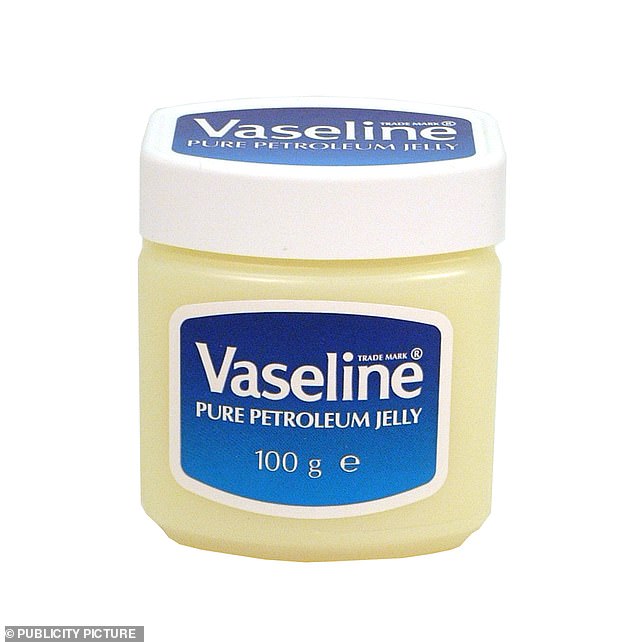 A 45-year-old man’s penis rotted after he injected it with Vaseline to try and make his member bigger, needing multiple surgeries to save his genitals

He recalled treating an ‘unwell looking man’, who was feeling weak and suffering fevers when he sought help.

Upon examination, doctors found his penis was tender, had a severe build-up of fluids, and patches of visible rotting flesh.

He was diagnosed with Fournier’s gangrene, a life-threatening and rapidly progressing ‘flesh-eating bug’ of the genitals.

Surgeons removed the rotting tissue and drained the pus-filled pockets in emergency surgery.

WHAT IS FOURNIER’S GANGRENE?

Fournier’s gangrene is a life threatening infection that causes skin and tissues on the genitals to rot.

It was originally reported by Baurienne in 1764 and by Fournier in 1883 as a rapidly progressing gangrene of the perineum area in both men and women.

It typically presents in patients who are immunocompromised and overweight, in particular diabetics.

Pain and fevers are the main symptoms.

Prompt diagnosis and immediate treatment is critical due to how quickly the infection can progress.

It refers to the decay and death of tissue resulting from an interruption of blood flow to a certain area of your body.

Gangrene can occur in the muscles and internal organs.

Treatments for gangrene include surgery to remove dead tissue, antibiotics and other approaches.

They also found ‘a large amount of petroleum jelly’ in the penile shaft – although the man denies using it since the first encounter two years ago.

He was taken to intensive care to recover ahead of further surgery.

In total, he needed three operations to remove all of the dead skin, mostly involving the scrotum.

By his 10th day in hospital, he was beginning to feel better, with his fevers subsiding and bloods stabilising.

Plastic surgeons were then able to step in, performing ‘multiple skin grafts’ on his penis and scrotum before he returned home a month later.

Dr Amin said: ‘Penile self-injections are performed in order to attempt to increase penile size and have been reported to cause latent pain, ulceration and Fournier’s gangrene.

‘Common materials used for penile augmentation that have been described in the literature are mineral oil, petroleum jelly, nandrolone deconoate [androgen and anabolic steroids] and waxes.’

He added: ‘The most likely reason for the development of Fournier’s in this patient would be related to having a foreign material…. which have secondarily become infected after the integrity of the skin barrier was breached after itching at the area.’

Dr Amin said the patient reported the practice was fairly common where he lived.

In medical literature, experts revealed a group of Thai men who suffered complications after using the bizarre practice.

Around 36 months after the initial injection, they suffered with pain, swelling and ulceration.