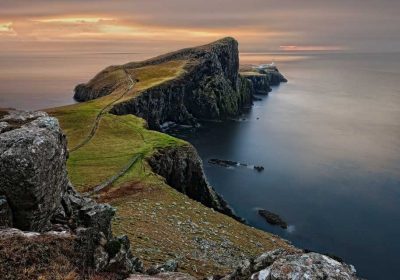 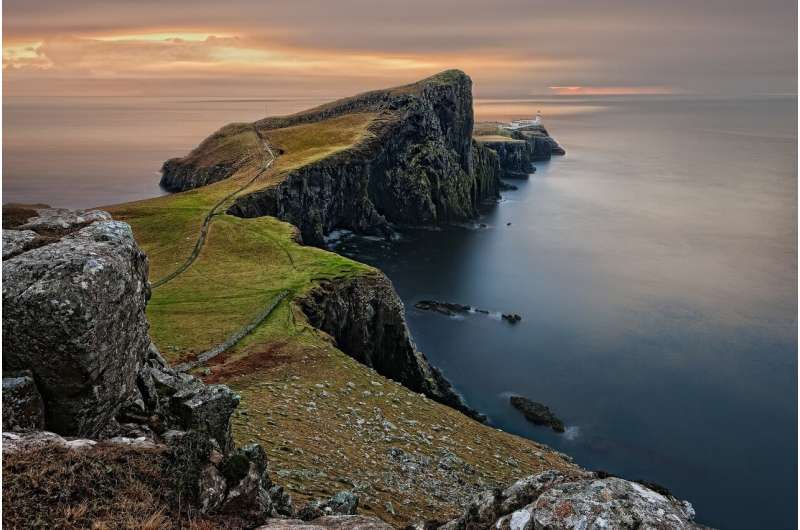 Lyme disease has the potential to emerge in a wider range of habitats than previously thought, suggests University of Liverpool and University of Glasgow research.

A new study, published in Emerging Infectious Diseases found that open, treeless habitats can support similar densities of infected ticks as woodland in the UK, challenging established knowledge of which habitats present the most disease risk.

Lyme disease—an infection contracted from the bite of an infected tick– is growing in incidence in people in the UK and large parts of Europe and North America. It is usually associated with forested habitats but over the past decade has, somewhat surprisingly, emerged on treeless islands in the Western Isles of Scotland.

Researchers from the Universities of Liverpool and Glasgow, in collaboration with NHS Western Isles and NatureScot, examined the different human and environmental factors which could have contributed to the rise of Lyme disease in the Western Isles.

Co-lead researcher Dr. Caroline Millins, a research fellow at the University of Liverpool, said: “Superficially, the habitats and the climate of these islands look very similar, yet the incidence of Lyme disease on some islands is 40 times higher than the national average for Scotland, while other nearby islands are relatively less affected. This is really intriguing from an ecological and public health perspective so we wanted to try and understand what could be causing this difference.”

For the study, the researchers sampled ticks from different habitats on islands with high Lyme disease incidence and on islands with low incidence to determine tick numbers and infection rates. None of these islands had any forests. They also analyzed survey responses from 522 local adult residents to understand the social and behavioral factors that influence when and where people are exposed to tick bites.

On islands with a high incidence of Lyme disease, the researchers found that open habitats, including grassland and domestic gardens, had similar tick density and prevalence of infected ticks as forested mainland sites in Scotland.

Co-lead researcher Dr. Roman Biek, from the University of Glasgow, said: “This is a striking finding and suggests that microclimatic conditions in these open habitats, possibly driven by the milder oceanic climate on the Western Isles, can be as conducive to tick survival as conditions in woodlands.

“Our study highlights the potential for Lyme disease to emerge in habitats with a suitable climate other than forests so we should be looking at non-forested habitats more broadly both in the UK and globally.”

The survey results found that residents on islands with a high incidence of Lyme disease were more likely to be bitten by ticks, with most people being bitten close to their home or in their gardens. Residents also reported increasing problems with ticks, with many suggesting increasing numbers of deer, and deer coming closer to people’s homes, as a potential driver.

“When we visited the islands and attended community meetings, there were significant concerns raised by residents about frequent tick bites in their gardens.”

Dr. Millins said: “Our surveys support residents’ concerns and show that spillover of infected ticks into people’s gardens is very common. These findings can suggest ways we might be able to reduce exposure risk, for example by managing garden environments to reduce tick numbers. We have also started to investigate how deer move across the landscape and how that might affect where ticks are found.”

NatureScot’s Outer Hebrides Operations Manager Johanne Ferguson said: “This important piece of research confirms what many in the Uist community have been reporting for some time—that infected ticks are being found much closer to home. The Lyme Disease Research project is carrying out ongoing research into this, which will inform NatureScot’s work with the Uist community, the Uist Deer Management Group and others to find ways to reduce the tick burden in and around villages.”