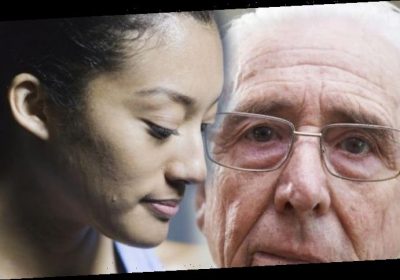 The most common symptoms of lung cancer include a cough that doesn’t go away, coughing up blood, chest pain, loss of appetite, unexplained weight loss, shortness of breath and feeling tired or weak. Pancoast tumours are cancers which start in the top part of the lung with Horner’s syndrome being the medical name for a group of symptoms occurring due to this. When this occurs, drooping eyelids, noticing a smaller pupil, or experiencing little sweating on the same side of the face may occur.

American Cancer Society explained: “Some lung cancers can cause syndromes, which are groups of specific symptoms.

“Cancers of the upper part of the lungs are sometimes called Pancoast tumours.

“Pancoast tumours can affect certain nerves to the eye and part of the face, causing a group of symptoms called Horner syndrome.

“Symptoms could include a drooping or weakness of one upper eyelid, a smaller pupil in the same eye or little or no sweating on the same side of the face.” 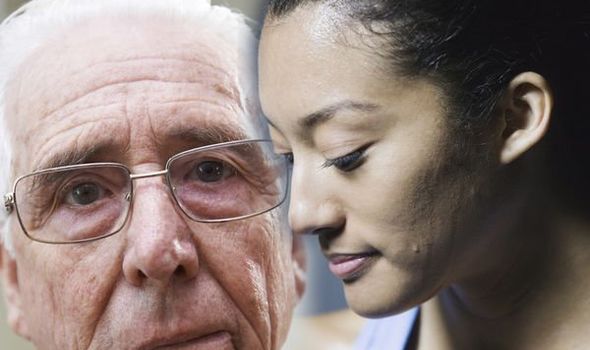 Another symptom of lung cancer is when a person’s voice changes.

Hoarseness is the term used for the way a person speaks due to a possible lung cancer infection.

The term refers to the weakening or altering of the voice.

Hoarseness is a common symptom in lung cancer patients, although it often is caused by other conditions too.

Why would the voice be affected with the disease?

Speech originates from the voice box, or larynx, which is located in the throat.

The larynx can become inflamed known as laryngitis and this could be due to infections or overusing the voice by prolonged shouting or singing.

Lung cancer patients may experience an infection as a side effect of chemotherapy.

Hoarseness can also occur due to cancer in the larynx which is most often caused by tobacco use. 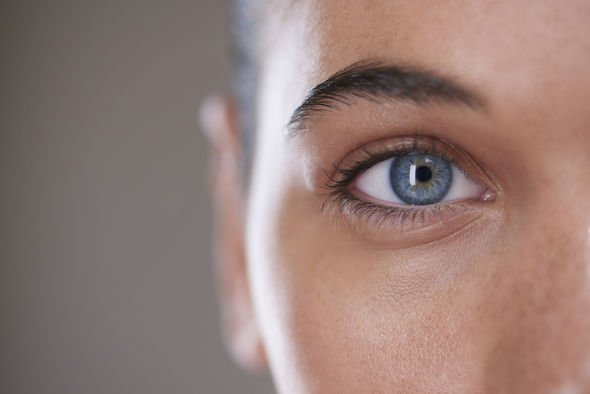 In a study with the US National Library of Medicine National Institutes of Health, hoarseness in patients was further investigated.

The study noted: “Hoarseness is the term often used by patients to describe a change in the quality of their voices. It is a common complaint among patients presenting in the ambulatory care setting.

“Possible causes of hoarseness are numerous and stem from many sources: anatomic, functional, neurologic, infectious, environmental, and neoplastic.

“When determining an obvious cause of hoarseness is difficult, a detailed medical history can sometimes help point to that elusive diagnosis.” 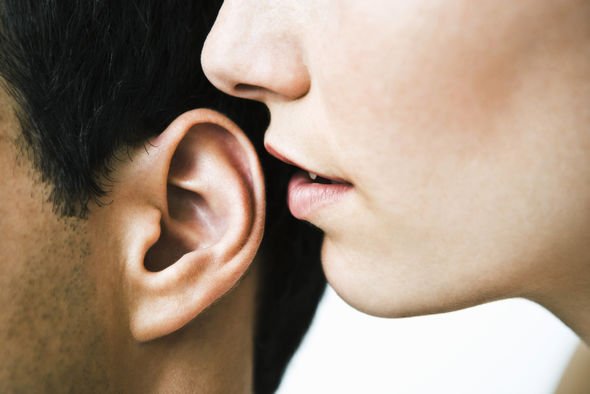 It added: “Many medical conditions are known to cause a change in the voice.

“The majority of hoarseness due to intubation is of short duration (usually less than two weeks).

“However, if a patient reports persistent or unrelenting hoarseness after intubation, an otolaryngology referral is warranted.

“Excessive tobacco use is also well known to cause hoarseness, but, perhaps more important, it can significantly increase the risk for laryngeal carcinoma.

“For any patients who have unremitting hoarseness as well as risk factors for malignancy, a timely referral to an otolaryngologist is important.”