Home » Health News » Lung cancer symptoms: A chest infection could be a sign – how to tell

Lung cancer symptoms: A chest infection could be a sign – how to tell 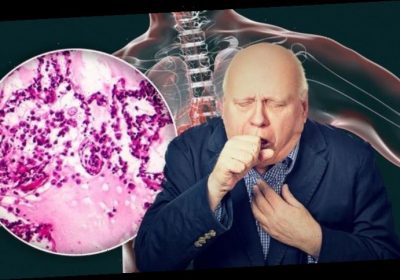 Lung cancer is both serious and common in the UK – around 47,000 people are diagnosed with the condition every year. The type of treatment you receive for lung cancer depends on several factors, such as the size, position and how advanced the cancer is. Unfortunately, there are usually no signs or symptoms in the early stages.

Symptoms of lung cancer develop as the condition progresses, so survival outcomes vary.

Further complicating efforts to identify lung cancer is the range of symptoms that are also associated with less serious conditions.

Chest infections illustrate this point – it is easy to shrug off cold-like symptoms or attribute them to coronavirus and self-isolate.

They can be a sign of lung cancer, however. 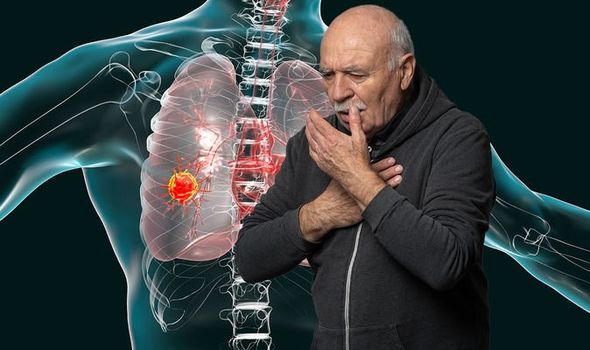 According to Roy Castle Lung Cancer Foundation (RCLCF), a telltale sign your chest infection is cancerous is whether it persists.

A patient testimonial from Pat Crawford fleshes out this warning sign.

Speaking to RCLCF, he said: “I had been suffering with a really bad chest infection. It just wouldn’t shift and so my doctors decided to send me for a scan – just to be on the safe side.

“They found a tiny ‘insignificant’ nodule on my right lung and it was recommended that I have a follow up scan in six months.

DON’T MISS
How to live longer: A fruity smoothie that may boost your life expectancy [TIPS]
Hair loss treatment: What you need to know about a hair transplant [INSIGHT]
Best supplements for hair growth: The seven pills that could help promote hair growth [TIPS]

“The results from that scan showed the nodule had grown. It was cancerous but it had been caught early and I could have surgery. A few weeks later, I went and out it came and, fortunately, I didn’t require any further treatment.”

How is lung cancer treated?

According to the NHS, the most common treatment options include surgery, radiotherapy, chemotherapy and immunotherapy.

Depending on the type of cancer and the stage, you may receive a combination of these treatments.

As well as surgery, radiotherapy and chemotherapy, other treatments are sometimes used to treat lung cancer, such as photodynamic therapy (PDT), notes the NHS. 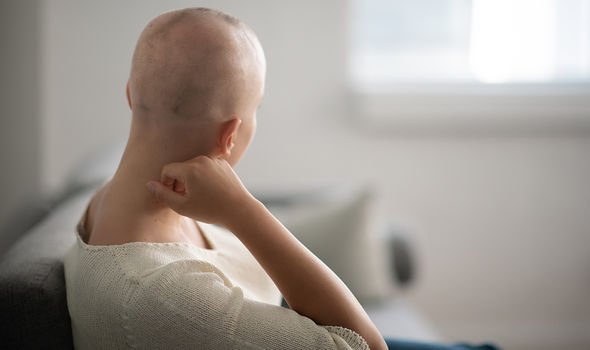 PDT is a treatment that involves light-sensitive medicine and a light source to destroy abnormal cells.

As the health body explains, it can be used to treat early-stage lung cancer when a person is unable or unwilling to have surgery.

Lung cancer – am I at risk?

There are some factors that can increase your risk of developing lung cancer.

Smoking tobacco is the biggest cause of lung cancer in the UK, according to Cancer Research UK. 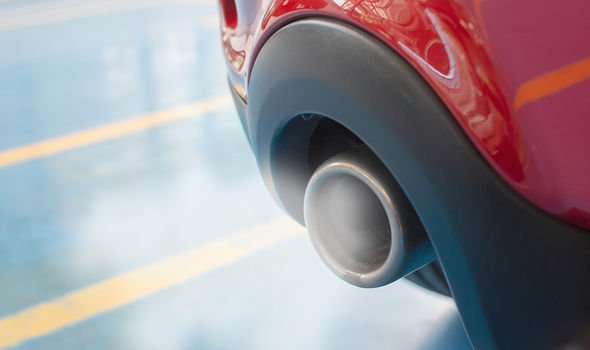 Even light or occasional smoking increases the risk of lung cancer but your risk increases more the longer you smoke and the more you smoke, warns the charity.

Some substances increase the risk of lung cancer – these include asbestos, silica, says the health body.

One study has also shown your risk of developing lung cancer increases by around 33 percent if you live in an area with high levels of nitrogen oxide gases (mostly produced by cars and other vehicles).