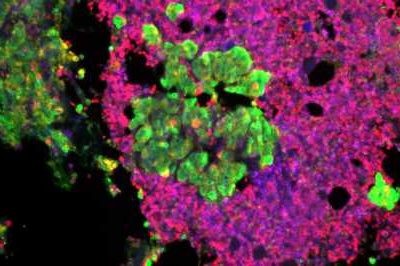 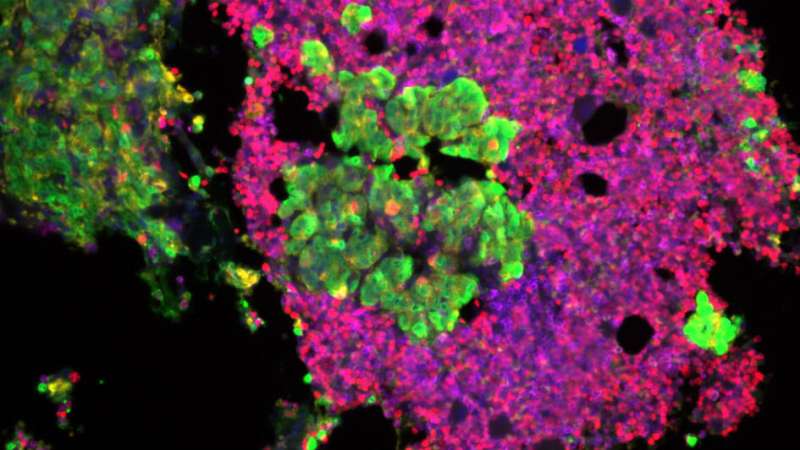 Radiotherapy to the prostate alongside standard treatment can keep some men with advanced prostate cancer alive for longer without detriment to quality of life, long-term study results confirm.

Previous results from the STAMPEDE trial—one of the largest ever clinical trials in the disease—showed that radiotherapy to the prostate, alongside hormone therapy, improves survival by 11% in some men with advanced prostate cancer. On average, this can mean an extra two years of life compared to standard treatment. Earlier results of the trial have already led to changes in clinical guidance, benefitting thousands of men every year in the U.K.

New long-term findings over five years further support these guidelines and confirm that delivering radiotherapy to the prostate still holds benefits, even when the cancer has already spread to a few lymph nodes and bones.

The new findings from the radiotherapy arm of the phase III trial, led by researchers at The Institute of Cancer Research, London, The Royal Marsden NHS Foundation Trust, and the MRC Clinical Trials Unit at University College London—confirm early findings presented at the 2018 European Society of Medical Oncology (ESMO) congress.

This part of the STAMPEDE study, published in PLOS Medicine, involved around 2,000 men with advanced prostate cancer in the United Kingdom and Switzerland. Half were given standard hormonal treatment while the other half received both standard treatment and radiotherapy to the prostate—the site of the primary tumor.

They found that around 65% of men with newly diagnosed prostate cancer that had spread to a few lymph nodes and bones, who were treated with additional radiotherapy, survived for at least five years. In comparison, 53% of men who did not have the additional radiotherapy treatment were alive after five years. Similar benefits were not seen for men whose cancer had spread to many lymph nodes and bones.

The latest findings also show that the side effects of radiotherapy were manageable, without any impact on long-term quality of life. The long-term results support current guidelines recommending prostate radiotherapy be incorporated into standard of care as it is a relatively cheap and a readily available treatment option worldwide.

Promising results for other advanced cancers

Professor Nick James, Professor of Prostate and Bladder Cancer Research at the ICR, and Chief Investigator of the STAMPEDE trial, said:

“The initial 2018 findings of this arm of the STAMPEDE trial were slightly surprising. Previous thinking was that if the cancer had spread then the horse had bolted and there was no point in shutting the stable door by treating the original disease site. These long-term results have confirmed that this is not the case, and by treating the original site after the disease has spread, some men with prostate cancer lived longer than those on hormonal therapy alone. This could potentially benefit people with other cancers that have spread to other parts of the body too.”

Professor Chris Parker, consultant clinical oncologist at The Royal Marsden and professor of prostate oncology at the ICR, who led the study, said:

“These results provide further evidence that radiotherapy to the prostate extends life for some prostate cancer patients whose disease has undergone minimal spread to other parts of the body.