Loneliness raises risk of dementia by a third, research suggests 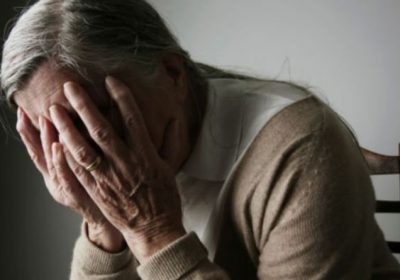 A review of 12 studies across Europe and Asia found being starved of human contact could be a greater risk factor than previously thought. Social isolation may have a bigger impact than high blood pressure, diabetes or obesity, researchers said. The study of data from almost 22,000 people showed those living alone were 30 percent more likely to develop the brain-wasting disease.

She said: “This study doesn’t explain why living alone is a risk factor for dementia but there are several plausible explanations. It might be because people who live alone experience more loneliness or more stress, both of which can have adverse physical health effects.

“Or it may be due to a lack of cognitive stimulation which is needed to maintain neural connections.”

A landmark study in 2017 estimated that eliminating social isolation entirely could reduce dementia cases by around 5.9 percent.

But the new analysis, published in Ageing Research Reviews, put the figure at 8.9 percent. 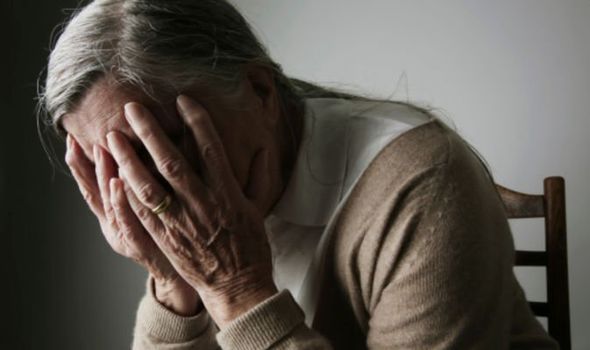 Senior author Dr Georgina Charlesworth said: “During the Covid-19 pandemic, self-isolating has been vital to reduce the spread of the virus. The pandemic has raised awareness of how difficult it can be, practically and emotionally, to live alone when it has not been our choice to do so. Finding ways to keep cognitively, socially and physically active is important for our wellbeing, and to reduce dementia risk.”

Dr Charlesworth said strategies such as social prescribing – where health professionals refer people to community groups such as arts or gardening clubs – have been disrupted during the pandemic and increasingly rely on activities delivered over the internet.

Fiona Carragher, director of research and influencing at Alzheimer’s Society, which funded the study, said: “We’ve known for some time that lack of social contact can play a role in our risk of developing dementia. At a time where people have been socially isolated during the pandemic, this research brings this potential risk into sharper focus.”