Livongo names board member Lee Shapiro as its new CFO 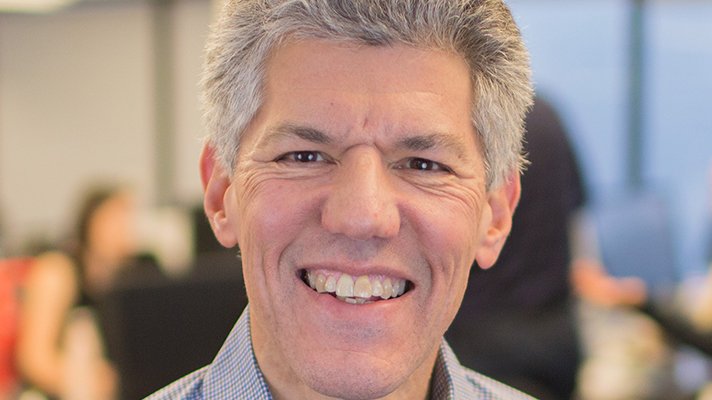 Livongo announced on Friday that Lee Shapiro is its new chief financial officer. Shapiro is the former president of Allscripts, the EHR vendor Livongo founder Glen Tullman served as CEO of before starting the digital health company.

Shapiro is stepping into the CFO post on the heels of Livongo revealing that former Cerner President Zane Burke is it’s new CEO and Dr. Jennifer Schneider was promoted to President. Amid those executive moves, Glen Tullman, founder and CEO until Burke joined, became executive chairman.

Instituting a new executive team is part of an ongoing effort to move out its roots as a digital health startup focused on helping people with diabetes and into other chronic conditions as part of what the company calls Applied Health Signals.

Back at Health 2.0, for instance, the company announced the availability of a cellular-enabled blood pressure monitor people with hypertension can use to get real-time feedback, he said.

“The future of healthcare is not about big software systems in hospitals,” Tullman told Healthcare IT News at the time. “That’s important but healthcare today is about how we empower people with chronic conditions, how we empower those people with software and technology to make it easier to be happier and healthier.”

Ahead of today’s announcement, Tullman explained: “We hired Zane Burke as Chief Executive Officer, promoted Dr. Jennifer Schneider to President, and named Lee Shapiro Chief Financial Officer to take this company to the next level. With 135 million people living with chronic conditions in the United States today, we still have a lot of room to grow.”

Shapiro’s appointment to CFO will be effective in Feburary, 2019.