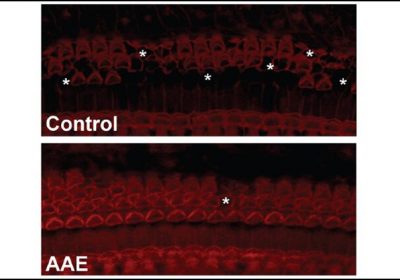 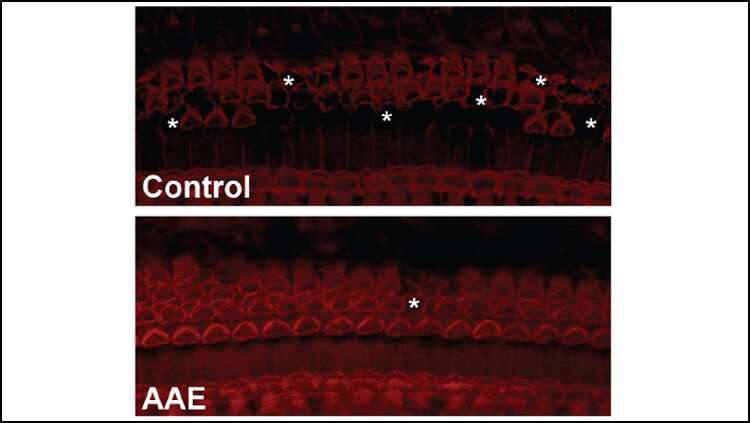 Broadband sounds embedded with short pauses can maintain temporal sound processing in a mouse model of hearing loss, according to new research published in eNeuro.

Hearing loss treatments supplement auditory system function but don’t repair it. However a new intervention—playing broadband sounds during the onset of hearing loss—may be able to prevent the damage from ever occurring. Augmented auditory environments have been able to preserve auditory processing of a wide range of sound frequencies in mice models. In a new study, Dziorny et al. modified the traditional paradigm and preserved the processing of time-related, or temporal, sound features which are vital for understanding speech.

The research team exposed mice with congenital hearing loss to traditional augmented auditory environment, and a new one with almost undetectable gaps of silence. After 12 hours of exposure per day for 20 to 22 days, the team tested the animals’ response to sound in their brainstems, cochleas, and midbrains. Both interventions preserved sound processing function in all three areas compared to mice that didn’t receive treatment. They also prevented hair cells from dying. But the version with gaps went even further: it maintained the ability to process temporal qualities of sounds.