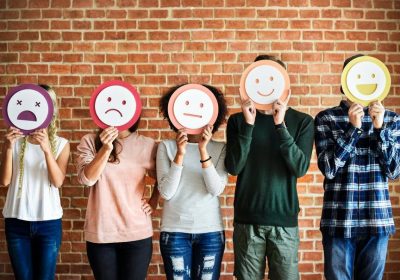 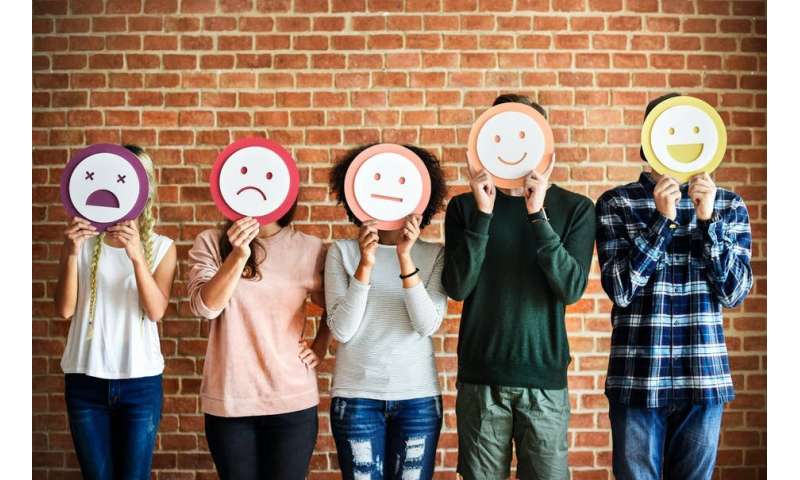 Eating disorders have the highest mortality rates of any mental illness. They don’t discriminate, affecting people of all ethnicities, sexualities, gender identities, ages and backgrounds. However, one group is disproportionately affected by these disorders: people on the autism spectrum.

Eating disorders in autistic people are poorly understood, but they tend to be more severe and long-lasting. The longer a person lives with their eating disorder, the harder it is to recover. This may partly explain why some studies suggest autistic people have a poorer prognosis in therapy.

Longer-lasting eating disorders are associated with a greater likelihood of death. The fact that autistic people are vulnerable to chronic eating disorders, alongside other mental illnesses, may be one reason why they die one to three decades earlier, on average, than non-autistic people.

So why are autistic people more vulnerable to eating disorders? A couple of reasons have been suggested.

One general and major risk factor for developing an eating disorder is dieting. For people who might already be genetically vulnerable to eating disorders, dieting seems to kick-start something in the brain that can develop the disorder.

While autistic people aren’t more likely to diet than the average person, certain features of autism—including attention to detail, determination and intense fixated interests—may make them better able to maintain the restrictions needed for long-term weight loss when they choose to diet.

The cognitive rigidity that we see in autistic people may also make it easy for them to get stuck in patterns of eating behaviour, while their preference for sameness may cause them to have a limited diet to begin with. For some autistic people, insensitivity to hunger, gastrointestinal problems and sensitivity to tastes, smells and textures make eating difficult anyway.

Moreover, because autistic people are often bullied and socially isolated, dieting and weight loss may give them back a sense of control, predictability, reward and self-worth. Eating disorders may even numb feelings of anxiety and depression.

A core feature of people with eating disorders is that they find it difficult to identify and cope with emotion. As autistic people struggle with emotions in similar ways, our research team wondered whether this might help explain why they are more likely to have eating disorders.

The personality trait characterised by an inability to identify and describe emotions is called alexithymia. Being alexithymic is like being emotionally colour-blind, and it ranges from subtle to severe. While one alexithymic person might find it hard to pinpoint what emotion they’re feeling, another might notice physical signs such as a racing heart and be able to identify they’re feeling angry or frightened.

Alexithymia is associated with many negative outcomes like suicide and self-injury. In part, this may be because people who cannot identify or express their emotions find it hard to soothe themselves or get support from others.

To see whether alexithymia might contribute to eating disorders in autism, we looked at eating-disorder symptoms and autistic traits in the general population. Autism is a spectrum disorder, so everyone has some level of autistic traits—it does not mean they are actually autistic. Nevertheless, these traits can tell us something about the nature of autism itself.

In two experiments with 421 participants, we found that higher autistic traits correlated with higher eating-disorder symptoms. We also found that higher levels of alexithymia wholly or partially explained this relationship. Our results suggest that having higher autistic traits alongside difficulties identifying and describing emotions may make these people more vulnerable to developing eating-disorder symptoms.

However, first-person accounts from autistic people are consistent with the idea that alexithymia might play a role in their eating disorders. One participant even described how restricting her calorie intake reduced internal sensations that—unknown to her, being unable to identify them—caused her much anxiety.

If supported by further research, these findings have potential implications for treatment. Clinicians already know that therapies need to be tailored for autistic and non-autistic patients, but how best to achieve this is still uncertain. Preliminary research like this may offer some clue by highlighting alexithymia as a potential target. Alexithymia is currently not addressed by clinicians either in autistic people or in those with eating disorders