Julianne Hough Gets Real About How Endometriosis Affects Her Sex Life 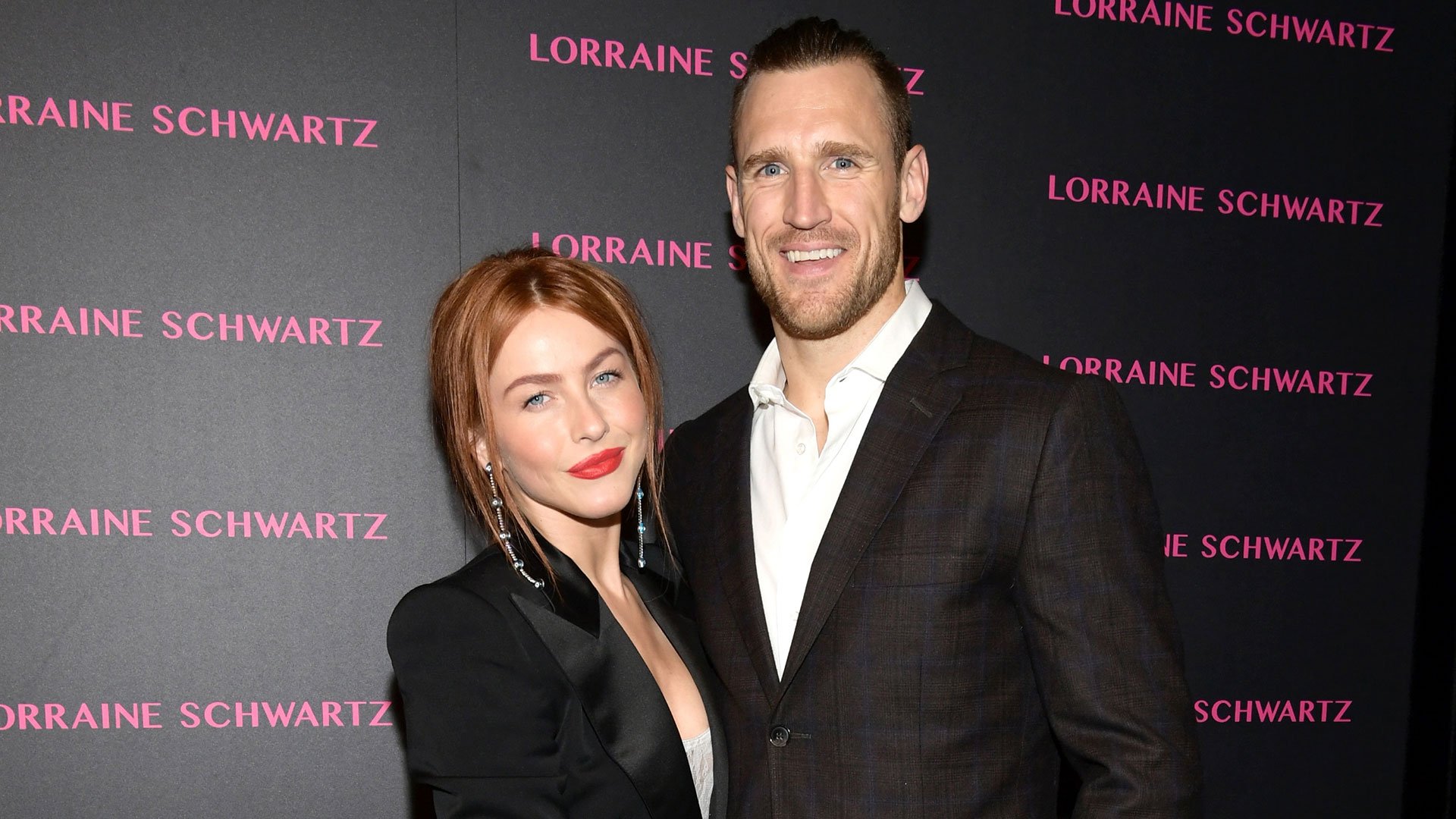 Actor, dancer and singer Julianne Hough has been candid about her struggles with endometriosis. The condition — which affects more than 200 million women — causes painful and irregular periods. But endo can also cause pain during intercourse, a symptom which the performer knows too well. In a recent interview with Women’s Health, Hough admitted endometriosis affects her sex life.

“It can definitely cut things short,” Hough said. “Sometimes we’re in the middle and I’m just like ‘AH, stop,” and she and hubby, Brooks Laich, do just that. And while it is not ideal — Hough admits “it can be really frustrating” — Brooks is supportive and understanding. “He only wants to love on me and make me feel good.”

The good news is that the pair has found some work-arounds. Hough and Brooks rely on foreplay and creativity. “There’s so much intimacy without actually having sex,” Hough said. “There are some cool things we’ve learned,” adding “it’s literally been awesome.”

Hough was diagnosed with endometriosis when she was 20, and while she began having symptoms when she was 15 years old, she told an audience at the BlogHer18 Health conference that she initially wrote off the pain. “I was just like, ‘This is normal, I guess? I just kinda sucked it up and dealt with it.” However, in 2008 a doctor told Hough what she was feeling wasn’t “normal.” She had endometriosis.

At the time, Hough was heartbroken. The Dancing With the Stars alum told Women’s Health it was “an emotional trauma. I felt very lonely,” adding that it felt like no one understood her. But Hough eventually came to terms with her condition and began a lifelong wellness journey. She also became an advocate for women’s health and endometriosis awareness.

“Talking about this can be uncomfortable,” Hough said at BlogHer, “but it shouldn’t be because this is our body. It’s the most important thing that we have, that is ours, and we need to take control and ownership of it and ask the questions, start the conversations, so that not only can you help yourself, but you can help others going through this.”

And she’s right: It’s time we all start speaking up, not only for ourselves but for those without a voice.