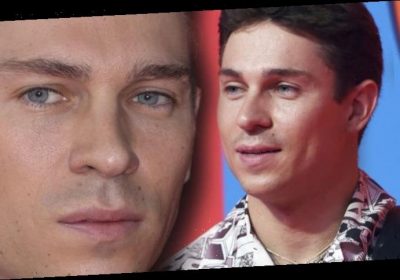 Joey Essex, 30, has made a name for himself as a TV personality appearing in The Only Way is Essex, Splash, I’m a Celebrity Get Me Out of Here! and The Jump. The star revealed he was diagnosed with dyslexia which means he struggles with even simple tasks such as being able to tell the time. What is dyslexia and what are the early symptoms?

Joey wrote in his book ‘Being Reem’ how his mother’s suicide affected his disorder.

He wrote: “Some people reckoned I stopped learning because of what happened to my mum.

“I don’t know about that, but I do remember it hitting me really hard.”

Joey, who was diagnosed with dyslexia as a youngster, is upfront about his problems with learning.

Dyslexia is a common learning difficulty that can cause problems with reading, writing and spelling, said the NHS.

The health body added: “It’s a specific learning difficulty, which means it causes problems with certain abilities used for learning, such as reading and writing.

“It’s estimated up to one in every 10 people in the UK has some degree of dyslexia.

“Dyslexia is a lifelong problem that can present challenges on a daily basis, but support is available to improve reading and writing skills and help those with the problem be successful at school and work.”

What are the symptoms of dyslexia?

Dyslexia signs in teens and adults are similar to those in children, said Mayo Clinic.

It continued: “Some common dyslexia signs and symptoms in teens and adults include:

Slow and labour-intensive reading and writing

Trouble understanding jokes or expressions that have a meaning not easily understood from the specific words (idioms), such as “piece of cake” meaning “easy”

In a study published in Research Gate, the dyslexia experience including difference, disclosure, labelling, discrimination and stigma was analysed.

The study noted: “Interpretive Phenomenology Analysis was used to investigate dyslexia and stigma.

“Many perceived dyslexia as positive and gave them unique skills but made them feel different.

“This difference was perceived to come from having to work harder than their non‐dyslexic peers to achieve in life, as dyslexia affected many aspects of their daily life.

“Evidence suggested that dyslexics experience discrimination due to their disability, whether they perceive it as a disability or not.

“Many dyslexics have survived the last twenty, thirty or more years in the workplace and school without their difficulties being highlighted, one participant noted that they had felt successful in hiding for so long, with many feeling unhappy about disclosing their difficulties as they may fear this would firstly go on their record.”

For Joey, learning to overcome not only his mother’s death but also his learning struggles has been a major challenge.

However, despite these obstacles the star remains positive and has certainly made his mother proud.

If you think you may be displaying symptoms of dyslexia it’s important to discuss these concerns with your GP. 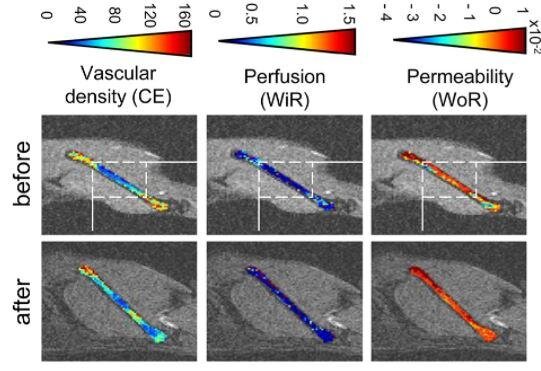