Home » Health News » Jillian Michaels Slams the Keto Diet: ‘Why Would Anyone Think This Is a Good Idea?’

Jillian Michaels Slams the Keto Diet: ‘Why Would Anyone Think This Is a Good Idea?’ 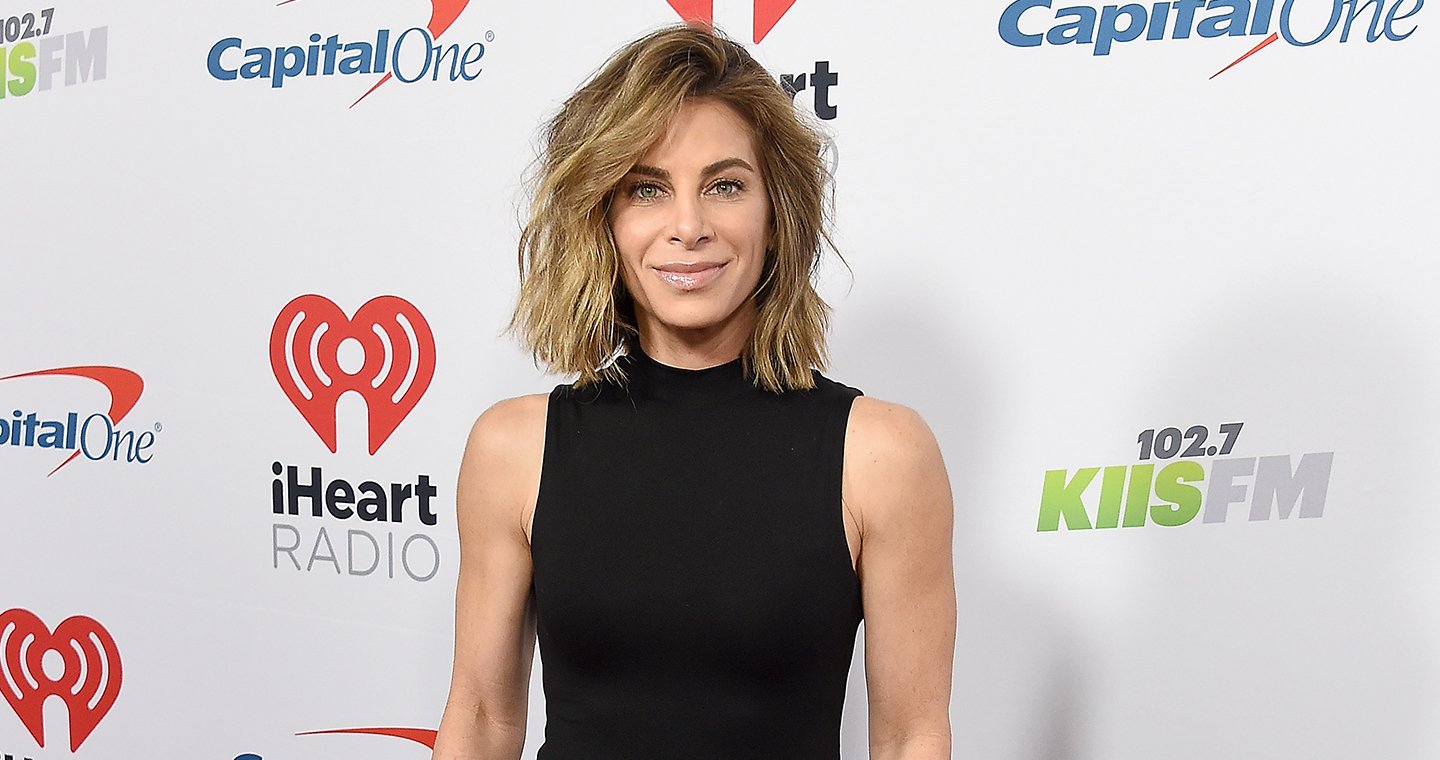 Sorry keto dieters — Jillian Michaels is not a fan.

While the high-fat, no-carb eating plan is the current craze around the U.S. with people like Jenna Jameson and Halle Berry swearing by it, the longtime trainer said that it’s a “bad plan.”

“I don’t understand. Like, why would anyone think this is a good idea?” Michaels, 44, said in a video for Women’s Health, and she goes on to imitate a keto creator. “‘You know what we need to do? All fat and animal protein!’ No! Bad plan. For a million reasons.”

The mom of two said that the keto diet deprives your body of essential nutrients.

“Your cells, your macro molecules, are literally made up of protein, fat, carbohydrates, nucleic acids. When you do not eat one of the three macro nutrients — those three things I just mentioned — you’re starving yourselves,” she said. “Those macro nutrients serve a very important purpose for your overall health and wellbeing. Each and every one of them.”

Instead, Michaels said, it’s best to eat a well-rounded diet.

Michaels also tackled a few other hot topics, including vegetable “noodles,” or zoodles. She said that they’re fine, as long as people aren’t eating them because they think they can’t eat carbohydrates.

“Veggies are great for you, so the more vegetables you eat the better off you’re going to be, right?” she explained. “With that said, carbs are not actually the devil, so if you feel like you want pasta, the key is: whole grain, go organic whenever possible so you’re not getting pesticides and all the processed crap.”

Much like her argument against the keto diet, Michaels said that the most important thing to to stay balanced.

“Again, don’t go overeat, but of course something like a zoodle is going to be better for you at the end of the day, so I’m all for it,” she said. “If you feel like you just need to carb craze, if you adhere to those guidelines I set out you’ll be fine. I eat carbs all the time and I’m the picture of health.”

Michaels previously told PEOPLE TV about her hatred of keto, and urged viewers to do something a little less complicated.

“Do not go keto. Just work out, eat clean and don’t overeat. I promise you, balanced diet,” she says. “It’s that simple.”