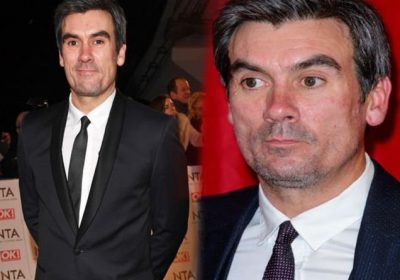 Jeff Hordley, 44, is best known for playing bad-boy Cain Dingle in the popular soap opera Emmerdale. He has been part of the soap on and off for 19 years. In 1996, Jeff was diagnosed with a serious disease which is incurable and potentially life-threatening. In fact, it was the very same disease led to his own mother’s life.

Speaking with The Mirror, he said: “As well as the diarrhoea and cramps I’d have episodes of horrendous stomach pains and vomiting.

I dropped 12 stone to nine – which is a lot when you’re nearly six foot and I was really thin and pale.”

Jeff had several hospital tests and eventually doctors revealed what Jeff had always feared; he had Crohn’s disease.

The very same disease that had caused his mother’s death back in 1979. 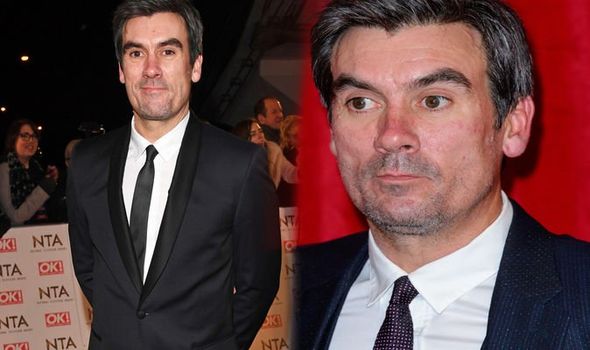 Crohn’s disease is a chronic inflammatory bowel disease characterised by inflammation of the digestive, or gastrointestinal tract.

Crohn’s can affect any part of the GI tract, from the mouth to the anus but it is more commonly found at the end of the small intestine where it joins the beginning of the large intestine.

Crohn’s and Colitis said on their website: “Crohn’s most commonly occurs at the end of the small intestine and may appear in patches.

“The disease may extend through entire thickness of the bowel wall.

“About 67 per cent of people in remission will have at least one relapse of the disease over the next five years.”

The exact causes of the disease is still relatively unknown, however researchers believe Crohn’s disease is caused by a combination of factors involving genetics, the environment and an overactive immune system.

It is not caused by something a person ate or their diet.

As a result, the intestines become raw and inflamed chronically.” 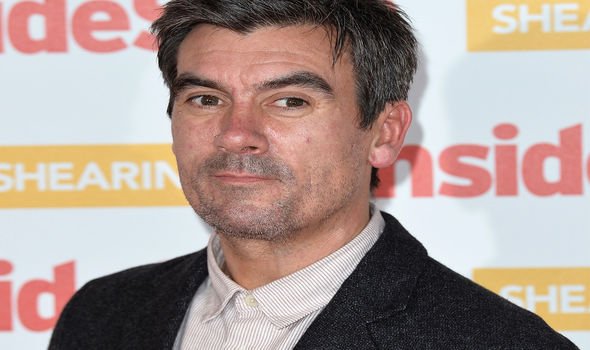 There is no cure for Crohn’s disease but there is a wide range of treatment options available that can help control Crohn’s symptoms and could even help one to achieve and maintain remission.

Medications that treat Crohn’s disease strive to help control the inflammation that plays a role in Crohn’s symptoms and induce remission.

Antibiotics, aminosalicylates, corticosteroids and immune modifiers may help to treat the disease. 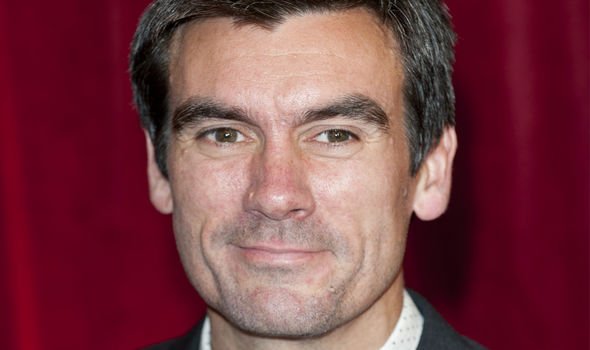 Jeff said: “When I was nine, my mum had died from the very same illness.

My reaction was, ‘Am I going to die too?” Thankfully, doctors reassured Jeff that his mother’s death had been caused by complications in surgery and the medical advancements since then meant his condition could be more easily treated.

Jeff is married to his college sweetheart, Zoe Henry and the couple are proud parents to two children, a daughter and son.