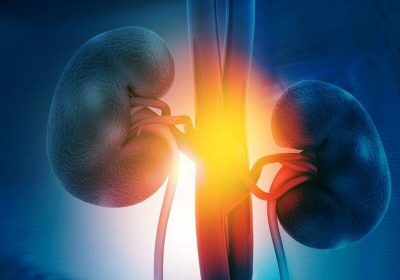 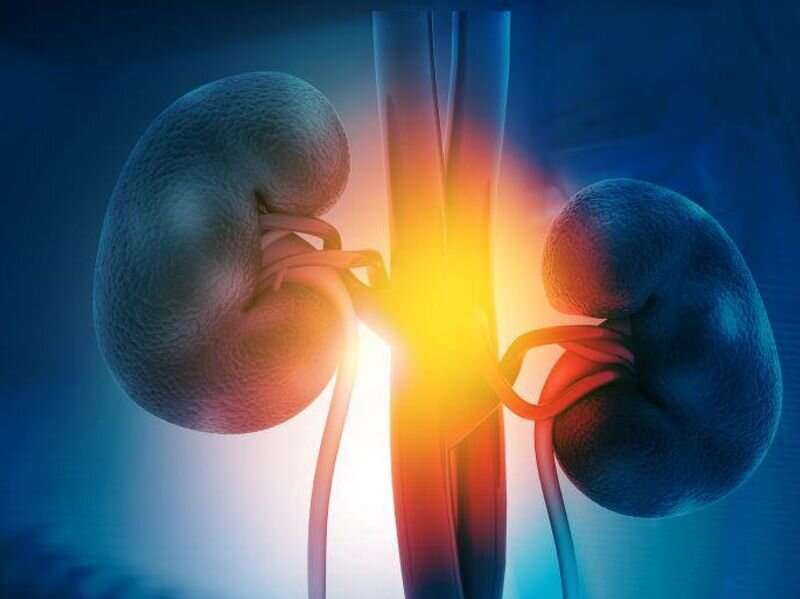 An intervention, including clinical decision support with audit and feedback, reduces the likelihood of acute kidney injury (AKI) among patients undergoing coronary angiography, according to a study published in the Sept. 6 issue of the Journal of the American Medical Association.

Matthew T. James, M.D., Ph.D., from the University of Calgary in Alberta, Canada, and colleagues examined whether a multifaceted intervention is effective for the prevention of AKI after coronary angiography or percutaneous coronary intervention (PCI) in a cluster randomized clinical trial conducted in Canada, which included invasive cardiologists at three cardiac catheterization laboratories. Cardiologists received educational outreach, computerized clinical decision support on contrast volume and hemodynamic-guided intravenous fluid targets, and audit and feedback during the intervention period. The intervention group included 31 physicians who performed 4,327 procedures among 4,032 patients undergoing nonemergency coronary angiography, PCI, or both, while the control group (preintervention period) included 34 physicians who performed 3,493 procedures among 3,251 patients.

The researchers found that the incidence of AKI was 7.2 and 8.6 percent during the intervention and control periods, respectively (odds ratio, 0.72). Of the 12 prespecified secondary outcomes, no significant differences were seen in eight outcomes. Reductions from the control to intervention period were seen in the proportion of procedures in which excessive contrast volumes were used (51.7 to 38.1 percent) and in the proportion of procedures in eligible patients in whom insufficient intravenous fluid was given (75.1 to 60.8 percent).

“Whether this intervention would show efficacy outside this study setting requires further investigation,” the authors write.