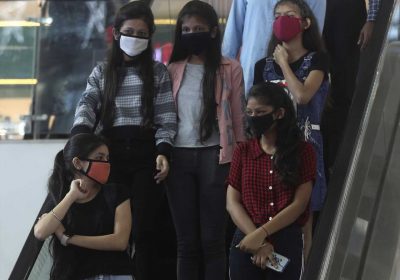 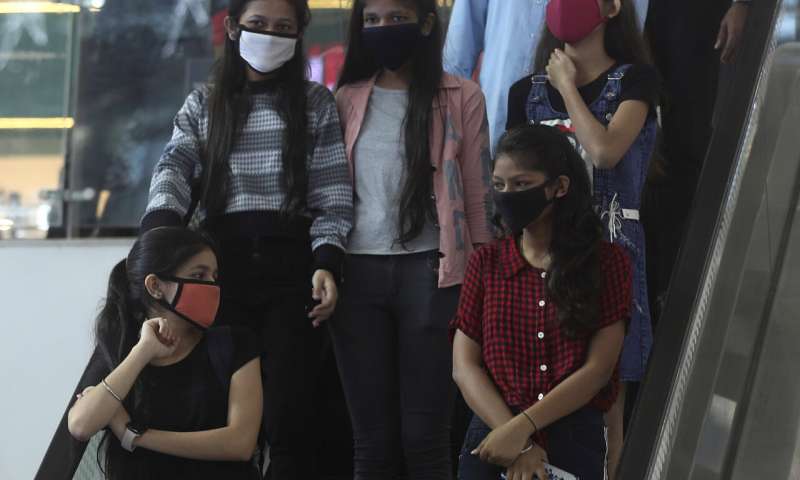 India’s confirmed coronavirus cases have crossed 10 million with new infections dipping to their lowest levels in three months, as the country prepares for a massive COVID-19 vaccination in the new year.

Additional cases in the past 24 hours dropped to 25,152 from a peak of nearly 100,000 in mid-September. The epidemic has infected nearly 1% of India’s more than 1.3 billion people, second to the worst-hit United States.

The Health Ministry on Saturday also reported 347 deaths in the past 24 hours, taking total fatalities to 145,136.

Dr. Randeep Guleria, a government health expert, said India is keeping its fingers crossed as the cases tend to increase in winter months.

“If we can sustain our declining trend for the next two to three months, we should be able to start the vaccination program and start moving away from the pandemic,” Guleria told The Associated Press.

India is home to some of the world’s biggest vaccine-makers and there are five vaccine candidates under different phases of trial in the country.

The Serum Institute of India, the world’s largest vaccine-maker, is licensed to produce the Oxford University-AstraZeneca shots. India’s Bharat Biotech vaccine also is a front-runner, and the two vaccines are expected to get authorization for emergency use within weeks, said Guleria. 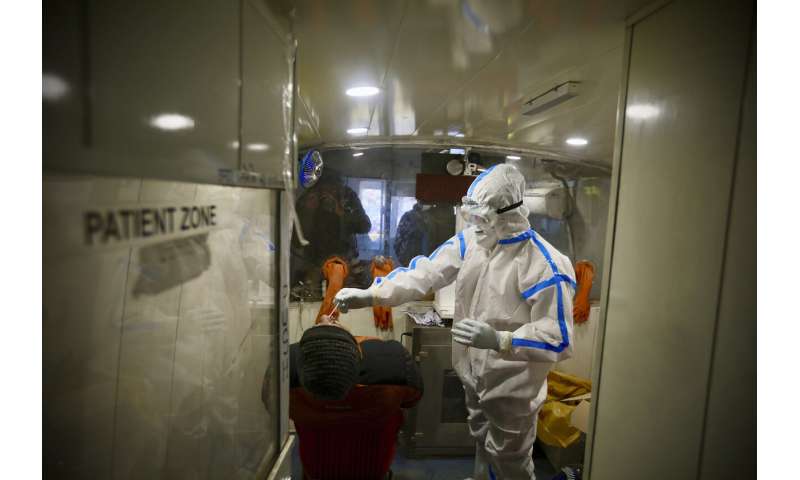 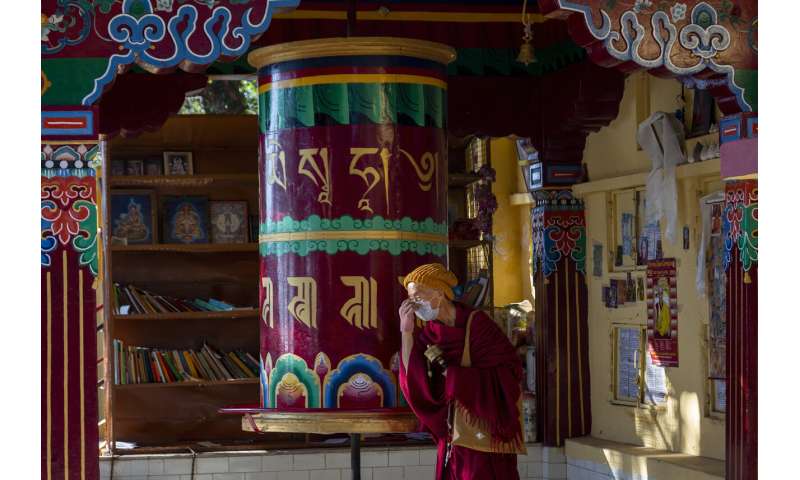 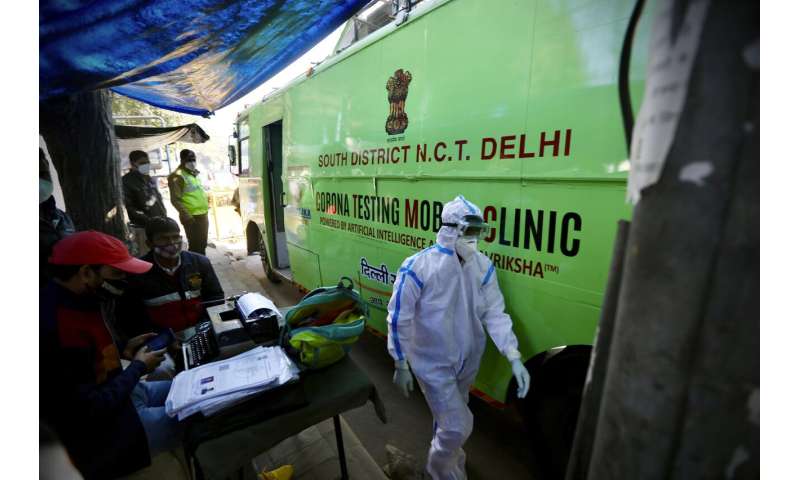 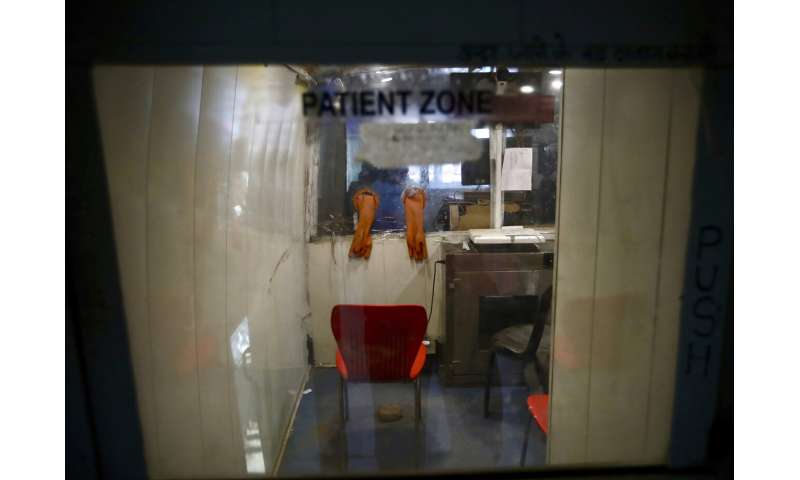 India aims to provide vaccines to 250 million people by July 2021. The government is planning to receive 450 million to 500 million doses, the Health Ministry said.

The first group will include health care and front-line workers. The second group to receive the COVID 19 vaccine will be people over 50 years of age and those under 50 with comorbid conditions, it said.

India’s economy contracted by 7.5% in the July-September quarter following a record slump of 23.9% in the previous three months, pushing the country into a recession for the first time in its history. With millions becoming jobless, the Indian government is continuing to relax harsh lockdown restrictions that were imposed in late March.