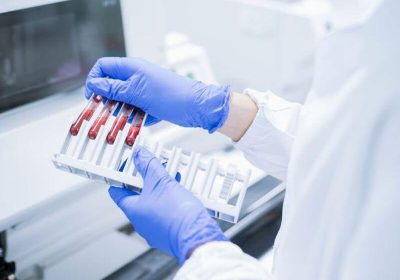 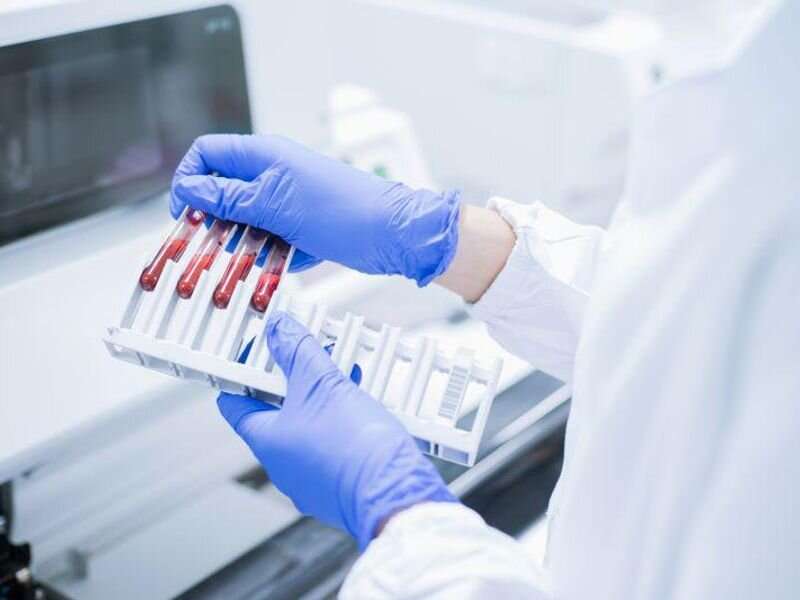 For patients with AIDS-related lymphoma (ARL), hypoalbuminemia predicts inferior outcome, according to a study published online June 18 in Infectious Agents and Cancer.

Jinxin Zhang, from Nanfang Hospital in Guangzhou, China, and colleagues retrospectively analyzed de novo ARL patients from 2013 to 2019 to examine factors correlating with progression-free survival (PFS) and overall survival (OS). Eighty-six ARL patients were enrolled and followed for a median of 34 months.

The researchers found that the OS and two-year PFS rates were 37.5 and 35.4 percent, respectively, in the cohort. Inferior survival was predicted by older age and hypoalbuminemia in multivariate models. Worse OS and two-year PFS were seen for ARL patients with hypoalbuminemia, which was associated with poor Eastern Cooperative Oncology Group performance status and a higher International Prognosis Index score.