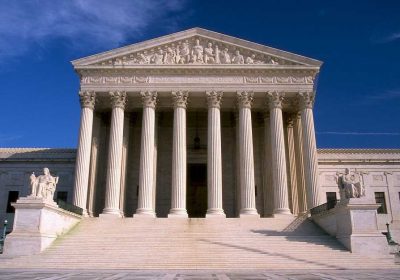 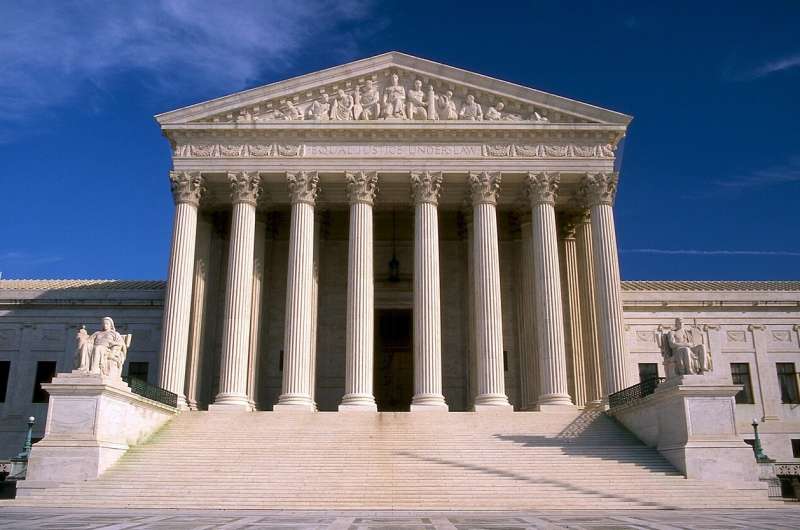 The decision follows a challenge to a 2018 state law that bans the overwhelming majority of abortions in Mississippi after 15 weeks of pregnancy. The case, Dobbs v. Jackson Women’s Health Organization, was argued before the Supreme Court in December.

GW Today spoke to Amita Vyas, associate professor in the George Washington University Milken Institute School of Public Health and director of the GW Maternal and Child Health Center, about the consequences of ruling.

Q: What was your first reaction upon hearing about the Supreme Court’s ruling on abortion, a decision that overturns Roe v. Wade?

A: We all knew this was coming after the leaked Supreme Court documents in May. That said, when one’s fears become reality, there are a range of emotions. I don’t think any of us could have been fully prepared for this day. Today, when the ruling was announced, I felt a bit of shock, heartbreak, and quite frankly anger. To think that the Supreme Court reversed nearly 50 years of a law that protected a person’s fundamental right to make decisions about their own bodies and health. It is simply appalling.

Q: Who is going to be most impacted by this decision?

A: Make no mistake, every single adult and child in this country will be affected by this decision. That said, just as we have seen with the COVID-19 pandemic—it is those who are already most vulnerable in our communities, especially our communities of color who will be most affected. Women/people living in low income communities with minimal resources to care for themselves and their families; people/women with limited access to high quality, respectful healthcare; and people/women who lack social support and safety nets around them. They will face the worst. Seventy-five percent of those seeking abortion care are low income patients and Black, Indigenous, and other people of color make up the majority of those seeking abortions. Today, we put their lives, well-being and their chances for economic mobility at risk. We know that people who continue on with their pregnancy because they are unable to obtain an abortion are more likely to live in poverty, remain with abusive partners, and experience economic and emotional hardships.

I am also incredibly concerned for our young people, especially adolescent girls. Young people who may be forced to carry a child to term and give birth. What happens to her future, her dreams, her ability to lift herself up? We know the short and long term consequences for adolescents’ health and well-being when they are forced to become parents—and none of it is good.

Q: What do you see as the most significant short-term impact on public health?

Q: What do you see as the most significant long-term implication of this decision?

A: Women and girls will die. Today’s Supreme Court decision will not stop abortions. It will only make them less safe in states that severely restrict or ban them. We have witnessed that in our own history dating back from pre-1972 all the way to the early 19th century.

Studies that have examined abortion policies and maternal death have found that states with greater abortion restrictions have higher maternal mortality rates. If we look back on our own history, we know that after abortion was legalized in this country that we saw a drop in maternal deaths because prior to Roe v. Wade women died accessing illegal and unsafe abortions.

Right now the United States has the highest maternal mortality rate of any high-resource country—and it is the only country outside of Afghanistan and Sudan where the rate is rising. Black women are three times more likely to die in childbirth than white women in America. The overturning of Roe v. Wade will significantly increase those numbers. Some studies suggest that banning abortion nationwide would lead to a 21% increase in the number of pregnancy-related deaths overall and a 33% increase among Black women.

Q: What do you see as being the role of public health leaders at this moment?

A: The science has always been clear—great harm comes to women and girls who are denied abortion care. Today’s decision goes against all of the available scientific evidence we have. As public health practitioners, advocates and scientists, we must continue to produce good science and evidence, and ensure that it is bold and visible so that it can be used to make change that protects women and families.