Long before the COVID-19 pandemic came along, the United States was facing many different “epidemics,” — including obesity, antibiotic-resistant bacteria, and opioid drugs, both prescription and illicit forms.

The Wall Street Journal recently collected data on opioid-related deaths and found that counties all across the United States — from Washington to Arizona and Florida — are reporting rising drug fatalities this year.

The paper reported on September 8 that the trend follows a likely record number of fatal overdoses in the United States last year, when more than 72,000 people died.

Reports like this led to the American Medical Association issuing a statement that it was “greatly concerned” about increasing overdoses during the COVID-19 pandemic.

The organization added it was pleased federal regulators were offering more flexibility for drugs such as buprenorphine and methadone that are used to reduce withdrawal symptoms during recovery.

Even before the pandemic, the United States was in the third wave of opioid-related deaths.

According to the , the first rise came in the 1990s when doctors began prescribing more opioid pain relievers such as Vicodin.

The second wave began in 2010, as more people began using heroin, prompting authorities to crack down on so-called “.”

The third wave, according to the CDC, is fueled by synthetic opioids, particularly those involving illicitly manufactured and highly potent fentanyl.

While deaths from other opioids are slowly decreasing, synthetic opioid-involved death rates — excluding methadone — increased by 10 percent from 2017 to 2018, according to released in March.

The effects from the pandemic

Experts say the pandemic isn’t boosting efforts to help people who are in recovery for opioid use disorders.

“Data shows that the pandemic has worsened not only the opioid abuse but most addictions and substance use disorders, not to mention the symptoms of patients suffering from most mental health conditions,” Dr. Antontello Bonci, founder and executive chairman of Global Institutes on Addictions in Miami, Florida, told Healthline.

Bonci said many factors are contributing, including isolation caused by shelter-in-place orders, as well as the financial strain as unemployment has hit many industries particularly hard.

Bonci also said there’s “the chronic stress and anxiety generated by the many uncertainties associated with the changes of many aspects of our life as we knew it.”

“The pandemic has been going on for more than 6 months now and there is no clear end in sight, which contributes to the severity of the situation,” he said.

The toll from opioids

Besides fentanyl, prescription opioids continue to commonly cause addiction, although with added pressure and scrutiny, doctors may be less inclined to prescribe them.

Dr. Michael Gordon, medical director for The Berman Center, an Atlanta-based addiction treatment facility, said that while opioid medications were developed 150 years ago for pain treatment, there still aren’t effective alternatives for some situations.

That means they remain “a necessary part of the physician’s tool kit in patient care,” he said.

“Regrettably, the medications have proven to be highly addictive, so an unintended consequence of the success in pain management has been the rise of opioid addiction here and worldwide,” Gordon told Healthline. “The opioid addiction epidemic has resulted in thousands of premature deaths, huge financial cost to society, and much human suffering.”

But Gordon said prescriptions from doctors are only part of the problem as the rise of stronger synthetic opioids such as fentanyl are being used instead of heroin, which is .

“We are also seeing designer drugs many times stronger than even fentanyl. The margin between a dose to produce the desired effect and a fatal dose with such a potent agent is very narrow,” he said.

“And people acquiring these drugs are buying them from drug dealers who often don’t know themselves what exactly is in the product,” he added.

A lack of services

Gordon said the COVID-19 pandemic has put people with substance use disorders “in serious jeopardy” from underfunded treatment centers to facilities closed due to health concerns.

“Many have relapsed due to closing of treatment agencies, loss of access to medications used to treat addictions, loss of job, loss of affordable housing, and unavailability of locations that offered support groups prior to the pandemic resulting in increased social isolation,” he said.

Roger L’Hereault, an addiction recovery educator and counselor with Courage Recovery, said the current situation can be especially tough for someone dealing with addiction, as fear and anxiety of the pandemic only deepens emotional pain.

“Someone who may have previously considered going to a fellowship meeting or meeting up with a sympathetic friend is now left searching for new ways to cope,” he said. “The problem is that people with addiction often have a hard time reaching out for support and the new obstacles only make matters worse.”

Dr. Harshal Kirane, medical director of Wellbridge Addiction Treatment and Research in New York, said there were major treatment gaps prior to COVID-19 and the pandemic has only intensified them.

“Isolation, anxiety, and financial instability are a few of the many pressures the pandemic has introduced throughout the country,” he told Healthline.

“Specific to the opioid epidemic, the COVID-19 pandemic has had a profound negative impact that we are only beginning to understand,” he added.

While some hospital-based addiction care has transitioned to meet COVID-related needs — such as virtual meetings — Kirane said some people still avoid in-person therapy to lessen their exposure to the novel coronavirus.

And while physical distancing is good to help protect people from the virus, those battling substance use disorders still need to remain connected to the right people to avoid them from using again.

“In the midst of the uncertainty of the pandemic, my most important guidance is to stay connected with those in your life who may be struggling with an opioid use disorder,” Kirane said. “Addiction is an incredibly alienating disease, and healthy social connection can often make the difference between life and death.” 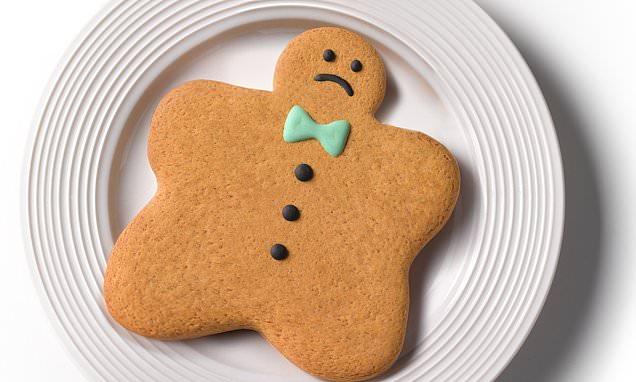 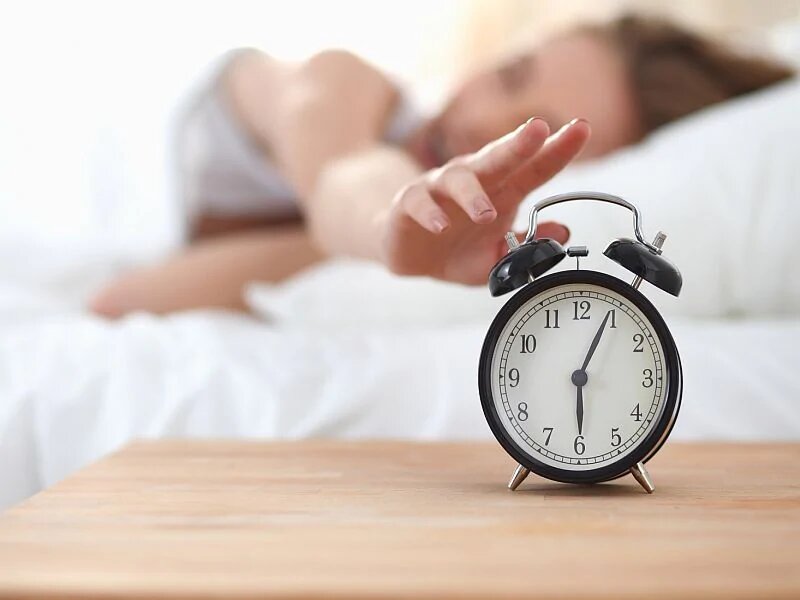 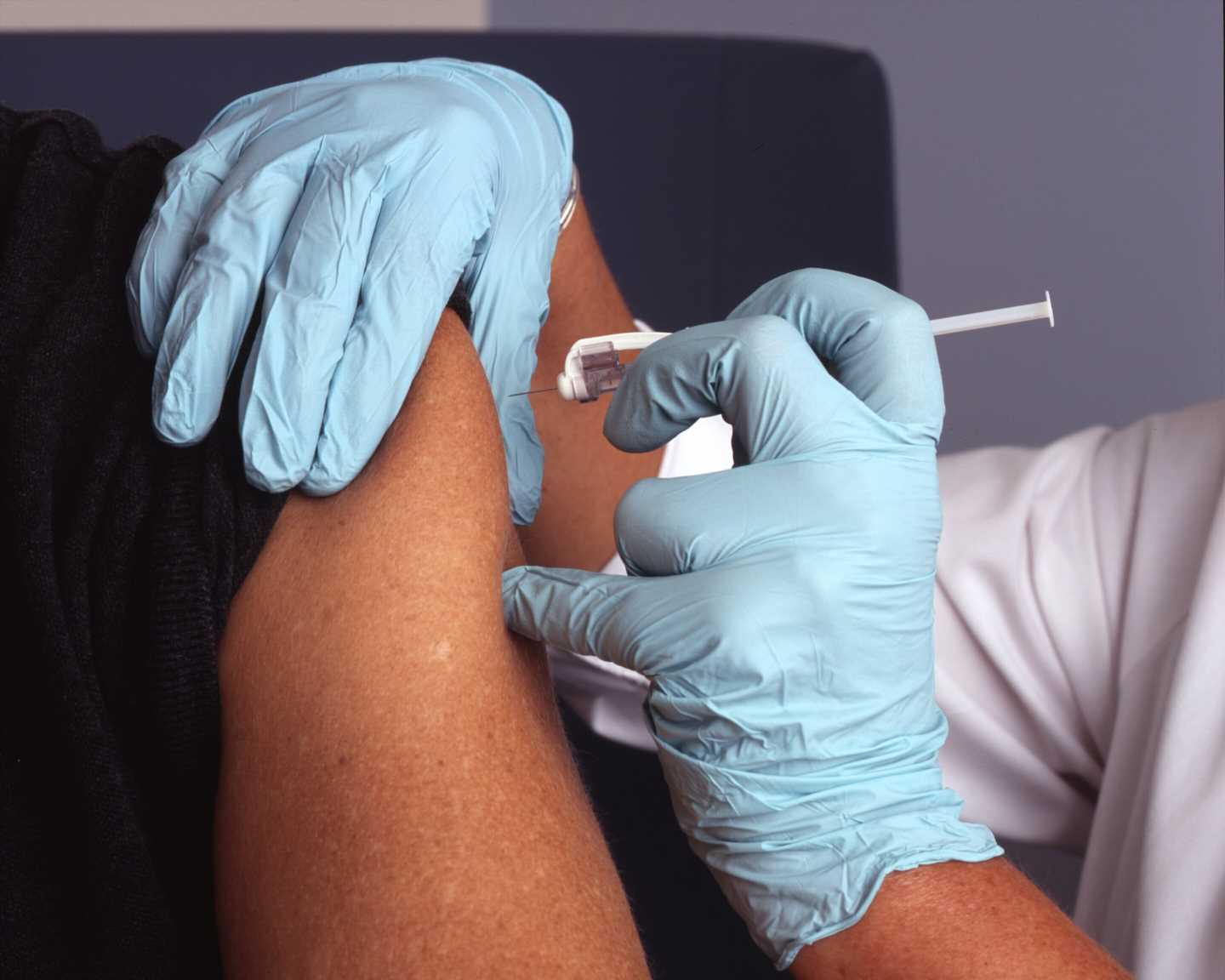