Home » Health News » How long does marijuana stay in your system? Blood, urine, and hair

How long does marijuana stay in your system? Blood, urine, and hair 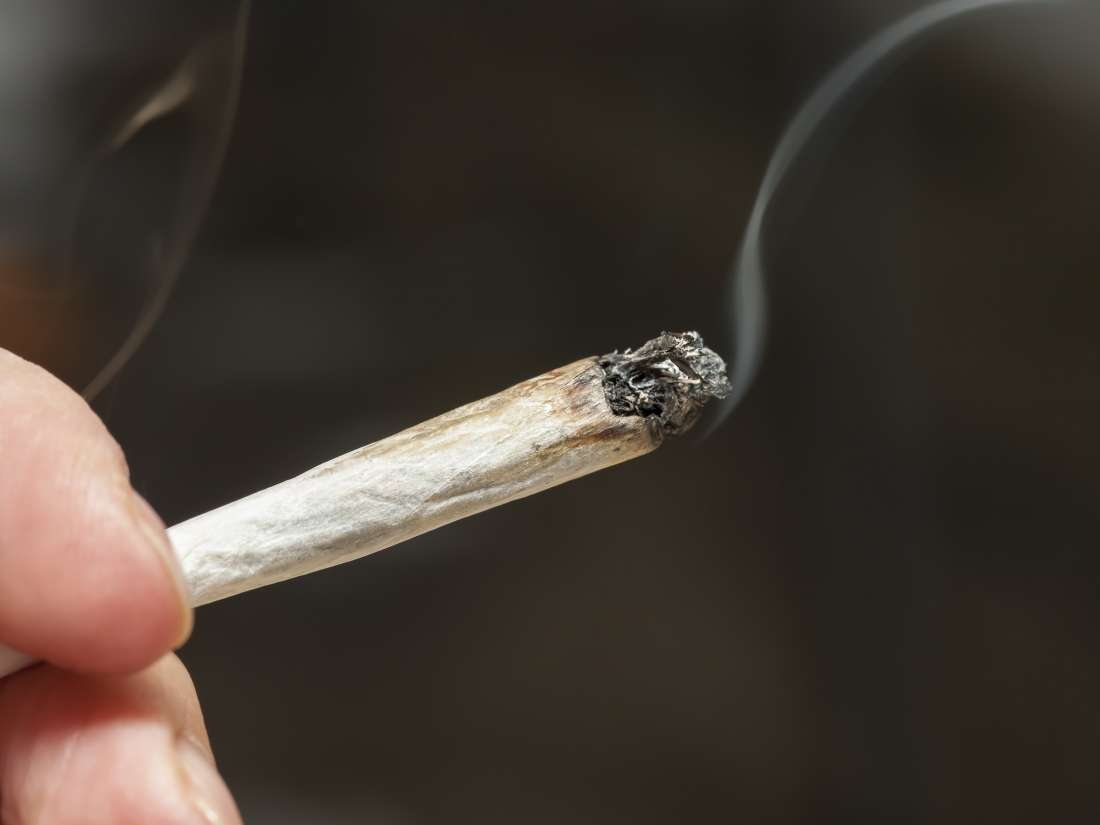 The length of time this chemical stays in the body or continues to show in a drug test depends on many factors. These include:

Drugs such as alcohol may completely disappear from the body in just a few hours. In comparison, marijuana lingers much longer.

Drug tests can detect tetrahydrocannabinol, or THC, in urine, blood, and hair for many days after use, while saliva tests can only detect THC for a few hours. This is because of the way the body metabolizes THC.

THC is a lipid-soluble chemical. This means that it binds to fat in the body, which increases the length of time it takes for someone to eliminate THC completely.

Research on the amount of time a test can detect marijuana shows a wide range of averages. Research from 2017 estimates a detection window for a single marijuana cigarette of about 3 days.

The same study emphasizes that detection windows vary and depend on how often a person smokes.

Detection windows also depend on the kind of test a person undertakes. General estimates for various marijuana tests are as follows:

Ultimately, there are only two strategies that work for this, and they are decreasing the concentration of THC in the marijuana and speeding up the metabolism.

Proper hydration can prevent a drug test from showing unusually high THC concentrations. For people whose test results are on the border of positive and negative, this means that being dehydrated may increase the chances of a positive result.

There is no reliable way to speed up the metabolism. Exercise might help the body metabolize more THC, but exercising too near to a test may also cause a positive result.

The single most important factor is the time from the last exposure to the time of testing.

There is no way to accurately predict the amount of time it will take an individual to metabolize marijuana and eliminate it from their bodies. Home tests can help people test themselves for the presence of marijuana in their system.

For almost all people, marijuana should disappear or be very low in concentration within 30 days. For infrequent users, it may take 10 days or less for marijuana to leave the body.