How a Student Died in His Sleep After Eating Leftover Pasta 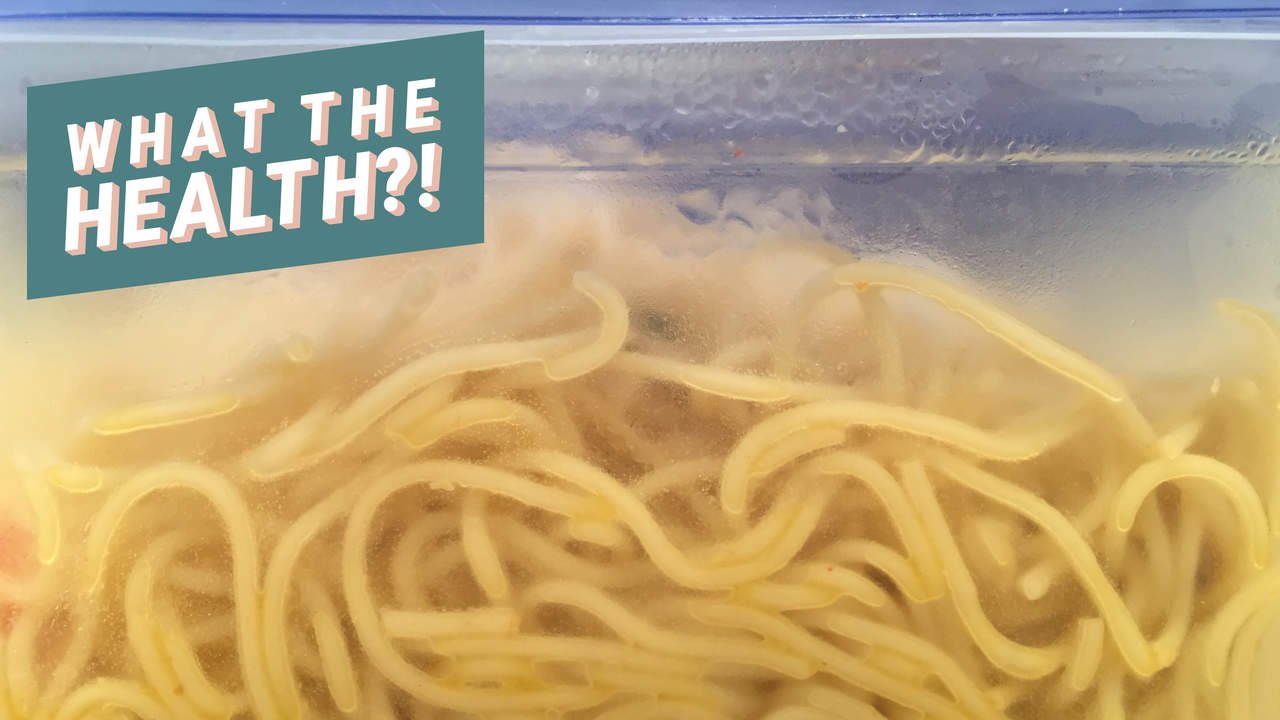 The best part about preparing and cooking a big feast is having enough delicious leftovers to last you the next few nights. But there’s one crucial step when it comes to eating leftovers never to skip: storing them in the fridge. One young man who dined on leftover pasta didn’t do that, and it appears to have cost him his life.

The case of the 20-year-old from Belgium was originally reported in 2008 in the Journal of Clinical Microbiology. Recently, however, a YouTuber who goes by the name Dr. Bernard posted a video on the case, putting it back in the headlines and making the story go viral.

Here’s the case in a nutshell: After returning home from school one day, the man (identified as AJ in the YouTube video) heated some leftover pasta left on the kitchen counter in his microwave, had it for dinner, and then headed out to play sports. Just half an hour later, he returned home complaining of headaches, abdominal pain, and nausea.

He threw up a few times but assumed he had a bad case of food poisoning, so he went to bed to try to sleep it off. His parents found his lifeless body the next morning when he didn’t get up for class.

AJ did have food poisoning, but it was much more serious than most cases. An autopsy revealed it was caused by a spore-forming bacteria called bacillus cereus.

Belgium’s National Reference Laboratory for Foodborne Outbreaks examined samples of the pasta and tomato sauce that took the otherwise healthy man’s life. Turns out there were enough toxins from all the bacteria in the leftovers that they likely caused his liver to fail, killing him.

Don’t worry, this doesn’t mean you can never eat day-old pasta again. If AJ would have put his leftovers in the fridge within two hours after they were originally cooked, he might be alive today. When you do store already cooked food, put it in covered, shallow containers, and make sure the temperature in your fridge is 40°F or lower. After 3-4 days, toss out the uneaten leftovers, advises foodsafety.gov. It’s always better to be safe than sorry.