How a 'Lego' implant could help surgeons mend broken bones 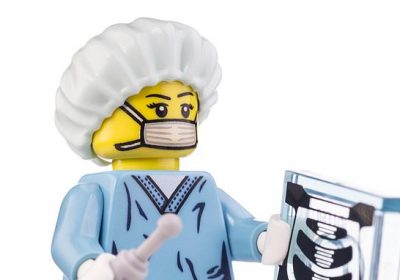 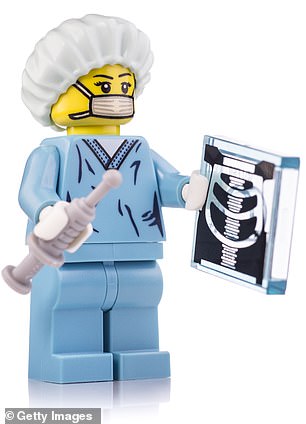 Revolutionary new implants that are put together like pieces of Lego could help broken bones heal faster.

Scientists in the U.S. have created tiny hollow ‘bricks’ that surgeons would piece together into whatever size and shape they needed to repair a damaged bone.

The whole thing is then filled with a special gel that stimulates new bone to develop.

The idea is to create a tailor-made implant that acts like scaffolding for healthy bone to grow around, overcoming challenges with existing implants which are ill-fitting or break easily.

Every year, the NHS treats hundreds of thousands of fractures.

While smaller ones can heal on their own, when there is extensive damage or multiple fractures in the same bone, an operation is needed to implant metal to stabilise the bone in the right position while it has a chance to heal.

An artificial graft made from plastic or ceramic is also put in, around which new bone will form.

This type of surgery is used for large bones, such as the femur —the thigh bone. It is also routinely used on cancer patients who have bone removed when the disease has spread there.

However, the healing process can be slow, and grafts made from plastic can be stiff and inflexible, coming in predetermined sizes which makes it difficult to match the shape of the bone. Meanwhile, ceramic can be brittle, increasing the risk of the graft shattering. 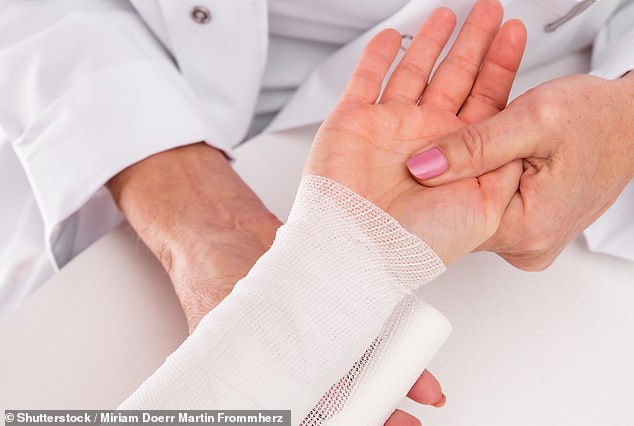 Every year, the NHS treats hundreds of thousands of fractures. While smaller ones can heal on their own, when there is extensive damage or multiple fractures in the same bone, an operation is needed to implant metal to stabilise the bone in the right position while it has a chance to heal [File photo]

The new Lego-like implant is better, scientists believe, because it can be built into any shape and the pieces fit together securely, reducing the risk of it breaking.

It was developed by researchers at Oregon Health & Science University and New York University, and is made of tiny metal bricks produced using a 3D printer.

The bricks are less than 1mm in diameter with clips to fix them together. One end sits just inside the hollow centre of the bone and they are stitched to surrounding soft tissue to keep them in place.

Surgeons take an X-ray to plan the size and shape of the implant. Once it has been printed, it is assembled by the medics, who then fill the hollow framework with a water-based gel packed with growth factors — compounds that stimulate the development of new bone cells.

Researcher Dr Luiz Bertassoni, from Oregon Health & Science University, says: ‘It’s easy to use and can be stacked like Lego and placed in thousands of different configurations to match the complexity of any bone repair.’

The implant has been tested on rats. The results, published in the journal Advanced Materials, showed that it led to three times as many new blood vessels forming as with plastic or ceramic grafts. The researchers now plan to set up human studies.

Will Eardley, a limb trauma and reconstruction surgeon at South Tees Hospitals NHS Trust in Middlesbrough, says: ‘The results of these laboratory tests may be encouraging, but this is a long way from benefiting patients.’

How what you watch affects your health. This week: Television repeats and film favourites are relaxing 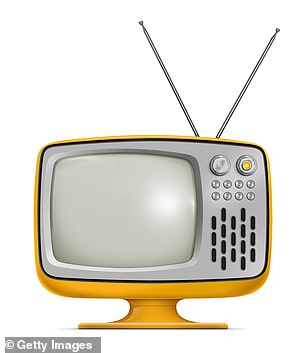 Watching a favourite film or tuning in to a sitcom where you know all the characters helps you to relax more than watching TV shows or movies that you’re unfamiliar with, according to a 2012 study published in the journal Social Psychological and Personality Science.

This is ‘possibly because of the release of calming chemicals such as endorphins, endogenous opioids and oxytocin’, says psychologist Professor Jaye Derrick, from the University of Houston in Texas.

‘We know that we don’t really have relationships with these people — but it feels like we do because we spend time with them.’

Oleic acid is a monounsaturated fatty acid, or a ‘good fat’ that can lower levels of ‘bad’ LDL cholesterol. 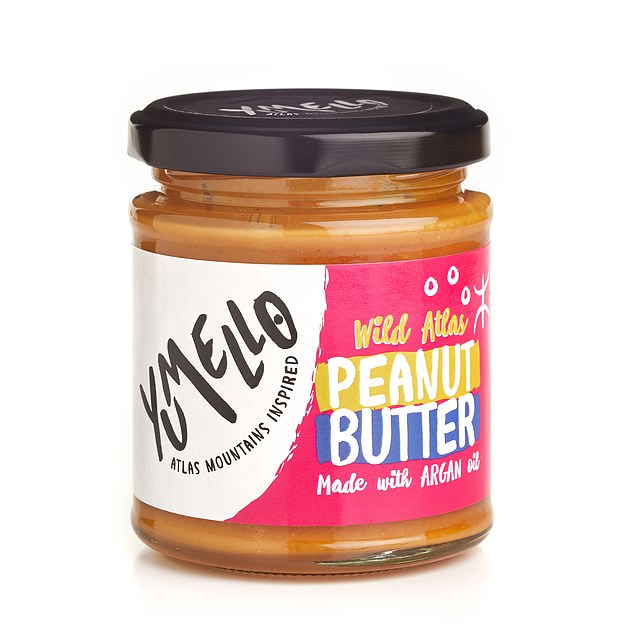