How a brain scan could diagnose autism in NEWBORNS 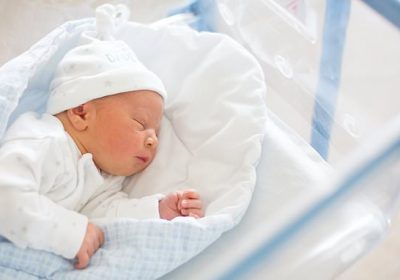 How a brain scan could diagnose autism in NEWBORNS: Studying connections in the organ could highlight whether a child has the condition, study finds

Scientists hope a simple MRI scan could one day be enough to diagnose a baby with autism.

A study found premature babies have an excessive number of nerve cells and other structures in their cerebral cortex – the region of the brain that regulates mental functioning – and these could be picked up on a scan.

An excessive number of neurons in the brain can affect communication between nerve cells, which has been associated with autism spectrum disorders (ASD).

Babies born at full term are thought to ‘prune’ these neurons during their mother’s third trimester.

This may explain why autism is more common in youngsters born too soon.

The researchers hope the development of a map of these brain regions will allow them to one day scan a newborn’s brain for signs it may develop autism. 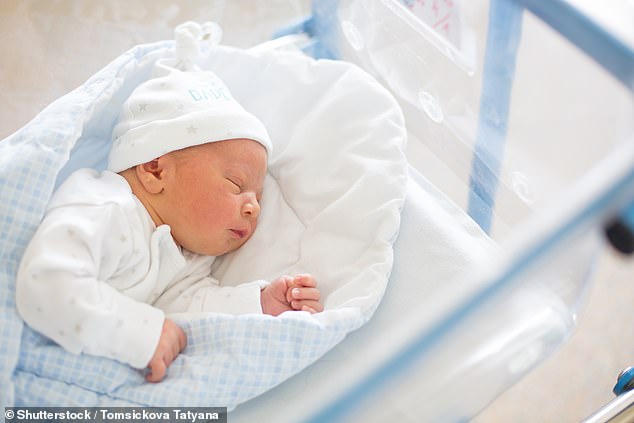 The research was carried out by the Children’s Hospital of Philadelphia and led by Dr Hao Huang, a researcher in the department of radiology.

‘We used cutting-edge methods to see microstructure throughout the brain during a critical period of maturation,’ Dr Huang said.

‘In addition to characterizing typical brain development, these measurements offer the potential to detect biomarkers of autism spectrum disorder at an age that could allow early diagnosis and possibly early intervention.’

Autism is a lifelong condition that affects how a person communicates and interacts with others.

It affects around one in every 100 people in the UK to some extent, NHS statistics show.

And in the US, one in every 59 children are diagnosed with some form of ASD, according to the Center for Disease Control and Prevention.

Babies born before 37 weeks may be more likely to show signs of ASD, the charity March of Dimes reports.

THE SIGNS AND SYMPTOMS OF AUTISM

According to the Centers for Disease Control and Prevention, people with autism have trouble with social, emotional and communication skills that usually develop before the age of three and last throughout a person’s life.

Specific signs of autism include:

The researchers set out to uncover whether abnormal brain connections, similar to those seen in autism patients, can be detected in babies.

They analysed 76 newborns, some of which were born as early as 31 weeks, while others reached full term.

The cerebral cortex is the outer surface of the brain’s hemispheres and is made up of around 20billion nerve cells.

The scans measured water diffusion throughout the newborns’ brains, which indicates the vital organ’s structure and development.

Previous studies have relied on tissue samples taken from deceased infants, which only gives an indication of brain development in that one particular area.

Water diffusion detects the random movement of H2O molecules, which is influenced by the presence of nerve cells and other structures in the brain.

If a baby does not ‘prune’ its brain sufficiently while in the womb, excessive neurons can remain.

Results – published in the journal PNAS – revealed a higher number of abnormalities in the premature babies’ brains.

By detecting these excessive nerve cells in premmies, the researchers believe they could create a map that predicts autism in newborns.

Although promising, the researchers stress further studies are required to investigate whether these babies go on to be diagnosed with the developmental disability.

They are therefore planning a follow-up study to determine if any of the newborns have autism at two years old.

The scientists are also hoping to put together a computer brain model that ‘ages’ to show the change in the organ’s structure over time and how this could relate to autism.