Holistic bursting cells might be basis of brain cognition 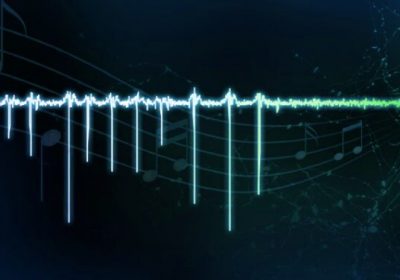 A single cortical neuron represents a learned complex object as a whole, not as parts.

In the past century, neuroscientists have discovered various functional classes of neurons that are relevant to cognitive functions of the brain. These include orientation selective cells, place cells, grid cells and fear memory engram cells.

These specific functional classes of neurons have been regarded as cornerstones of the cognitive map of the brain. Recently, scientists from the Suzhou Institute of Biomedical Engineering and Technology of the Chinese Academy of Sciences, together with collaborators at home and abroad, presented the discovery of “holistic bursting” cells, a novel functional class of cortical neurons that represent learned complex objects as wholes rather than parts.

A consortium of interdisciplinary researchers performed a set of highly challenging experiments using cutting-edge technology, including the combination of two-photon Ca2+ imaging of neuronal populations and loose-patch recording of single neurons in behaving mice. The researchers found that in mice that had received auditory association training, there existed a special subset of neurons in layer 2/3 of auditory cortex, each of which reliably exhibited a unique mode of high-rate, prolonged burst firing response (instantaneous firing rate ~ 100 Hz, firing duration 100—250 ms) to the trained sound in each trial.

In contrast, neurons with such strong and reliable burst firing responses were almost absent in the auditory cortices of untrained animals, where the typical neuronal responses were unreliable singlet firings. A set of chronic imaging experiments revealed that the bursting response property emerged due to the associative training but occurred only in a sparse subset (~5%) of neurons in the auditory cortex.

Of particular interest, the researchers found that mice could be trained with different chords, each consisting of multiple pure tones. The behavioral response showed a “holistic” character, i.e., the mice exhibited a reliable behavioral response exclusively to the trained chords but not to any of the constituent pure tones, even though all sounds were played at nearly the same volume.

In the animals trained with chords, a special class of neurons was found, referred to as holistic bursting (HB) cells, each of which reliably exhibited a bursting response exclusively to a trained chord, but not to other chords or to individual constituent tones. The experimental precision was sufficient to show that, for these HB cells, the response strength to the preferred chord was significantly larger than the sum of individual response strengths to the four tones that constituted the chord.