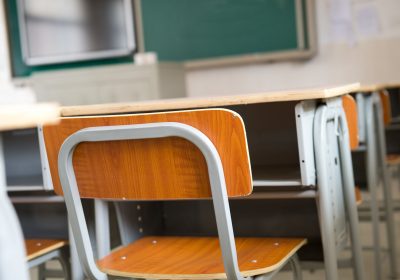 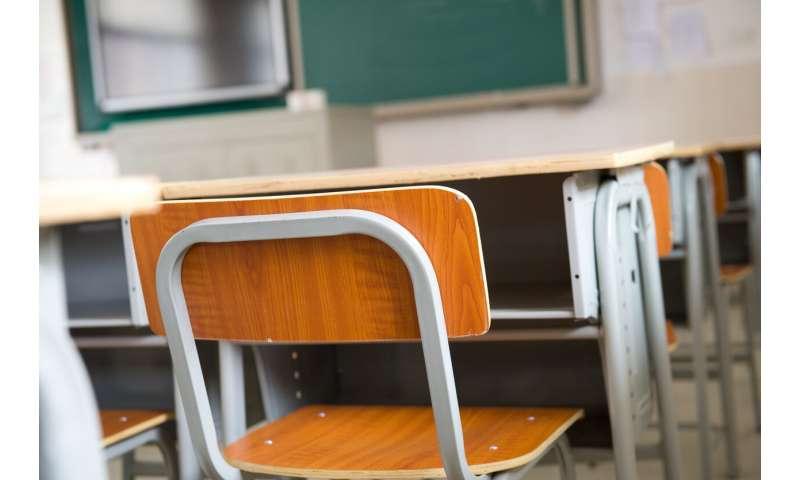 In a study that highlights racial disparities in the everyday impact of eczema, new research shows Hispanic and black children are more likely than white children to miss school due to the chronic skin disease. Researchers from the Perelman School of Medicine at the University of Pennsylvania examined more than a decade’s-worth of data among children enrolled in a national eczema registry and found Hispanic children were most likely to have missed at least six days of school over six-month period due to their condition. Black children also saw higher probabilities of missed school days compared to white children. JAMA Dermatology published the findings today.

Eczema, or atopic dermatitis (AD), is a common inflammatory disease that causes red and itchy skin. It affects about 30 million Americans in total, including up to 20 percent of children in the United States, according to the Centers for Disease Control. It is more common among black children and slightly more common in Hispanic children when compared with whites. In addition to the physical impact, eczema is associated with negative psychological effects, including an increased likelihood of anxiety and depression.

“The effects of eczema are more than skin-deep, and studies have shown that the mental health and social impact of this condition can be significant—sometimes just as much or more than the physical—and may lead to a higher number of school days missed,” said the study’s lead author Joy Wan, MD, MSCE, a post-doctoral fellow and Instructor of Dermatology.

Building on that previous research, this study specifically looked at eczema-related school absenteeism by race and ethnicity. Researchers used data on 8,015 patients enrolled in the Pediatric Eczema Elective Registry (PEER) between November 2004 and July 2017. All patients were between the ages of 2 and 17 and had their AD diagnosed by a doctor. Overall, 241 of them (3.3 percent) missed six or more days of school over a six-month period, which meets the U.S. Department of Education’s definition of chronic school absenteeism. When adjusted for demographic and other variables, data showed Hispanic children were 3.4 times more likely to be chronically absent due to AD than white children. Black children were 1.5 times more likely.

The PEER data are self-reported, and the authors say the children included in PEER may not represent the general population with eczema. They say more research is needed to better understand the link. However, they point out this adds to a growing body of work that uncovers disparities related to eczema, including their recent study showing black and Hispanic children are more likely to go to an emergency room and black children are less likely to see a dermatologist for their eczema than white children. 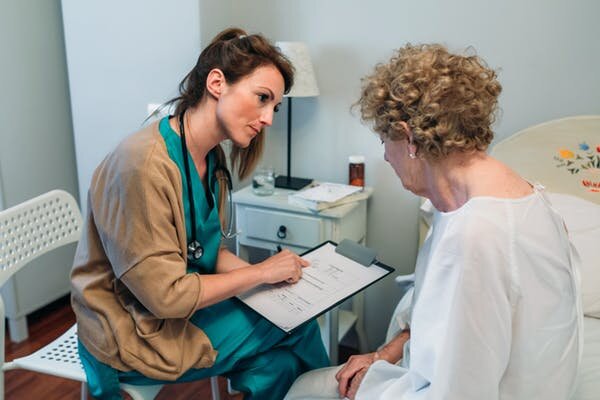