Home » Health News » High blood pressure: Cut back on this drink at breakfast to lower your reading

High blood pressure: Cut back on this drink at breakfast to lower your reading 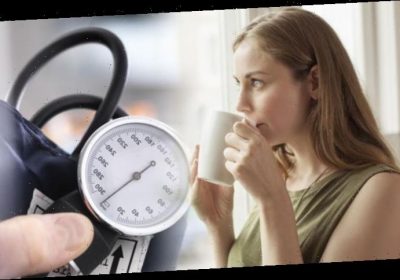 But high blood pressure can be prevented or reduced through some simple lifestyle changes, such as eating healthily.

The NHS advises people cut down on the amount of salt int heir food and to eat plenty of fruit and vegetables.

But when it comes to popular morning beverage coffee, the health body advises people cut down on their consumption.

It says: “Drinking more than four cups of coffee a day may increase your blood pressure.”

Research has indicated the caffeine from coffee may increase blood pressure for a short time after drinking. 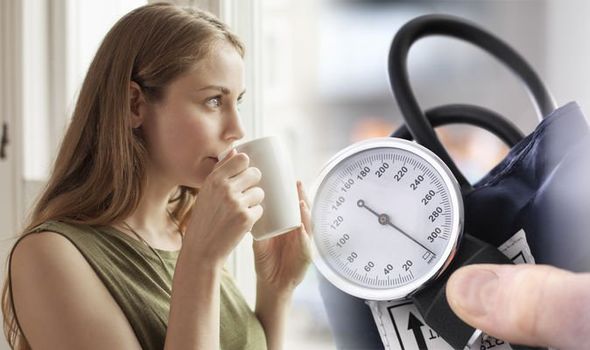 A review of 34 studies showed 200-300mg of caffeine from coffee resulted in an average increase of 8mmHg and 6mmHg in systolic and diastolic blood pressure.

The effect was observed for up to three hours after consumption, and results were similar in people with normal blood pressure and those with pre-existing high blood pressure.

Regular coffee consumption is not associated with the same impact on blood pressure.

Researchers say this may be due to the caffeine tolerance that develops when a person habitually drinks it.

But the NHS still advises: “If you’re a big fan of coffee, tea or other caffeine-rich drinks, such as cola and some energy drinks, consider cutting down. 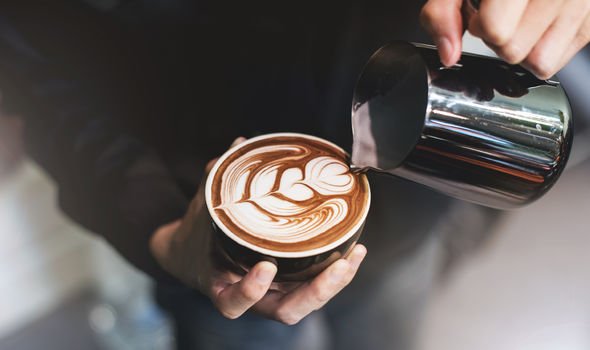 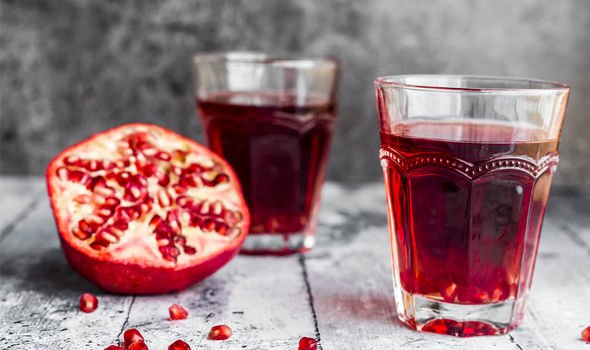 “It’s fine to drink tea and coffee as part of a balanced diet, but it’s important that these drinks are not your main or only source of fluid.”

A drink which has been found to have a positive impact on blood pressure is pomegranate juice.

In one study, people with high blood pressure had a significant reduction in blood pressure after consuming 150ml of pomegranate juice daily for two weeks.

When it comes to foods to avoid for high blood pressure, experts advise against eating many frozen foods, like frozen pizza.