We’re not great at dealing with the heat in the UK. The lack of air-con, open-air pools and siestas means that most of us emerge from heatwaves haggard, sweat-drenched and beer-addled.

It’s not just the sunburn and physical discomfort of being too warm that we need to watch out for, however. Heatwaves can also harm our mental health.

According to Harriet Ingle, a researcher in climate psychology at Glasgow Caledonian University, hot weather can incite rage in us that otherwise might lie dormant.

Writing for The Conversation, she says that historic studies dating back to the early 19th century concluded that hotter regions had higher violent crime rates than cooler countries – something that still holds true today.

Within those regions, violence is higher during the hotter months. That remains the case even when you take into accounts other factors like poverty, unemployment and age.

Of course, you don’t need to go too far back to see a possible trend. The 2011 London riots happened in peak summer. If you Google ‘violent riots’, a list of the 10 most deadly riots in US history comes up – all of which happened between May and September in cities where the temperature was stonkingly high.

Harriet cites a UK study that found that above 18C, every 1C increase in temperature is associated with a 3.8% increase in the incidence of suicide and a 5% increase in violent suicide.

‘In fact, during the 1995 heatwave in the UK, suicide increased by a staggering 46.9%. Similar results have also been observed in other parts of the world,’ she explains.

While more research into the psychological impact of heat needs to be done, we do know that temperature hikes increase our levels of the stress hormone cortisol, as well as potentially adrenaline and testosterone.

When we get spikes of the latter, we’re more likely to become aggressive, violent and sexually hungry.

We’re also more likely to booze regularly during the summer months – which can exacerbate negative feels or see us engaging in reckless behaviour.

Taking certain psychiatric medications can inhibit your natural ability to regulate temperature and you may find it more difficult to sweat effectively.

People who live with severe mental or cognitive illness might struggle to dress appropriately for the heat or work out how to cool themselves down.

And this is all before we get to the guilt many of us feel about climate change. Is it normal to have weeks of 35’C+ in the UK? Is it normal that countries in the global south are experiencing huge losses of life and income due to constant waves of 45’C heat? It’s easy to become melancholy as we furiously mop our brows in the face of increased global warming.

Of course, there’s a difference between feeling low or mildly anxious and feeling depressed or suicidal.

If you are struggling with the heat, check out our guide to keeping your home cool.

If you find yourself in a mental spiral, chat with your GP. They can assess any medications you’re on to see if they’re exacerbating the issue and they can also refer you to people who can provide more specialist help.

And remember – if you feel like your partner/family/housemates are making your blood boil at the moment, it’s probably the heat! 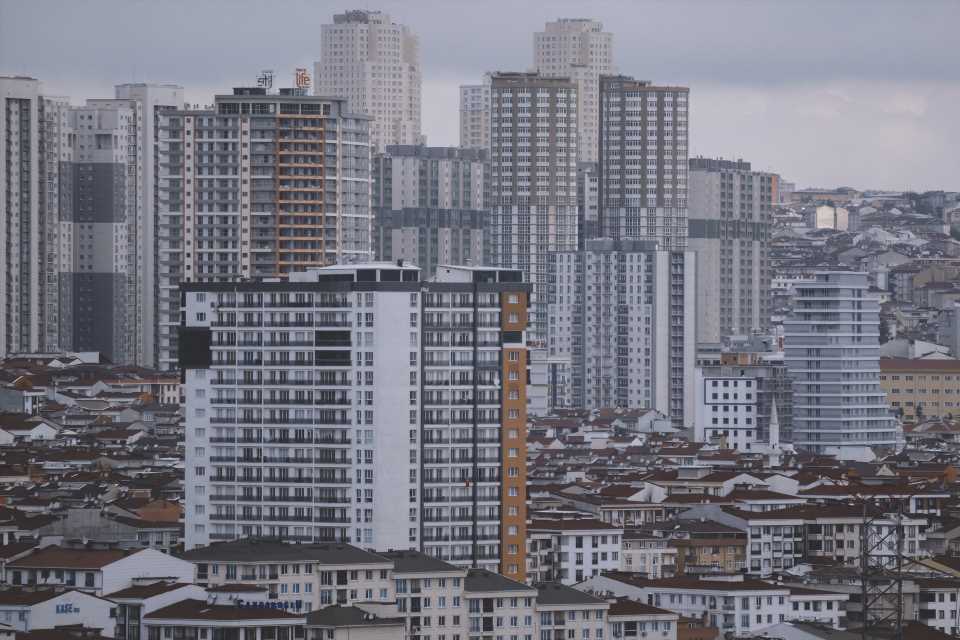 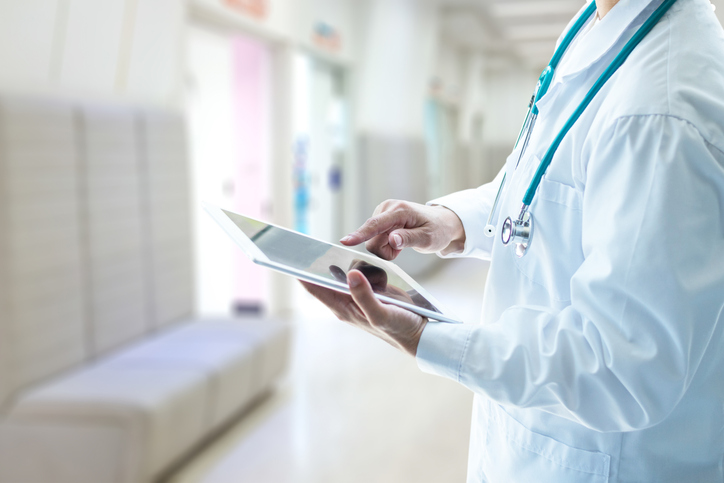